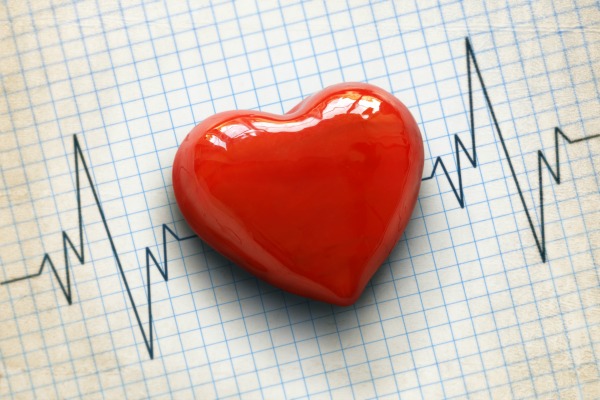 Less protected, less well detected and more exposed, women are more likely to be affected by cardiovascular diseases, which are responsible for 42% of female deaths in Europe, according to a recent study. EURACTIV France reports.

The range of cardiovascular diseases is extensive, including strokes, hypertension and heart attacks. According to a study by the French Federation of Cardiology (FFC), heart diseases are the number one cause of death among over 65-year-old women in France.

Contrary to popular belief, cardiovascular diseases affect women more than men. According to the study, they lead to 42% of deaths in Europe. The French federation claims that approximately 147,000 people die each year from cardiovascular diseases in France, 54% of which are women. It based its findings on several studies conducted by the American Heart Association and the European Society of Cardiology.

“Heart attacks are automatically associated with 50-60 year-old, smoking, unfit and a little bit overweight men. Yet, cardiovascular diseases are a greater cause of death in women than men,” says Claire Mounier Véhier, professor of cardiology.

According to a survey in 2011 for the FFC, the impact of heart diseases in female mortality rates is still greatly underestimated. Especially as the most common causes of death among women are heart-attacks (18%) and strokes (14%).

The federation believes that efforts to prevent cardiovascular diseases in women and girls are insufficient. Professor Claire Mounier Vehier claims that it is essential to improve prevention in women by distinguishing three key age groups in which they are particularly at threat.

“It is imperative to advise women and their doctors to pay particular attention to three key phases of hormonal life: first contraception or renewal of contraception, pregnancy and the menopause,” says the expert.

A report from EuroHeart Project shows that women are under-represented in numerous cardiovascular clinical trials, despite the increasing rate of heart disease in middle-aged women. This is not the case for men. It is clear that doctors’ mentality and reactions must evolve.

Furthermore, support and medical care for those suffering from cardiovascular diseases differ greatly between the genders. Not only are women treated later than men, they also do not receive efficient medical care after a heart attack. The Vice-President of the FFC blames this tendency on women giving priority to family life instead of undergoing cardiovascular rehabilitation.

“Over the past twenty years, women’s lifestyles have become comparable to those of men. Bad habits like smoking, alcohol consumption, lack of sleep, increased stress from both professional and family life, as well as a feeling of chronic loneliness, all contribute to an increased risk of cardiovascular diseases in woman,” says Claire Mounier Véhier.

Obesity, early exposure to tobacco, stress and the lack of physical activity are all factors that make women more vulnerable to cardiovascular diseases.

Numerous studies by the European Cardiology Association and the American Heart Association from February 2014 show that women are more exposed to heart diseases and that aftercare is worse.

Claire Mounier Vehier, professor at the teaching hospital in Lille, shows that the evolution of women’s lifestyles partly explains why they are overexposed to these diseases. Indeed, they cause 42% of deaths in Europe.