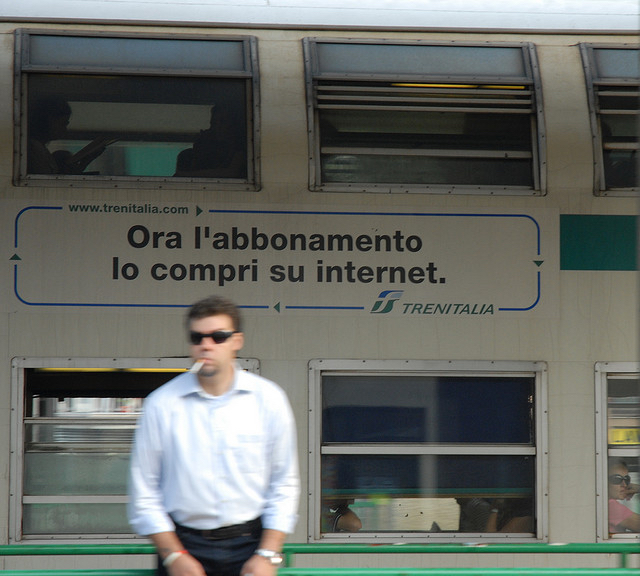 The highest rates of tobacco consumption were found in Greece (38%) and in Bulgaria (35%), while Nordic countries had the lowest rates, with only 11% in Sweden and 19% in Finland.

The average consumption in member states stands at 26%, two percentage points down from 2012. Young people have between the age of 15-24 been the best at quitting or not starting smoking in the first place, with 25% now compared to 29% three years ago.

“Figures show that the fight against tobacco is not won, particularly amongst the young. It is unacceptable that Europeans continue to be attracted to smoking when they are teenagers,” said Vytenis Andriukaitis, Commissioner for Health and Food Safety.

“A central aim of the Tobacco Products Directive is to ensure that these dangerous products are not unduly attractive to the young. That is why it bans flavours that mask the harsh taste of tobacco, as well as slim packs and packs with less than 20 cigarettes, and makes picture and text health warnings covering 65% of pack mandatory,” he continued.

According to the survey, the relatively new product, e-cigarettes, is still not a popular tobacco product among Europeans. While 12% have tried them, only 2% are currently using e-cigarettes.

>> Read: Calling for a different approach to tobacco and nicotine regulation

Though many Europeans start smoking e-cigarettes in order to reduce or quit smoking (67%), only 21% of smokers were able to cut down with these products, and only 14% were able to stop smoking.

On 3 April 2014, the EU adopted the Tobacco Products Directive. The directive includes rules on the manufacture, presentation and sale of tobacco and related products. The regulations enter into force a year from now. They apply to cigarettes, rolling tobacco, pipe tobacco, cigars, cigarillos, smokeless tobacco, electronic cigarettes and herbal products for smoking.

All EU countries currently have regulations designed to protect people from second-hand smoke and its harmful effects. But the rules vary widely from country to country.

According to the European Commission, the UK and Ireland have the strictest laws - a complete ban on smoking in indoor workplaces and public places, including public restaurants and bars. Bulgaria was due to follow suit in 2010, but lawmakers watered down the plans to "avoid hurting the tourist industry during tough economic times".

In its 2009 proposal on smoke-free environments, the European Commission called for an EU-wide ban on smoking in public places by 2012, but the proposal has since been withdrawn.