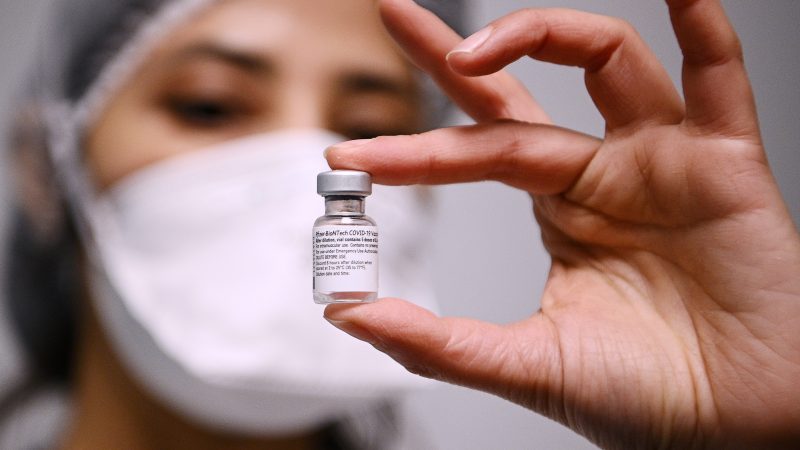 Sweden’s Health Agency has paused COVID-19 vaccine payments to Pfizer and is seeking clarification over the number of doses available in each vial of the Pfizer-BioNTech vaccine, Swedish daily Dagens Nyheter reported on Tuesday (26 January).

Sweden is seeking clarity on the number of doses it has been billed for after Pfizer charged for six doses in each vial rather than the agreed upon five doses, the newspaper said.

Sweden now wants the EU Commission and Pfizer to reach an agreement on how many doses there are in each vial, it added. “Until then, we have told the company that we must wait with the invoices that are available until we get clarity on what applies,” Chief Epidemiologist Anders Tegnell told Dagens Nyheter.

Pfizer Sweden declined to comment to Reuters on the report but told Dagens Nyheter it had charged for six doses per vial.

“Since the approval of the sixth dose, we use that number. We have to go with the approved product summary”, the newspaper quoted Ulrika Goossens, Head of Communications for Pfizer Sweden, as saying.

Europe’s medicines regulator gave permission earlier this month for an extra sixth dose to be extracted from the vials, increasing the number of available shots at a time when supplies are short. 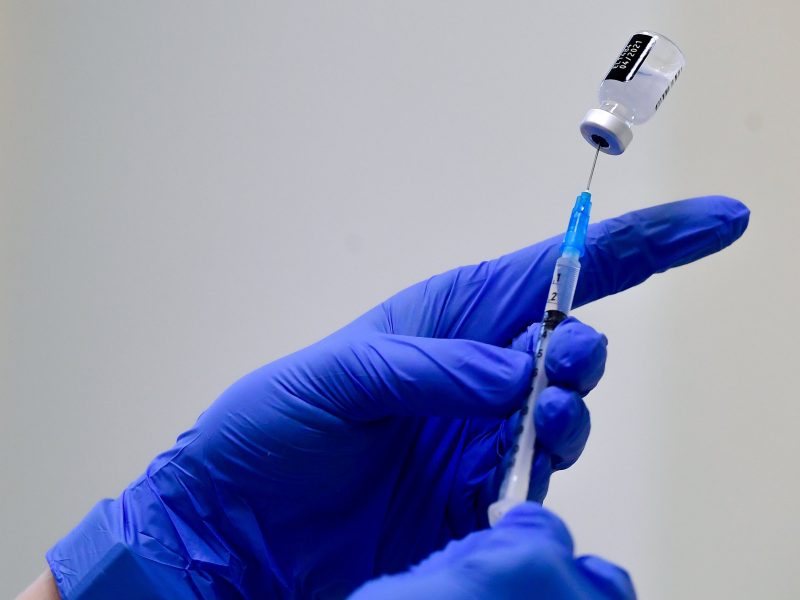 The European drugs regulator could soon give the go ahead for an extra sixth dose to be extracted from Pfizer-BioNTech COVID-19 vaccine vials, lifting the number of available shots at a time when supplies are short.

To extract the sixth dose, low dead volume syringes or needles, which only retain a low amount of solution after an injection, are needed.

“This is unacceptable. If a country only has the ability to extract five doses, it has received fewer doses for the same price,” the paper quoted Sweden’s vaccine coordinator Richard Bergstrom as saying.

A Swedish Health Agency spokeswoman said she could not immediately comment on the report. The agency handles invoices related to COVID-19 purchases by Sweden.

Sweden buys more vaccines than it needs from the joint EU purchase programme, passing the extra to neighbouring Norway, which is not a member of the bloc.