Swedes are the most physically active in the EU 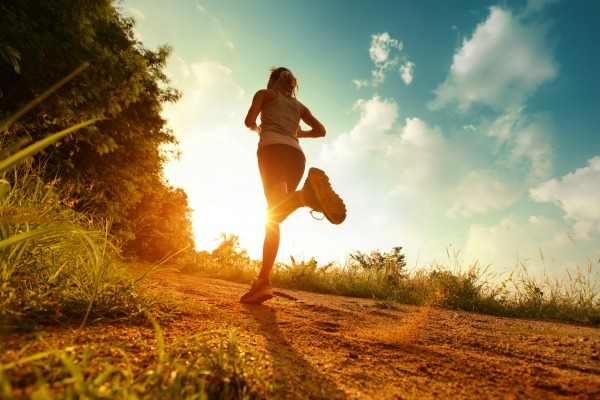 According to a new survey on sport and physical activity by Eurobarometer, Northern Europe is more physically active than the South and East.

Lack of physical activity can lead to chronic diseases such as cardiovascular disease and stroke, diabetes, too much bad cholesterol and obesity. A new study published in France has shown that obesity is rapisly becoming a European epidemic.

Filippo Fossati, European chairman of the International Sport and Culture Association (ISCA), told EURACTIV that the new data is a wake-up call.

“We need to establish a broad, inclusive appeal and approach. We must include, promote and support activities from walking and transport cycling to recreational sport and physical activity and we need all relevant sectors to take ownership of this challenge,” Fossati said.

The ISCA stressed that though the Commission has few competences within the area of health, the EU can play an important role when it comes to promotion of health-enhancing physical activity. When the gap between the top five countries and the average in the EU is roughly 20%, with a population of 500 million Europeans, closing that gap would mean 100 million more physically active Europeans.

The Eurobarometer survey added that local authorities, in particular, could do more to encourage citizens to be physically active.

To reduce the number of deaths from heart disease, the European state members have agreed to tackle the underlying health determinants behind cardiovascular health in its 2014-2020 health programme.