Inks used in tattooing and permanent makeup can contain chemicals not meant to be applied to human skin. [Shutterstock]

Ink used in tattoo parlours can contain low-purity pigments that are not meant to be applied to the skin and may pose a health risk, according to a European Commission report. EURACTIV Spain reports.

The Commission report, seen by EURACTIV’s partner EFE, analysed the safety of tattoos and permanent makeup and revealed that most inks used in tattooing are imported from the United States and can degrade in the skin, particularly when exposed to solar and UV rays, as well as lasers.

Around 80% of those dyes used in tattoos are organic and more than 60% are azo compounds, some of which can break down into carcinogenic aromatic amines, according to the document.

It also alleged that tattooing and permanent makeup products containing hazardous chemicals had been found on the European market.

The Commission’s data says that 12% of Europeans are tattooed, while 24% of Americans are inked. 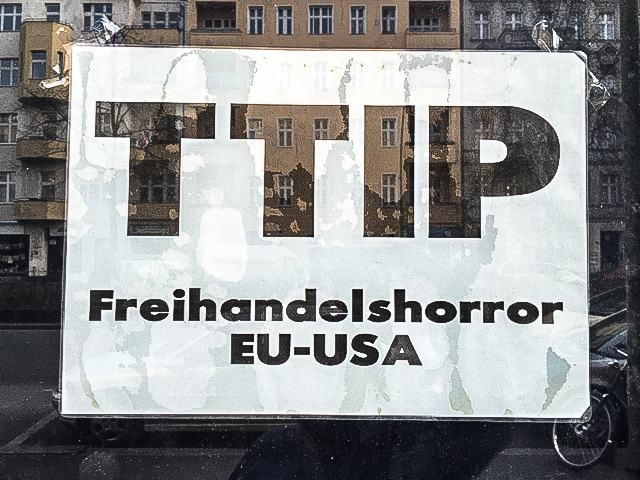 According to the report, Spain is one of the EU member states with the strictest tattoo regulations, with limits established on ink impurities and a blacklist in place for certain dyes.

The report warns that there is a dearth of information available, for example, relating to complications people encounter afterwards, and there is no systematic collection of data.

However, it does note that most complaints relate to the healing process as bacterial infections can occur in about 5% of people and it adds that there is a possibility of allergic reaction and hypersensitivity.

“Some reactions, often exacerbated by exposure to the sun, are unpredictable” and can sometimes take decades to manifest themselves.

Other adverse effects, like skin pigmentation disorders, “can affect between 5% and 15% of patients that use laser therapy, which is not always effective in totally eliminating unwanted tattoos,” the report added.

The potential side-effects of long-term exposure to dye chemicals are “still unknown” and will take on an even more important dimension as more people elect to have a tattoo these days.

The vast majority of Europe’s 500 million consumers use cosmetic and personal care products contributing to well being and healthy lifestyles, and positive self-esteem every day. Ranging from antiperspirants, fragrances, makeup and shampoos, to soaps, sunscreens and toothpastes, cosmetics play an essential role in all stages of our life.

The Commission concluded that harmonised analysis is needed in order to study the inks used in these products and to update existing requirements and labelling.

It also calls for good practices in manufacturing tattoo ink and for risk assessment guidelines to be put in place, particularly when it comes to dyes.

Market fragmentation was also highlighted and the report cited the different requirements across member states that could have an impact on consumer protection.

The study’s findings will be used to decided whether measures are needed at EU level to ensure the safety of inks and processes used in tattooing or applying permanent makeup.

Currently, there is no specific European legislation on tattoos and although some chemical substances are banned because they come in direct contact with the skin, these rules do not apply to tattoo inks.