The curious case of the English plasma supply 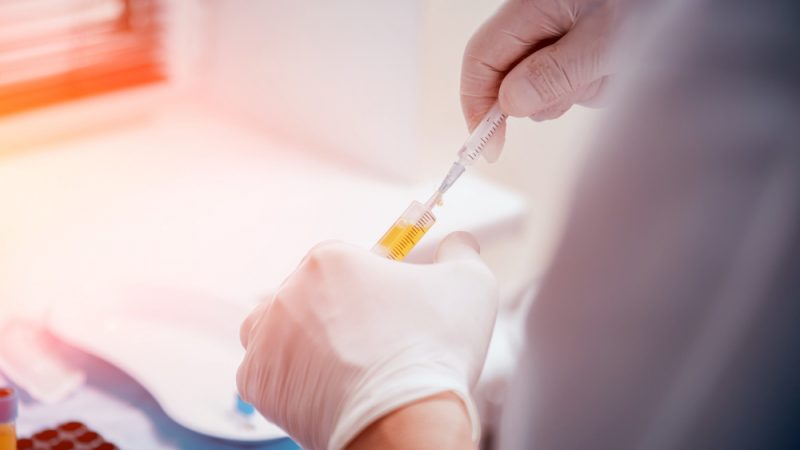 For more than two decades, the British government had in place a ban on the use of UK-sourced plasma to manufacture immunoglobulins in a bid to mitigate the spread of variant Creutzfeldt Jakob Disease (vCJD), which led the country to use only imported plasma. [SHUTTERSTOCK/ZAIETS]

It’s not all about Brexit on the other side of the Channel as England is bracing to face up to another harsh challenge in the coming months: building an entire plasma supply chain from the scratch.

The whole world is dependent on plasma collected in the US, meaning that 5% of the world population is responsible for roughly 60% of the plasma global supply chain.

Plasma is the main raw material used in the manufacturing of plasma-derived medicinal products (PDMPs), which treat a variety of rare, chronic, and potentially life-threatening conditions.

Ensuring sufficient plasma collection remains a thorny issue in Europe, where it is estimated that more than 30% of PDMPs manufacturing uses plasma bought from across the Atlantic.

But reducing over-reliance on the US for the collection of plasma requires an altogether different approach in England.

For more than two decades, the British government had in place a ban on the use of UK-sourced plasma to manufacture immunoglobulins, in a bid to mitigate the spread of variant Creutzfeldt Jakob Disease (vCJD), which led the country to use only imported plasma, mainly from the US.

The ban on collecting UK plasma fractionation was only lifted in February 2021, creating the possibility to reverse this historical exception.

“We’re really unique in that as we’ve been 100% reliant on imported plasma for 20 years. We’re very much an outlier,” explained Gerry Gogarty from the NHS Blood and Transplant (NHSBT), an executive non-departmental public body sponsored by the UK’s Department of Health and Social Care. 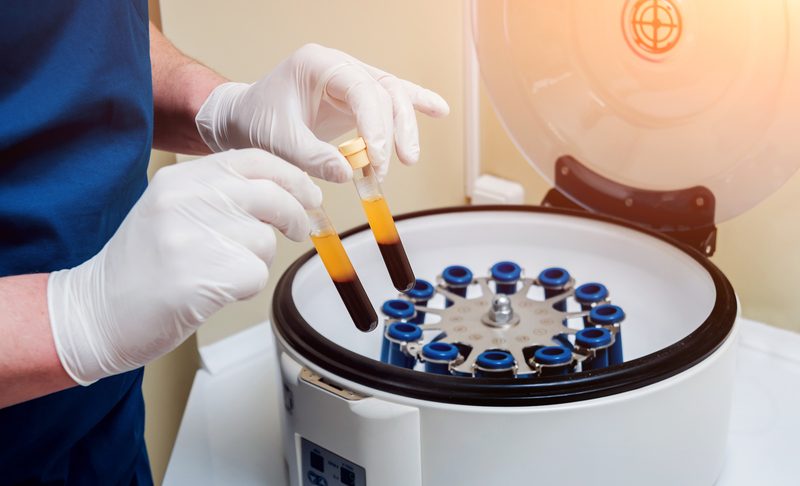 Only in April 2020 did NHSBT begin collecting COVID-19 convalescent plasma (CCP) to support trials on its use as a therapeutic option to treat the disease.

“That meant for us building an entirely new plasma operation from the scratch,” Gogarty said at a recent event.

The first trial treated early-stage patients and was the largest convalescent plasma trial for COVID-19 treatment in the world to date, while a second trial began in June 2020, treating patients in intensive care.

In order to establish a convalescent plasma collection capacity, the NHSBT opened more than 40 collection clinics, thus being able to provide enough plasma to supply both trials, which combined had over 16,000 randomised patients.

The difficulties did not stop there. “We had to implement new antibody testing, create additional freezer capacity and capability and distribution to hospitals, including training hospitals to be onboarded to the trials,” Gogarty explained.

Although the experimentation did not bear fruit, Gogarty said the experience with convalescent plasma is crucial now in building a capability and capacity for the future.

“We are able now to repurpose that investment and some of that infrastructure for plasma for medicines,” he said. 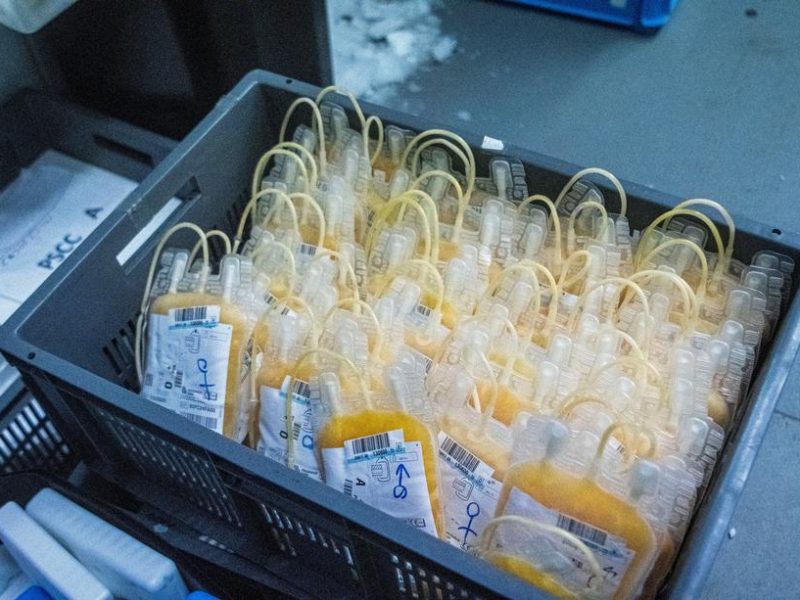 Even though the efficiency of plasma therapies against COVID-19 are not yet demonstrated, increasing Europe’s blood collection capacity will contribute to address chronic shortages, the European Commission has said.

NHSBT transitioned collections to plasma for life-saving medicines in February 2021, just as the UK was lifting the ban on UK plasma fractionation – so specifically for immunoglobulins.

“We spent about three months transitioning our infrastructure and our supply chain from collecting convalescent plasma to enable us to collect source plasma to be used for plasma for medicines,” Gogarty said.

Only 11 existing NHSBT donor centres remained open, although the number could be reviewed in the near future after assessing what will be needed to support the nation’s wider ambition for domestic plasma supply.

While other countries are aiming at reaching between 40 and 60% of self-sufficiency on plasma collection, England set itself a goal of 30% of domestic plasma requirement by 2025.

This means in practice collecting around 380,000 litres of plasma per year by 2025, with 17,000 English patients estimated to benefit from intravenous immune globulin (IVIG) made from UK-sources plasma.

“We’ve been ramping up and building that capacity for the last three-four months,” Gogarty said, mentioning also digital developments to support the capability of recovered plasma.

Good news for the world

Apart from the level of ambition, several hardships still stand in the way of building this supply chain.

“People within the organisation have been around for 20 years but we are novices in the plasma industry,” Gogarty said, adding that they recruited over 1,700 new staff during the convalescent plasma programme.

Another issue is that NHSBT is still looking for a partner to help them with the fractionation process, which will be determined through a competitive procurement call they are currently going through.

At the same time, the public body has to think innovatively about donor recruitment: “We work with clinical staff to recruit hospitalised plasma donors and worked with the wider community as well,” he said.

According to Gogarty, the fact that the UK is moving into the plasma for medicines field could also have an impact on the global supply chain as the plasma sourced there can be even distributed abroad.

“We come to the table really very humble. It is important to collaborate with industry, with other blood services to collect plasma, with trade organisations. And we’re very keen to learn,” he concluded. 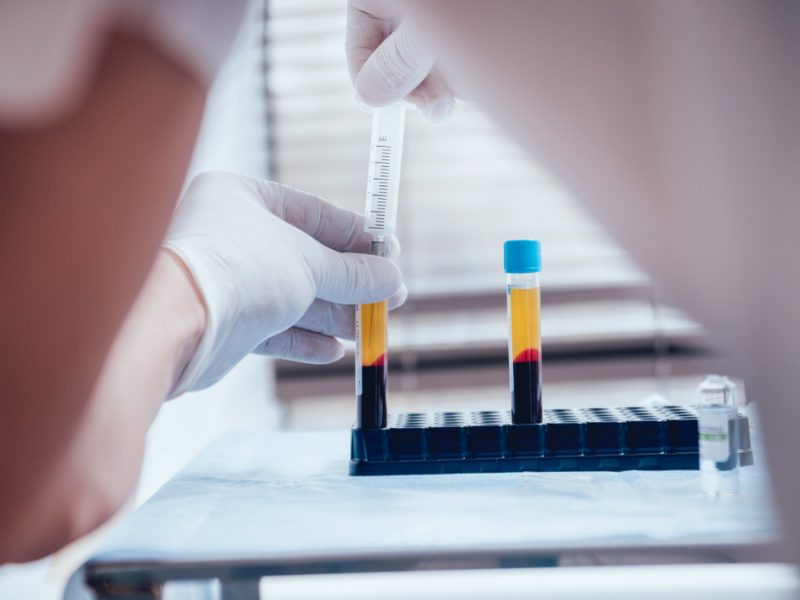 Ensuring sufficient plasma collection in Europe remains a thorny issue but the forthcoming revision of the EU framework for pharmaceuticals offers the potential to turn the tide.

This stakeholder supports EURACTIV's coverage of Plasma. This support enables EURACTIV to devote additional editorial resources to cover the topic more widely and deeply. EURACTIV's editorial content is independent from the views of its supporters. 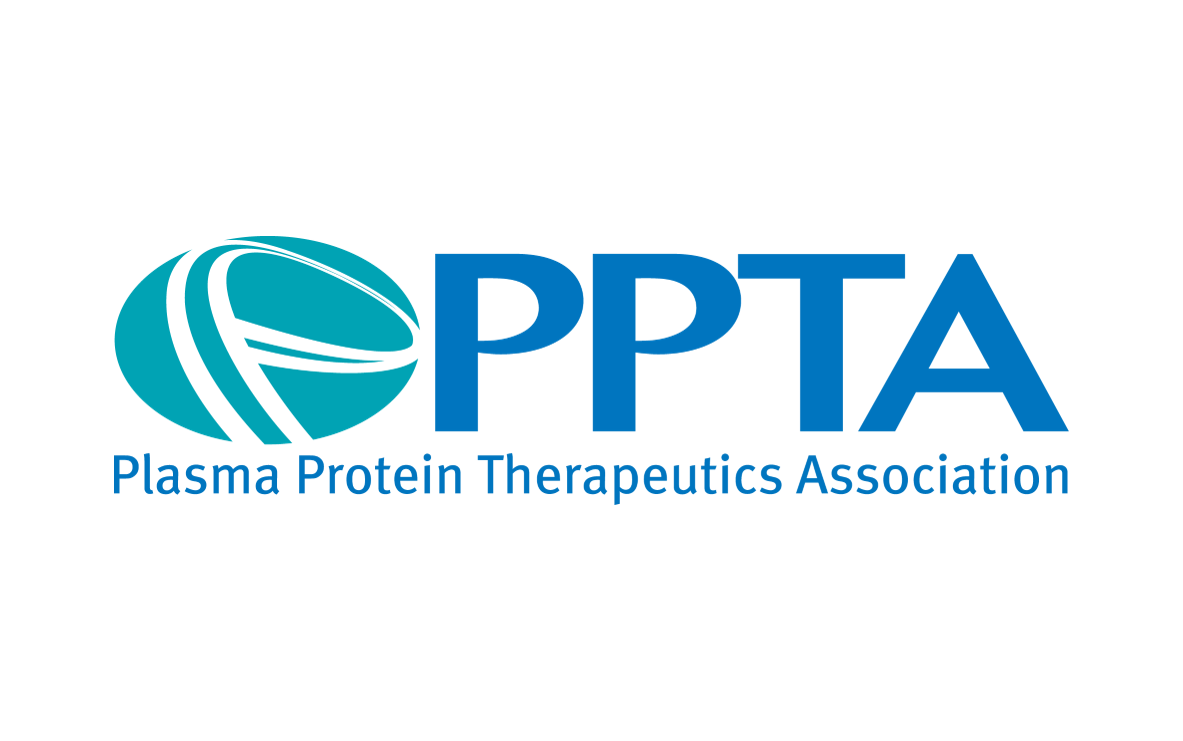 The Plasma Protein Therapeutics Association (PPTA) is the global industry trade association with a strong European presence representing the private sector manufacturers of plasma-derived medicinal products (PDMPs), and privately-owned plasma donation centres, which includes more than 150 centres in Europe. PPTA is steadfast in its mission to promote the availability of, and access to, safe and effective plasma protein therapies for patients around the world.

The Power of Plasma Donation Animation