“If climate change is an issue for everyone, it should be too for the world of football,” Delli told EURACTIV.

The French MEP, who chairs the European Parliament’s Transport Committee, started the controversy when she attacked the Lyon football club for travelling to Paris by plane, for a game that was taking place only 400 km away from their home base.

“The only ones who do not feel concerned by the climate emergency!” she said on Twitter.

According to Delli, the same journey would have taken only two hours by train. Her comment went viral and was shared by thousands of users, most of whom were supportive of Delli’s criticisms.

The Olympique Lyonnais did not react to the online attacks. And they are not the only team to face criticism for their flying habits.

Days later, Delli targeted Paris Saint-Germain for flying to Dijon, which is only one hour and a half away from Paris by train. To make things worse, the club’s bus drove all the way to Dijon empty in order to welcome the players at the airport.

Delli is now fighting to bring to football the kind of change in transport she believes is necessary to fight climate change.

“These choices should call us to mind,” Delli told EURACTIV. As the world confronts a climate emergency, “political, economic and social actors need to take concrete actions,” she said.

The MEP said she is a football fan herself and recognises the importance of football as a conveyor for universal values. “I would like the world of football to set an example for young and less young people,” the French MEP said.

And according to Delli, this starts with transport. The French MEP suggested that clubs refrain from flying when the journey takes less than six hours. “It is not about banning the use of planes but to limit it to the necessary,” she explained.

As much as she criticised laggards, Delli also praised the efforts made by other football clubs such as Lille Olympique Sporting Club (LOSC), which have taken measures to become more sustainable. 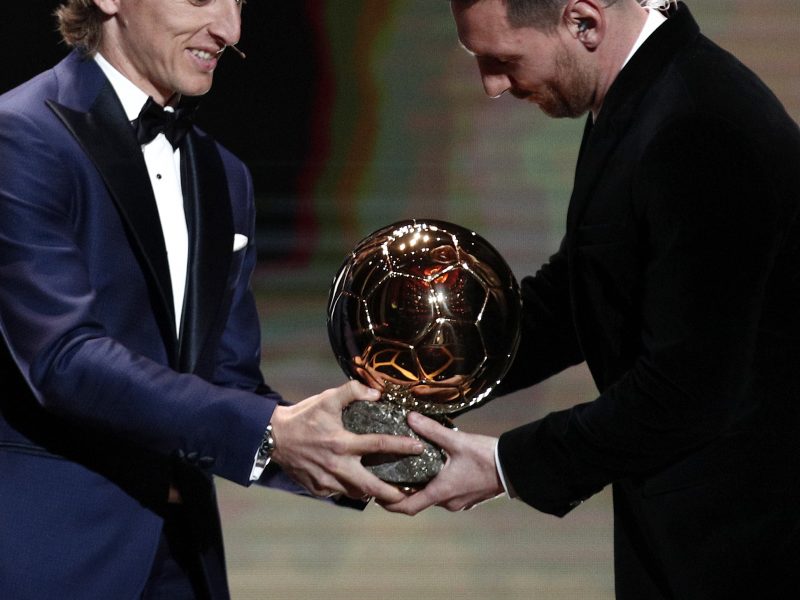 The French MEP is not the only one to call out the travel choices of football clubs. In Spain, the mighty Real Madrid also faced controversy when the team flew to Salamanca and Valladolid, which are only 200 km away, a trip which would have taken about one hour by train.

Ecologists in Action, a Spanish-based charity, lamented the club’s decision, which ironically took place on “the same week” that the Spanish government was declaring a climate emergency in the country.

The climate activists called on the club to use the train or the bus for short journeys whenever possible and pointed to the heavy carbon footprint that a plane journey implies for each player.

By flying from Madrid to Salamanca, the club contributed 2.7 tonnes of CO2 to climate change, the charity explained. Going over the same distance by train, they would have emitted only 0.35 tonnes, the group argued.

However, neither Real Madrid nor Olympic Lyonnais are exceptions. Football teams can travel several times per week to play in different cities and their preferred mode of transport is the plane.

A recent report calculated the carbon footprint of the world’s top football clubs, based solely on their travelling. And the results are astonishing. The top 20 clubs are responsible for at least 505 tonnes of CO2 emissions per year due to traveling alone, which is way above the average, the study revealed.