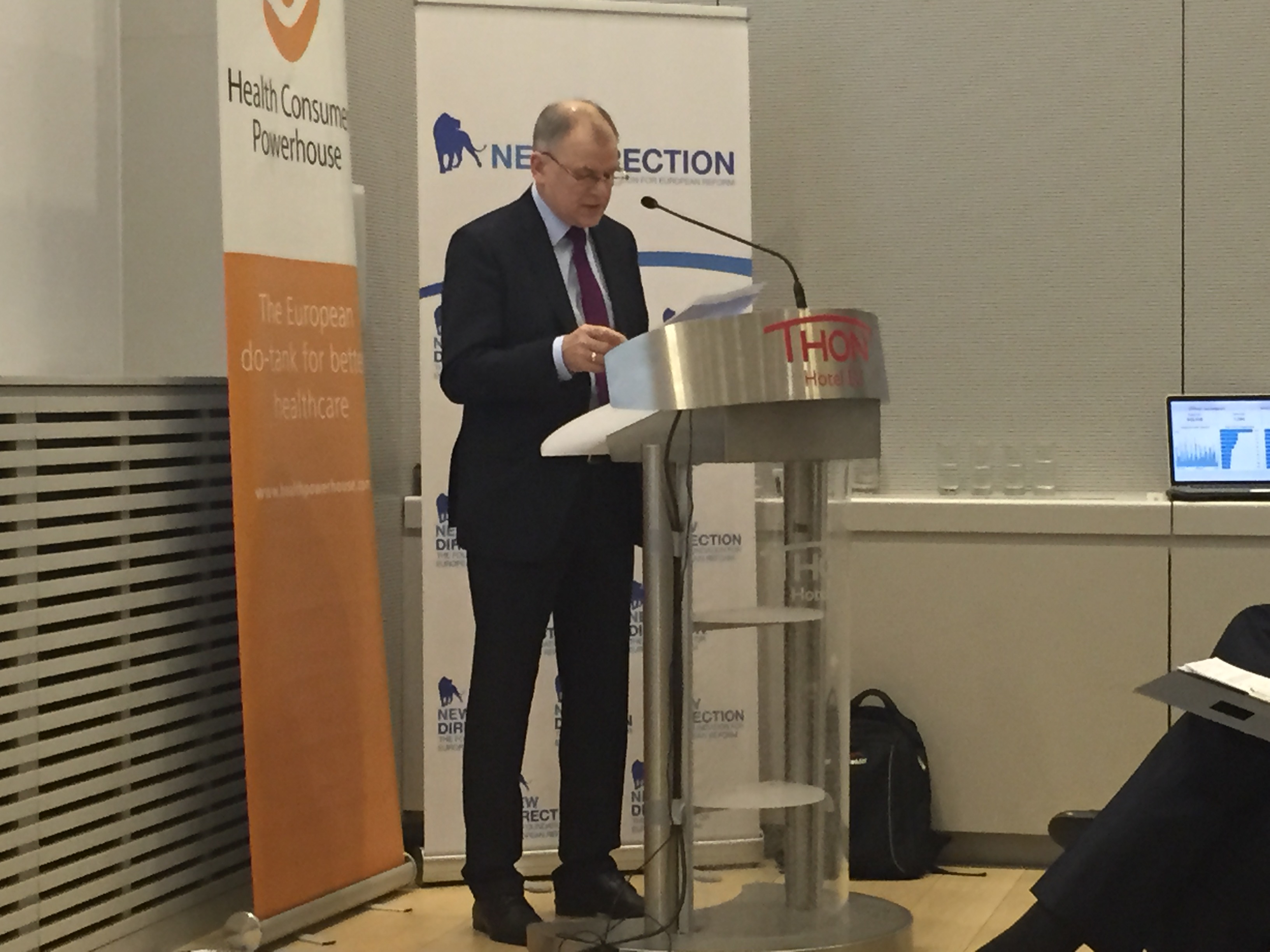 The Netherlands has retained its position at the top of the annual Euro Health Consumer Index (EHCI), which compares healthcare systems in Europe for the fifth year in a row.

Each year, the Swedish NGO Health Consumer Powerhouse (HCP) ranks healthcare systems in Europe on 48 indicators, including patients’ rights and information, accessibility, prevention and outcomes. Once again, the Netherlands secured a top position among 36 European countries for the fifth year in a row, scoring 898 of a maximum 1,000 points.

In the EU, the Netherlands was followed by Finland, Denmark, and Belgium as the countries with the best healthcare, while Romania, Lithuania and Poland scored the lowest. In an overall comparison in Europe, Switzerland came second with Norway on a third place.

According to the HCP, the Netherlands has ‘a chaos system’, meaning patients have a great degree of freedom from where to buy their health insurance, to where they get their healthcare service. But the difference between the Netherlands and other countries is that the chaos is managed. Healthcare decisions are being made in a dialogue between the patients and healthcare professionals.

Though there could be other ways to measure and rank healthcare systems in Europe, “I absolutely welcome this type of ranking as it stimulates discussion on healthcare systems and performance assessment,” said Health Commissioner Vytenis Andriukaitis, who was present at the EHCI 2014 launch in Brussels on Tuesday (28 November).

The Lithuanian Commissioner, whose country got the second-lowest place in the survey among EU member states, said that the Commission is interested in seeing more healthcare comparisons so that member states can learn best practices from each other.

The HCP’s Arne Björnberg said that his organisation, which has compared European health systems for more than a decade, is able to present some striking patterns, for example that treatment results in Europe keep improving despite the financial crisis.

For example, survival rates of heart disease stroke and cancer are all increasing, even though there has been much talk about worsening lifestyle factors such as obesity, junk food consumption and sedentary life.

Even infant mortality, which the HCP calls the ‘most descriptive single indicator’, also keeps going down, particularly in the Baltic States, which have been severely affected by the financial crisis.

However, there is also a tendency of an increasing equity gap between wealthy and less wealthy countries in the EHCI 2014, with nine Western European countries scoring more than 600 points of the maximum 1,000.

These are followed, with some distance, by other affluent countries, such as Austria, France and Sweden. Behind those countries there is a clear visible gap to the next group, from Central Europe and the Mediterranean countries.