Time for the Planet aims to raise €1 billion to create 100 companies with the purpose of fighting global warming. As of Tuesday, more than €2.37 million have been raised within a little more than a year due to more than 15,600 citizens, investments, banks, companies, and entrepreneurs being able to invest as little as €1 in the initiative. [Maxisport / Shutterstock]

The largest stadium in the French city of Toulouse has announced it is partnering with Time for the Planet, an initiative that allows citizens, investment funds, banks, and companies to invest sums as small as €1 in the fight against climate change. EURACTIV France reports.

The news was announced by one of Toulouse’s top rugby players, Clément Castets, via Instagram last month.

“The partnership has not yet been officially signed, but projects will soon be set up,” Castets told EURACTIV France. “For example, one idea would be to give €1 to Time for the Planet for each ticket bought for the matches, but given the health context, nothing is yet set,” he added.

Time for the Planet aims to raise €1 billion to create 100 companies with the goal of fighting global warming. More than €2.37 million has been raised within just over a year, with upwards of 15,600 citizens, investments, banks, companies, and entrepreneurs investing in the initiative. 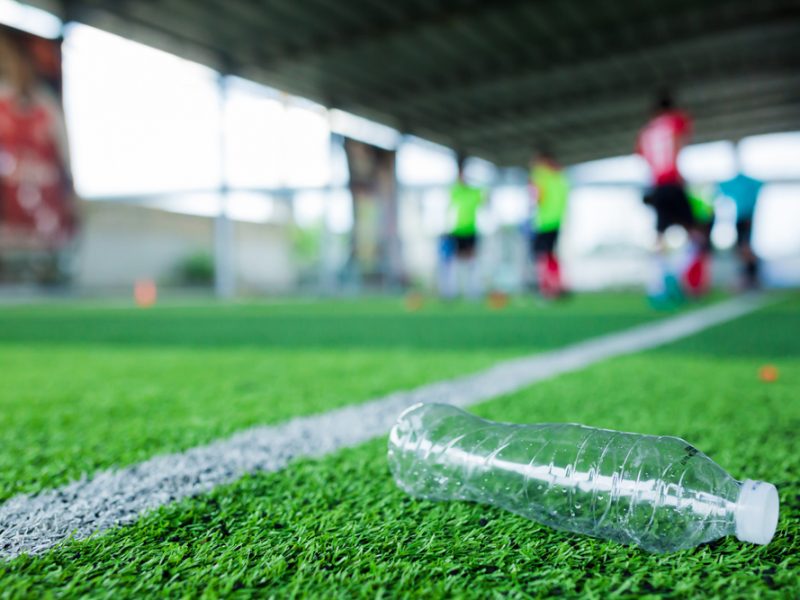 Going all out for the climate

The non-profit initiative aims to create and finance companies fighting against climate change on a global scale. The new businesses will focus on 20 major challenges facing the planet, including energy-efficient building renovation, the construction of passive, positive-energy buildings, regenerating agricultural land, and capturing greenhouse gases emitted by factories.

It was this kind of commitment that appealed to Toulouse rugby player Castets.

“I have acted as a catalyst and a meeting point,” said the rugby player, adding that “if it were massively followed by other sports personalities, this type of initiative could well make a noticeable difference.

The stadium’s corporate responsibility department will be in charge of the project. 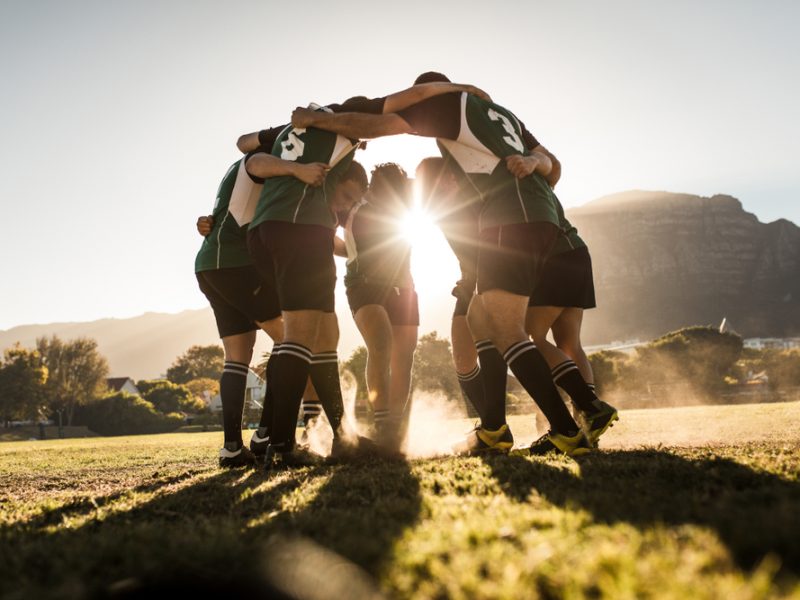