After health, French people see the environment as the second most important issue, according to the study. A total of 95% even think it is essential for companies to engage in an active environmental and societal approach. [Unsplash/Ronny Sison]

Sports fans are interested in environmental issues and brands should take such trends into account, according to the new “Meaningful Passions” study. The study also confirmed that about two-thirds of French fans would even boycott an event with no environmental commitment. EURACTIV France reports.

The expectations of sports fans towards brands and events in terms of ecological commitments are no longer negligible, as the latest study carried out by the CSA institute and Havas Sports & Entertainment shows.

The study, which EURACTIV France was able to see, shows that 69% of those questioned would be ready to “limit [their] sports-related outings to reduce their ecological impact” and that 66% of them would go so far as to boycott an event with no environmental commitment.

Among the people surveyed who have an interest in sport, 35% see phasing out plastics as a top priority – compared to 21% who favour access to responsibly produced or local food and drink.

The survey also reveals that 72% believe it is their responsibility as consumers to take environmental action, while 63% say it is up to companies, and 61% are of the opinion that governments should step in.

The French are concerned about the environment

After health, French people see the environment as the second most important issue, according to the study. A total of 95% even think it is essential for companies to engage in an active environmental and societal approach.

“Brands, rights holders, sponsors and event organisers have a great opportunity to seize by positioning themselves as coaches, facilitators of responsible behaviour”, were some of the study’s concluding words. “Fans are ready to act and are aware of their role, but they need relay, help, and guidance,” it added.

As many as 25 amateur and professional volleyball, handball, football, basketball, and rugby clubs enrolled in a 68-hour training course, which will focus on low-carbon travel, sustainable food, equipment and clothing, and recycled waste. Nearly 100 clubs are expected to join the Match for Green programme this year. 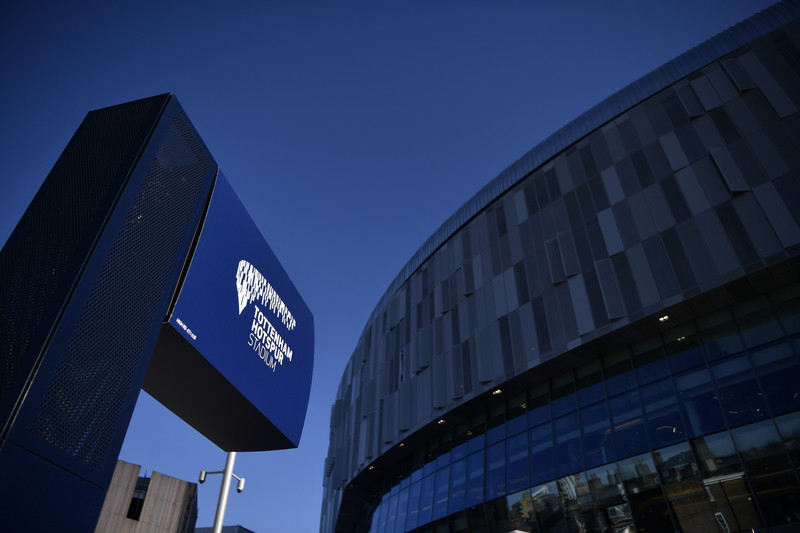