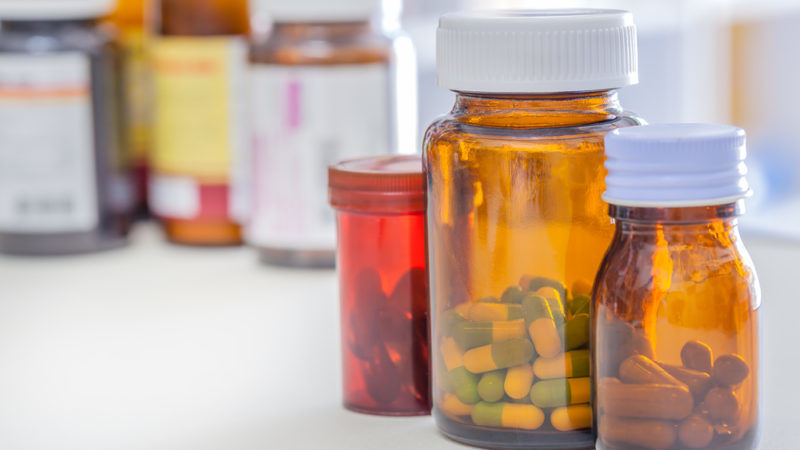 The Commission has stated that discussions on a transition should not absolve us from the necessity of making “sufficient progress”. [Shutterstock]

With Brexit barely 15 months away, the UK government, as well as the European and British life science industry, is calling for a transition period on the regulation and supply of medicines in order to avoid potential disruptions in the market that will negatively affect patients.

The European Council guidelines clearly provide such transition arrangements, which should be in the interest of the EU. But according to the European Commission, it is still “too early” for this discussion.

A UK spokesperson told EURACTIV.com, “We have been clear about our desire to retain a close working partnership on medicines regulation after the UK leaves the EU.”

“As we move to our future partnership, we are proposing a time-limited implementation period where we continue to have access to one another’s markets on current terms,” the UK official emphasised.

Previously, the associations representing the European and British life science industry, such as the European Federation of Pharmaceutical Industries and Associations (EFPIA), Association of the British Pharmaceutical Industry (ABPI), EuropaBio and Medicines for Europe, issued a joint statement noting it was important to secure cooperation between the UK and EU on medicines regulation.

“We urge Brexit negotiators on both sides to agree on a transition period that adequately reflects the time needed by companies, as well as all relevant authorities at EU and national level, to adapt to changes in view of the UK exiting the EU,” they said, adding that the transition period should provide for continued EU-UK partnership on the regulation and supply of medicines, to avoid supply disruption.

In their statement, the industry pointed out that medicines companies might need to submit applications for the transfer of marketing authorisation for many products, move batch release sites and duplicate quality testing for products or move personnel into either jurisdiction.

“This will take a significant amount of time and will result in capacity issues which cannot be resolved before March 2019.” March 2019 is the date when the UK is supposed to leave the EU and the common market.

Last April, Virginia Acha, Executive director of ABPI, said, “We are looking for as close a line to the EU regulation as we can arrive at”, as the partnership with the EU has been productive.

“The main priority is to ensure that the UK will have no problem in delivering medicines the day after it leaves the bloc,” she noted. 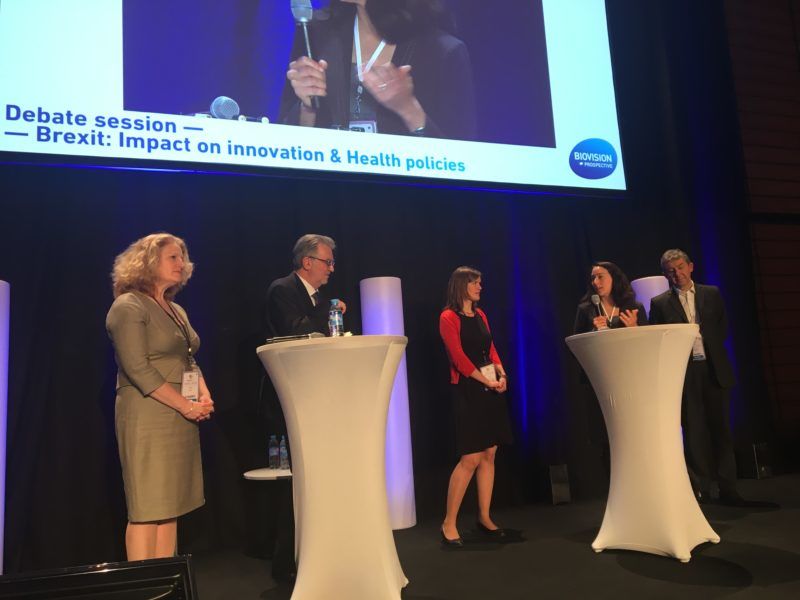 Contacted by EURACTIV, a European Commission spokesperson stressed it was too early for the executive to make any comment on this.

The Commission has also stated that discussions on a transition should not absolve us from the necessity of making “sufficient progress” in Brexit negotiations.

According to the European Council guidelines, “to the extent necessary and legally possible, the negotiations may also seek to determine transitional arrangements which are in the interest of the Union and, as appropriate, to provide for bridges towards the foreseeable framework for the future relationship in the light of the progress made.”

“Any such transitional arrangements must be clearly defined, limited in time, and subject to effective enforcement mechanisms. Should a time-limited prolongation of Union acquis be considered, this would require existing Union regulatory, budgetary, supervisory, judiciary and enforcement instruments and structures to apply.”