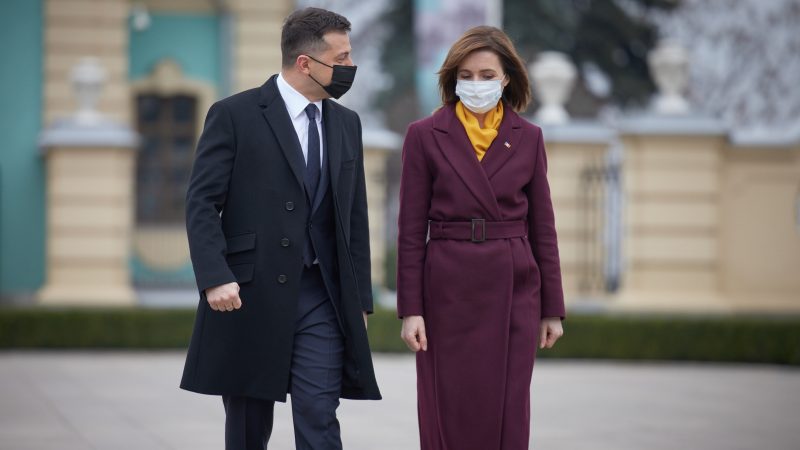 “It is extremely important to get the vaccines,” he said after holding talks with Moldova’s newly elected president Maia Sandu, who is on her first foreign trip since becoming president in late 2020.

Zelenskiy said the EU needed to “pay extra attention” to post-Soviet nations seeking to develop closer ties with Brussels — including Ukraine and Moldova — when it came to the “joint purchase and supply of vaccines”.

Ukraine, a country of 40 million with a run-down health system, had reported more than 1.1 million cases of coronavirus and 20,019 deaths by Tuesday. 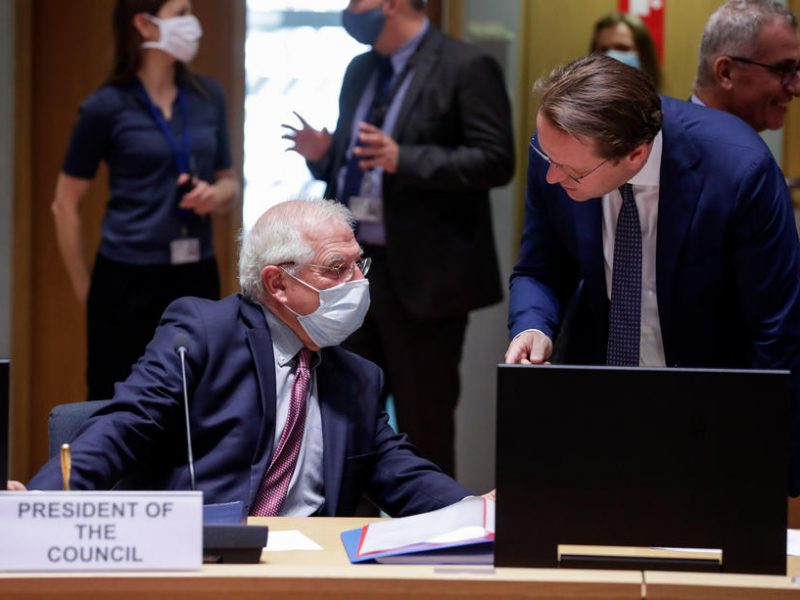 Bulgaria, Croatia, Poland and other countries made the appeal in a joint letter to the European Commission, saying that “EU has to go beyond the current initiatives.”

Some pro-Moscow politicians in Ukraine have lobbied for the introduction of the Russian-developed Sputnik V jab.

But health officials in Kyiv have so far rejected the idea, with critics seeing the Russian vaccine as a geopolitical tool.

“Russia doesn’t care about the health of Ukrainians,” Kuleba said in televised remarks.

Moldova is expected to receive its first batch of coronavirus vaccines through the Covax mechanism, an initiative set up to ensure fair access to lower-income nations, by the end of January 2021.