UN says diet a greater threat to health than tobacco 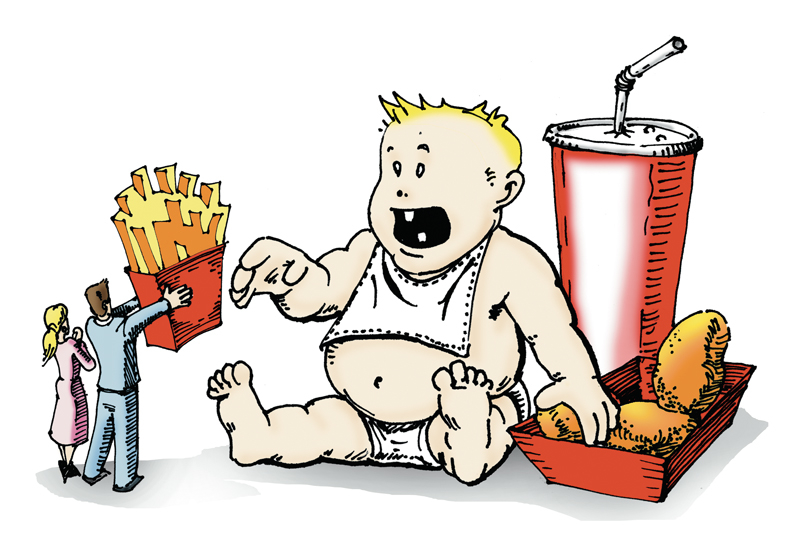 The United Nations Special Rapporteur on the right to food, Olivier De Schutter, has called for a global agreement to promote healthy eating habits, saying “unhealthy diets are now a greater threat to global health than tobacco.”

Speaking in Geneva on Sunday (18 May) ahead of the conference ‘Towards a Global Convention to Protect and Promote Healthy Diets’, De Schutter said that since the world has come together to regulate the risks of tobacco, a bold framework convention on adequate diets must now be agreed.

De Schutter stated that despite increasingly worrying signs and well-identified priority actions, the international community is not paying enough attention to the worsening epidemic of obesity and unhealthy diets.

In Europe, an estimated 50% of all men and women were overweight in 2008, and 23% of all women and 20% of men were obese, according to the World Health Organization (WHO).

Obesity often results from physical inactivity and unhealthy diets. It is one of the main risk factors for the development of related non-communicable illnesses such as cancer, diabetes and cardiovascular and lung disease.

“It has been two years since my report on nutrition and the right to food, and ten years since the World Health Organization (WHO) launched its Global Strategy on Diet Physical Activity and Health. Yet obesity continues to advance – and diabetes, heart disease and other health complications along with it. The warning signs are not being heard,” he said.

The UN has identified five actions to address the issues of obesity and unhealthy diets, including taxing unhealthy products; regulating foods high in saturated fats, salt and sugar and cracking down on junk food advertising. The UN also wants an overhaul of misguided agricultural subsidies that make certain ingredients cheaper than others and support for local food production so that consumers have access to healthy, fresh and nutritious foods.

De Schutter added that attempts to promote healthy diets will only work if the food systems underpinning them are put right.

“Governments have been focusing on increasing calorie availability, but they have often been indifferent to what kind of calories are on offer, at what price, to whom they are made available, and how they are marketed,” the Special Rapporteur stressed.

People are considered obese when their body mass index (BMI), a measurement obtained by dividing a person's weight in kilograms by the square of the person's height in metres, exceeds 30 kg/m2.