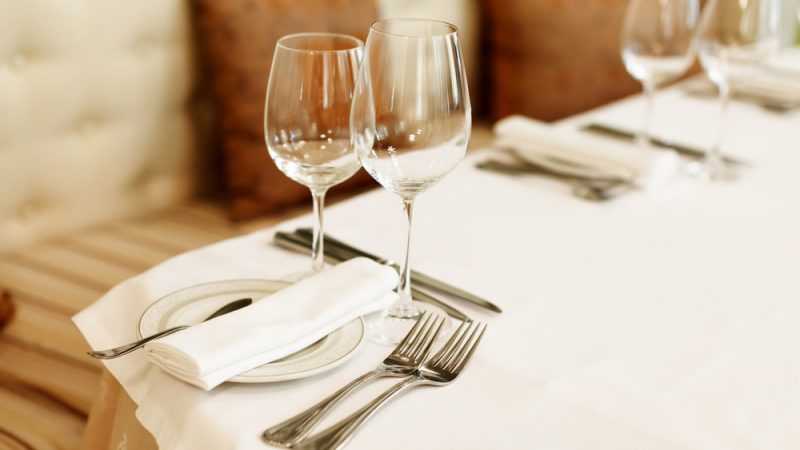 Health competence is currently in the hands of member states, which means that the implementation of the inputs coming from Brussels might be lacking. [SHUTTERSTOCK]

This article is part of our special report Building a stronger EU Health Union: where to start?.

A real strategy to tackle undernutrition, and not only obesity and overweight, should be implemented in the EU policy agenda in the wake of the revived cancer fight and COVID-crisis, several lawmakers have stressed in a recent virtual event.

Organised by the European Nutrition for Health Alliance, the event intended to look at how to better establish the concept of integrated nutritional care both at the EU level and in national health care systems.

According to experienced socialist MEP Marc Tarabella, the EU ambition on health was recently restored by the Commission’s pivotal food policy, the Farm to Fork strategy, and Europe’s Beating Cancer Plan, which is being finalised.

This new enthusiasm could pave the way for the concept of integrated nutrition to be considered as key for better healthcare, the Belgian lawmaker stressed.

Another socialist MEP, the Portuguese Sara Cerdas, who is also a medical doctor, mentioned the EU4Health programme, which sees nutrition as a tool to tackle risk factors for many of the diseases that are affecting EU citizens at this moment. 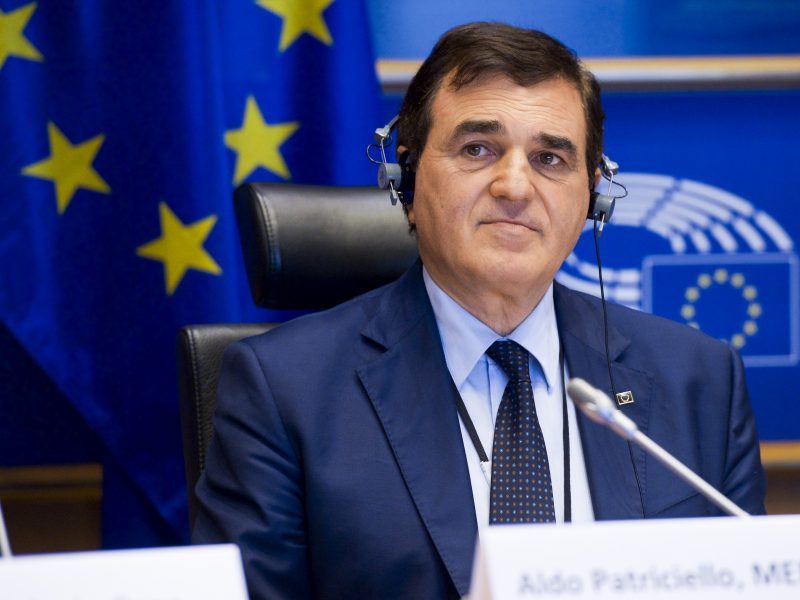 Health competence is currently in the hands of member states, which means that the implementation of the inputs coming from Brussels might be lacking.

“Sometimes I regret that we decide some rules at European level, and then they are diluted in each country,” Tarabella complained.

He added that the Commission should monitor which country makes progress on nutritional care and favour the exchange of good practices among member states.

Multi-stakeholders platforms are also considered crucial to bridge the EU and the national policymaking on health.

In this sense, the Optimal Nutritional Care for All (ONCA) initiative was mnutrentioned as an example for putting different stakeholders together trying to ensure high-quality nutritional care for all European citizens through nutritional screening

Laurence Doughan from the Belgian Ministry of Health explained why the country joined the campaign, saying it was a logical continuation of the 2006 national nutrition and health plan strategy.

According to her, it is not easy to convince other member states that nutrition is more serious than it appears and she appreciated the use of the word nutritional care instead of undernutrition. “The perception is much better,” she added.

Although the multi-stakeholder approach proved to work, she also stressed the importance of ‘hard’ law: “A set of recommendations is good, but regulation is also very important.”

Nutrition plays a central role in cancer care, which is at the core of the EU agenda, as a plan for beating cancer is among the priorities of the European Commission and its president, Ursula von der Leyen.

Centre-right MEP Aldo Patriciello spoke about the link between oncological diseases and malnutrition, which represents both a burden on the health budget and an obstacle to the prevention and good treatment of cancer.

“In cancer patients, malnutrition can seriously compromise the success and continuation of cancer therapies, surgery, radiotherapy, chemotherapy, as well as the lives of the patients themselves,” he said.

He added that EU institutions should strengthen their commitment to promote nutritional screening for people at risk and patients, in order to ensure equal access of patients to nutritional care and to support education and study programmes on prevention.

“It is now scientifically proven that malnutrition is neither a consequence of the disease nor a side effect of anticancer therapies, but is at least partly predictable through adequate nutritional support that must be taken as an integral part of the patient’s therapeutic pathway.”

Matthias Schuppe, cancer team leader in the European Commission’s Directorate-General for health (DG SANTE), agreed that nutrition and nutritional care are important components of the EU executive’s approach to cancer.

“We try to address cancer holistically, which means starting from prevention through early diagnosis, treatment, and then follow up to survivors,” he said.

In this sense, nutrition plays an important role in the prevention part as healthy diets avoid obesity, with the potential to become together with physical activity a factor in reducing cancer risk.

But also the new patient-centred approach could integrate nutrition as a tool in providing optimal care.

“A better nutritional status means for these patients and their chemotherapy regimens a better quality of life and longer survival benefit,” Schuppe said.