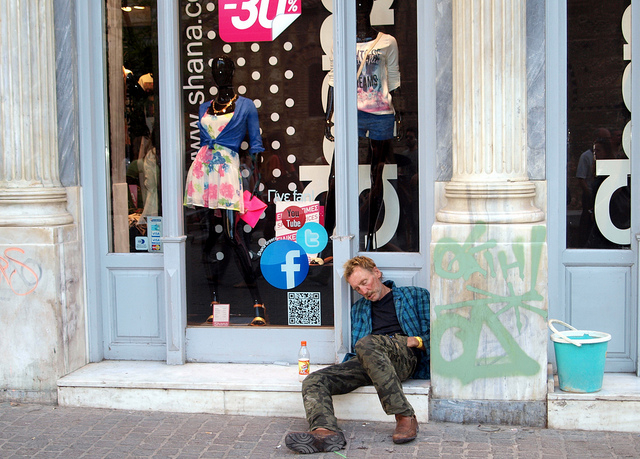 Greece’s government has failed to provide medication for hepatitis patients. This represents a ‘lurking danger’ for public health, according to the leading voluntary health clinic in the country.

According to the Metropolitan Community Clinic at Elliniko, Athens, eight uninsured patients with hepatitis B and C are facing dire complications, because they no longer can afford to purcahse their expensive medication.

“Unfortunately, our clinic cannot provide these patients with the extremely expensive medication that they need, without fail. So these people are facing dire complications and there is a lurking danger that they may transmit their disease to others as well. It is a problem that seriously affects public health,” the clinic said, according to the newspaper Enet.

The clinic accused the Greek health ministry of engaging in an “astonishingly irresponsible policy” over its failure to provide urgent medicines for people with serious and contagious diseases like hepatitis.

Despite sending a letter to the health ministry and the general secretariat of the government over a month ago about the eight individuals, the clinic said, it has not received a response yet.

“We are therefore pleading once more with the ministry of health – and this time publicly – for what should be obvious. That these people must be given the proper medical attention at once and there should be a commitment by the ministry that other such cases will be covered by the public health system. Doing otherwise puts our society in great danger. This attitude by the ministry is not only insensitive but it is also astonishingly irresponsible policy. Patients with serious and contagious diseases cannot be ignored,” the clinic stated.

The clinic, which was set up in December 2011, has had thousands of visits from people denied access to free state healthcare, like the long-term unemployed and the impoverished. The clinic refuses cash gifts and corporate support, but accepts donations of medicines.

Last month, the Greek government and the Troika were criticised for being “in denial” about the scale of the problems created by unprecedented cuts in health spending in the southern EU country.

In a report published by The Lancet, academics from Oxford and Cambridge, and the London School of Hygiene and Tropical Medicine, stated that the Greek government is wrong when it claims that public-spending cuts have not damaged public health.