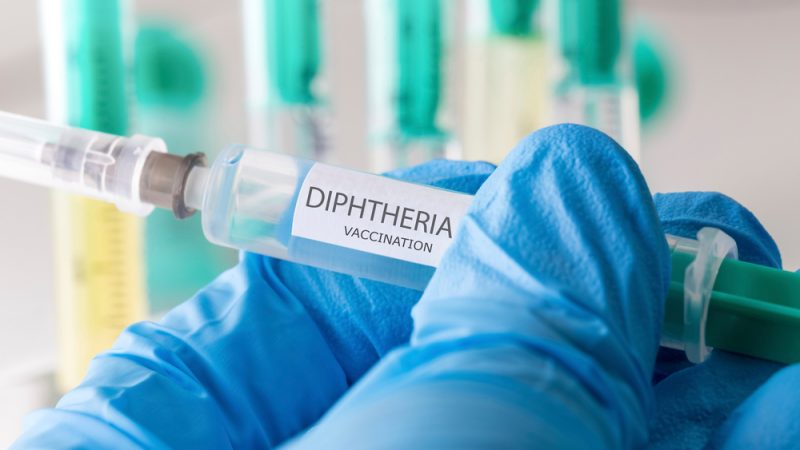 The last death of a child due to diphtheria was reported 30 years ago. [Shutterstock]

Greece’s medical community was shocked following the news that an 8-year-old child died of diphtheria on Wednesday (27 November), a disease that has been eradicated for 30 years now.

Greek newspaper Ethnos.gr reported that the child was probably not vaccinated. The child was rushed to the hospital in a bad condition, but doctors were unable to keep the child alive.

Manolis Papasavvas, head of the pediatric hospital, said the child may not have had the triple vaccine that protects against diphtheria and should be done at an early age.

The ministry of health is investigating the case, and official announcements are expected shortly. The newspaper noted that the last death of a child due to diphtheria was reported 30 years ago.

The rise of anti-vaccination campaigns across Europe has raised eyebrows among EU policymakers, who are working to find ways to tackle this alarming phenomenon.

The European Commission will present today the 2019 State of Health in the EU report, which examines each country’s healthcare system. Vaccine hesitancy is expected to be highlighted again this year.

Last August, the World Health Organisation reported 89,994 measles cases in 48 European countries in the first half of 2019, more than double the number recorded in the same period last year (44,175) and already higher than the entire previous year (84,462).

“Re-establishment of measles transmission is concerning. If high immunisation coverage is not achieved and sustained in every community, both children and adults will suffer unnecessarily and some will tragically die,” said Dr Günter Pfaff, chair of the European Regional Verification Commission for Measles and Rubella Elimination. 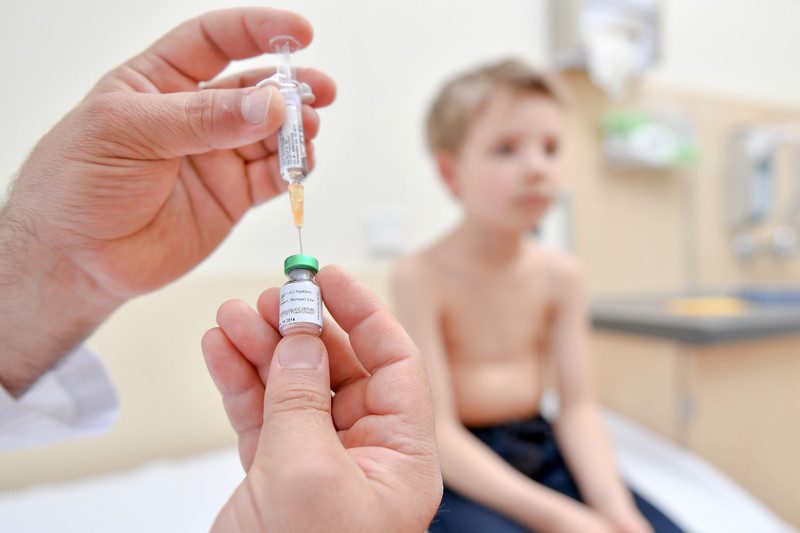 The EU has no competence in vaccination. It is therefore up to member states to adopt national strategies to increase coverage or decide whether vaccination should be mandatory or not.

In April 2018, the Commission proposed a recommendation on strengthening the voluntary cooperation of all stakeholders against vaccine-preventable diseases, which was adopted by the Council. The EU executive has made it clear that the plan should not be just “a piece of paper”.

EU Health Commissioner Vytenis Andriukaitis has repeatedly stressed the role of health professionals in informing patients while the pharma industry has also called on policymakers to push for life-course immunisation, supporting the innovative industry and giving e-health solutions a boost in national vaccination programmes.