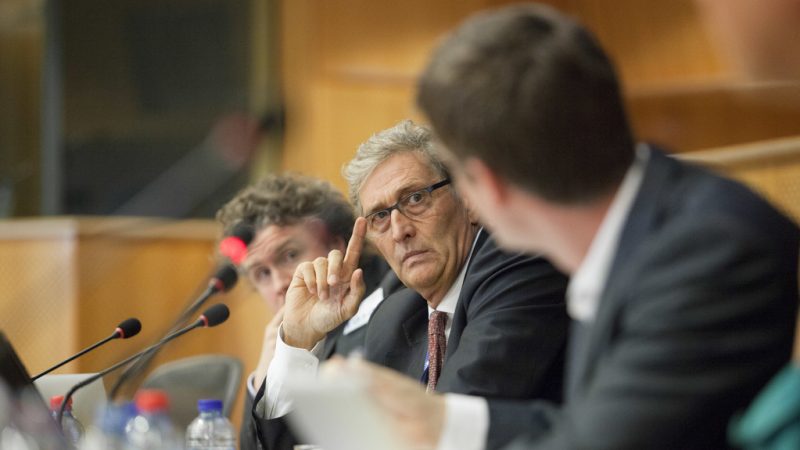 Under the emotional pressure, everybody will ask us to release authorizations as soon as possible and afterwards we may regret that we have been too fast, warned the chief of the European Medicines Agency (EMA) Guido Rasi. [EP/REVERT]

Speaking before the MEPs in the European Parliament’s health committee (ENVI), Rasi expressed concerns about vaccine hesitancy in the fight against the COVID-19 pandemic.

He said that what is feeding this scepticism are adverse reactions and the lack of efficacy in some cases, but he added that, however, vaccination cannot ensure full immunisation of the population nor prevent some cases of people suffering side effects.

For this reason, the EMA will launch an awareness campaign, insisting as well on the complete transparency of the research to find a coronavirus vaccine. “All data will be available,” he added.

The EU agency will set up a platform for the immediate monitoring and collection of evidence of both safety and efficacy of a vaccine when it will be distributed on a larger scale.

“We can do that only with the collaboration of the European Commission, with which we are already enjoying a strong collaboration,” Rasi said but added that a vaccine is not coming in a very short term.

In the meantime, the fastest candidate in the race against the virus can be the monoclonal antibodies, “a sort of middle ground between the natural immunity and a vaccine” that uses the same vaccines principle to block the virus but artificially, namely through biotechnology. 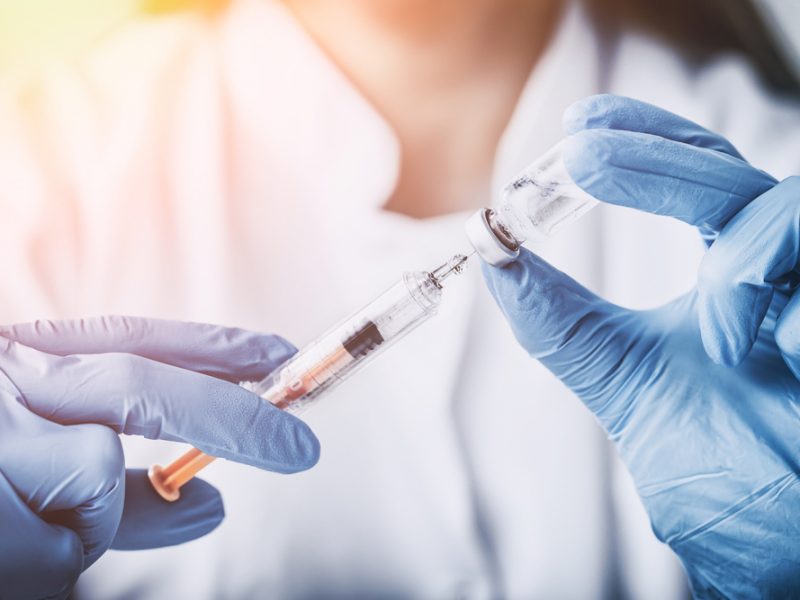 “The more we know about the virus, the more new drugs might become available,” he said. A key element of the medical response will be the reliance on single holistic modelling on who to vaccine first, achieving the highest protection in a larger population by using the lowest number of doses.

For Rasi, all the EU countries have to follow this rational approach to identify populations that are most likely to benefit from vaccination, creating the first ring of the immunisation fence for the general population.

EMA’s chief hopes that Europe can have more than one vaccine available, as not all vaccines may be perfect for every population. Having more options could also be useful if the virus becomes endemic, like HIV or hepatitis.

Rasi also anticipated that the EMA is about to issue a conditional marketing authorisation in the coming days for remdesivir, a drug made by US pharmaceutical company Gilead that is showing some initial inhibitory effects on pathogenic human coronaviruses

“We have not approved it yet, we’ve just given guidance about what is called the compassionate usage,” which allows a drug to be administered to patients even before its sale has been authorised.

This COVID-19 treatment has created a spat between the US and the EU, as the demand for remdesivir is expected to grow and whoever wins the race for a fast-track approval to market the drug could get a competitive edge.

Earlier in May, the US Food and Drug Administration (FDA) issued an emergency authorisation and Rasi said that EU’s compassionate use concept is mirroring what the FDA has done with the emergency use.