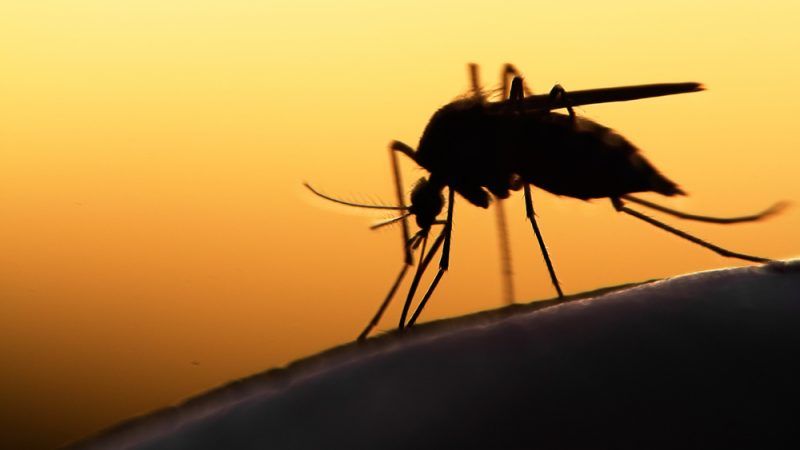 Favourable conditions for mosquitoes, including warmer spells earlier in the year, have increased the chances of infection. [Shutterstock]

The number of West Nile virus infection cases in Europe has gone up in 2018, with increased temperatures to blame. The biggest number of cases has been registered in Serbia, the World Health Organisation (WHO) has revealed. EURACTIV Serbia reports.

By mid-August, 401 cases of West Nile fever in humans have been registered in European countries, with 22 deaths recorded, according to the European Centre for Disease Prevention and Control (ECDC).

Eight deaths that can be connected to West Nile fever have been registered in EU member states – four in Greece, three in Italy and one in Romania.

But the number of cases in Serbia is actually even bigger, given that the latest data presented by the Public Health Institute shows that 159 cases of West Nile fever were recorded in Serbia up to 21 August, with 15 deaths that can be linked to the fever.

Cases of infection have been reported across Serbia, with the majority being in the capital of Belgrade (78).

Earlier this month, mosquitoes were tested in the territory around Belgrade and 47 locations with mosquitoes carrying the West Nile virus were found.

From 2012 to 2017, a total of 574 West Nile fever cases were registered in Serbia, including 61 deaths that can be linked to the disease.

A conspicuous increase in the number of those infected with the West Nile virus in Europe is predominantly a result of the infection season’s earlier start.

The season usually lasts from July to October, with the first cases most often registered in the second half of July and the biggest number seen in August.

However, this year’s season, marked by high temperatures and frequent rainfall followed by dry weather, which suited the life-cycle of mosquitoes, began earlier than before.

Less than 1% of infected individuals experience severe symptoms, according to the WHO, while 4-14% of the patients who develop the neuroinvasive form of the disease die.

Since West Nile fever was first described in Europe in the 1950s, numerous epidemics have been reported in the region.

The most serious West Nile fever epidemic in Europe broke out in Romania in 1996-97, according to the WHO.

According to the Serbian public health institute’s data, in surveillance season 2017, 288 West Nile fever cases were reported in Europe’s human population, whereas in EU member states the disease was also registered among animals, specifically 127 horses. 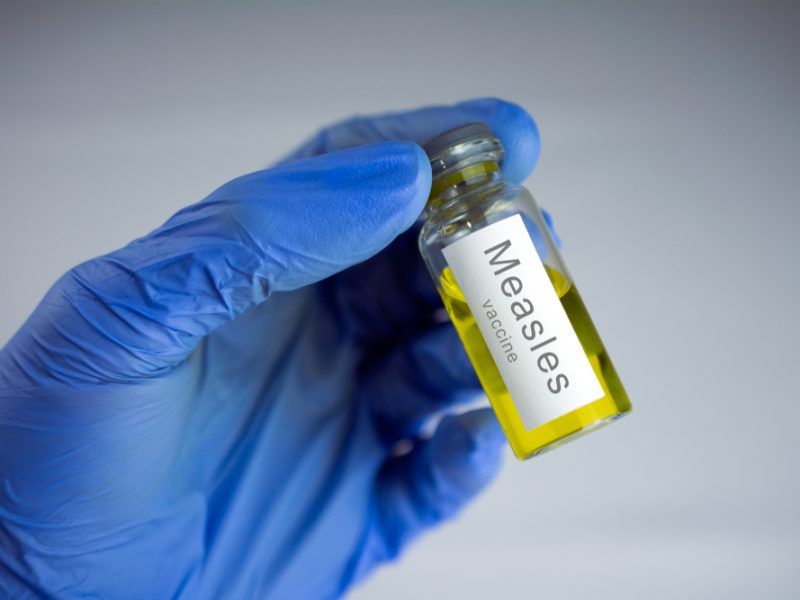 Measles cases continue to increase in a number of EU/EEA countries according to the most recent measles data collected by the European Centre for Disease Prevention and Control (ECDC) through epidemic intelligence and published in the Communicable Diseases Threats Report (CDTR) today (22 May).