WHO: 400 Europeans die of hepatitis each day 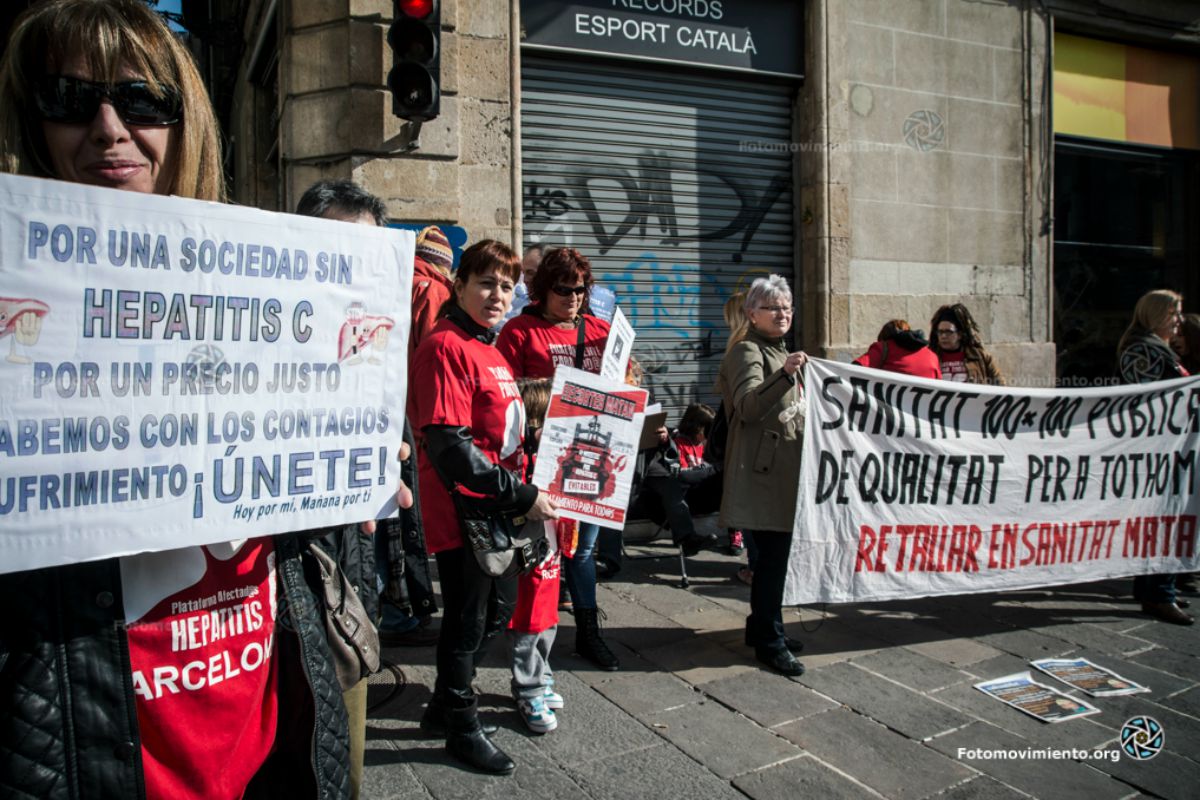 About 400 Europeans, mostly people living in Eastern Europe, die each day of hepatitis B and C, while almost 30 million live with the infection, the World Health organisation (WHO) said on World Hepatitis Day (28 July).

Over the past four decades, there has been a significant increase in Europeans affected by hepatitis B and C, diseases that are caused by a virus that primarily affects the liver. As hepatitis is often asymptomatic and progresses slowly, it is also known to be a “silent killer.”

Meanwhile, viral hepatitis has received little attention from policymakers, according to the WHO, with the public awareness remaining very low.

Most countries have been reluctant to address viral hepatitis and to ensure access to treatment and prevention which could have reduced costs of drugs and diagnostics, the agency said.

“The tragic deaths from hepatitis could be prevented by halting new infections and improving testing and access to treatment for those infected,” said Martin Donoghoe of WHO/Europe’s Joint Tuberculosis, HIV/AIDS and Hepatitis Programme.

“This means stopping unsafe blood transfusions and injection practices, vaccinating children against hepatitis B, and making sure that those most at risk get tested and receive the medicines they need to treat hepatitis B and cure hepatitis C,” Donoghoe added.

It’s mainly the transmission of the viruses through blood and unsafe injection that is increasing the number of people affected in the European region. the WHO said that setting up vaccination programmes is the best way to fight the disease.

Vaccination of newborns is the most effective and safest way to prevent mother-to-child transmission of viral hepatitis B. The vaccine would provide protection from the infection throughout life.

The WHO is currently working on a global strategy to combat viral hepatitis. The ambitious goal is to eliminate the disease as a serious public health threat and save millions of people from chronic liver disease-related deaths. In September this year, Scotland will also host the first world hepatitis summit to put the virus on policymakers’ agenda.

Viral hepatitis affects millions of people every year, causing disability and death. Most people infected with hepatitis B or C are unaware of their infection.

High infection levels, the loss of productivity and the financial costs of treatment place a heavy burden on societies across the world.

However, the problem of this silent pandemic has not yet been addressed by the global community in a systematic and decisive manner, experts argued in the report Hepatitis B and C: An action plan for saving lives in Europe.

One response to “WHO: 400 Europeans die of hepatitis each day”