The prevalence of overweight and obesity among children and adolescents aged 5-19 has risen dramatically from just 4% in 1975 to just over 18% in 2016.

The World Health Organisation’s Independent Commission on Non-Communicable Diseases released a draft report on 10 May which – if implemented – will back away from its initial recommendation to introduce sugar taxes in order to tackle the so-called obesity epidemic. The final report will be released on 1 June.

The draft does not include the introduction of a tax on sugary, fizzy drinks. This means the latest recommendations issued in May would ignore the WHO’s initial recommendation to tax sugary drinks: in October 2016, the Geneva-based organisation demanded that sugar-sweetened beverages should be hit by an increase in tax of at least 20%. 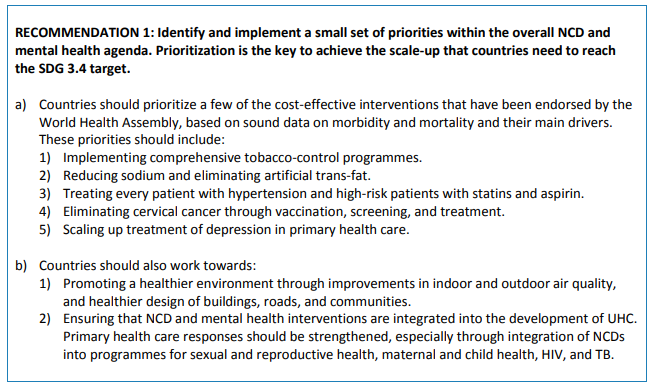 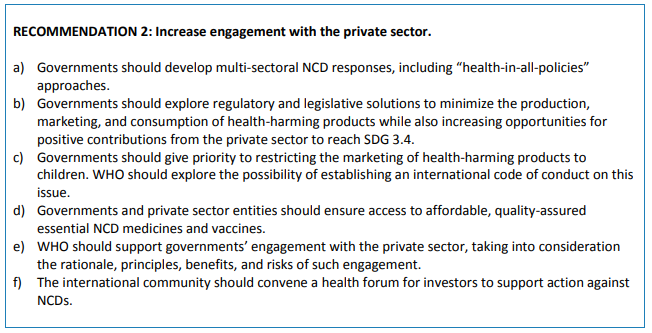 The WHO Commission held two teleconference meetings (March 2 and 26) and one face-to-face meeting (7 May) at WHO headquarters in Geneva, the document also specified.

In Europe, taxation of soft drinks has tended to take centre stage at the national level.

In October 2011, Denmark became the first country in the world to introduce a fat tax on meat, dairy products and cooking oil. But it abolished the tax in January 2013 and scrapped a proposed sugar tax.

In 2012, France introduced a sugary drinks tax, followed by the UK and Belgium four years later.

Some 22 million children in the EU are considered overweight or obese, with the numbers growing by 400,000 per year, according to the European Commission.

According to the WHO, more than 340 million children and adolescents aged 5-19 were overweight or obese in 2016.

The prevalence of overweight and obesity among children and adolescents aged 5-19 has risen dramatically from just 4% in 1975 to a touch over 18% in 2016, the organisation said.

It added that the rise has occurred similarly among boys and girls: in 2016 18% of girls and 19% of boys were overweight.

In 2016, an estimated 41 million children under the age of five were overweight or obese. Once considered a high-income country problem, overweight and obesity are now on the rise in low- and middle-income countries, particularly in urban settings.