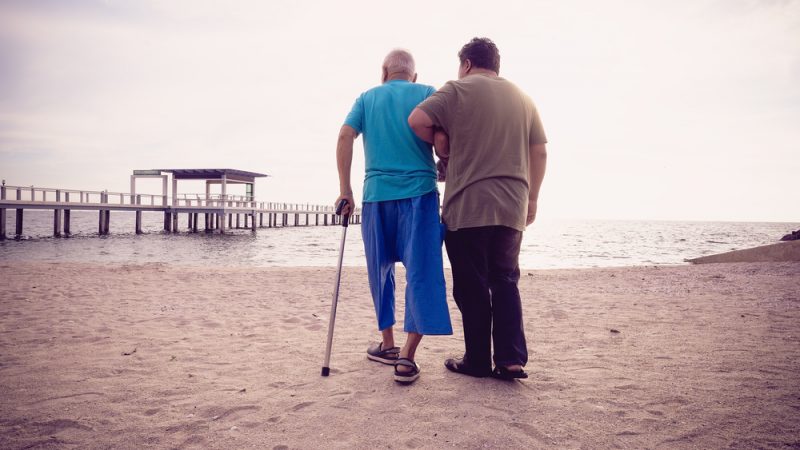 Another impact, according to Dr Muscat, is that there has been a considerable delay in diagnoses and/or treatment of those living with dementia. [Shutterstock/tonkid]

“Because of the pandemic and the effect it has had on other essential services, more people with dementia are living without a diagnosis, unable to access emotional, practical, legal and financial advice, as well as vital support services and pharmacological and non-pharmacological interventions,” said Dr Muscat, Director of Country Health Policies and Systems at WHO Regional Office for Europe.

These effects, she stressed, are even more serious if one considers that symptoms may be worsened by social distancing and the closure of community services.

“Ensuring access to a dementia diagnosis must be a central consideration of primary and secondary care as we move forward, during COVID-19 and beyond,” she said.

According to WHO data, 55.2 million people worldwide lived with dementia in 2019. Of these, 14.1 million were in the WHO European Region.

Dementia is among the top ten causes that lead to losing years of healthy life due to disability, and over the past 20 years, the loss of disability-adjusted life years due to dementia has more than doubled, the WHO says.

Another impact, according to Dr Muscat, is that there has been a considerable delay in diagnoses and/or treatment of those living with dementia.

“This was undoubtedly partly due to fear or inability to seek primary or hospital care during the virus’ outbreak. This meant that patients and families were unable to benefit from the post-diagnosis support, care and respite that should have been available in their community.”

In 2020, she said, three out of four countries reported disruptions in services for older adults with mental health conditions or disabilities, including dementia.

Dementia patients died due to COVID

The drama of the pandemic does is not limited to dementia-related services, but it has had serious effects on dementia as a health condition.

She said the burden and losses in terms of mortality and morbidity have been particularly high among older people, and especially people with dementia.

“People with pre-existing neurological conditions, including dementia, are more vulnerable to SARS- CoV-2 infection, including having higher risks of severe outcomes and mortality,” Dr Muscat noted.

She added that a WHO survey showed that cerebrovascular disease and dementia/neurodegenerative diseases were most frequently associated with severe COVID-19 disease.

Several EU countries have developed national dementia strategies and plans. However, Dr Muscat emphasised there are still large gaps between the demand for public support to people living with dementia and the services actually provided. 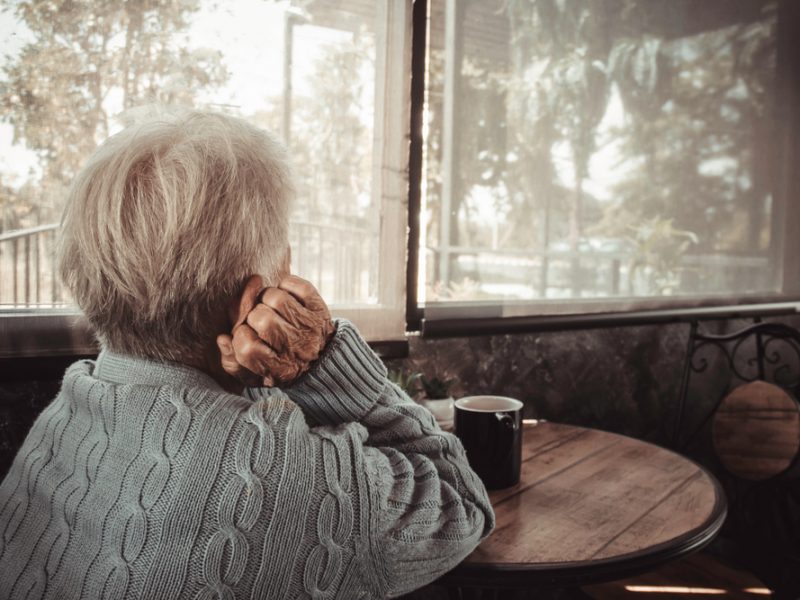 Alzheimer’s disease and other dementias affect each individual in different ways but early detection is always key for effective treatment.

“This gap has been exacerbated by the pandemic, as we have seen very high mortality rates among people living in nursing homes, including in many EU countries,” she said.

In September, the WHO launched the Pan-European Mental Health Coalition, which consists of NGOs, institutions and individuals, and aims to improve mental health services in the European Region, including for patients living with Alzheimer and dementia.

“We know that improving the situation of people living with dementia (as well as investing more in preventative strategies, such as non-communicable diseases over the life course) requires cooperation across different sectors,” she said.

“We certainly look forward to strengthening our cooperation with the European Commission and EU member states as well as civil society organizations in this important policy field – so critical for our WHO/Europe mission of ‘leaving no-one behind’”, she added.

The role of new technologies

EURACTIV recently reported that the EU is unprepared to tackle Alzheimer’s disease as new treatments progress.

The industry and patients emphasise that new treatments are in progress, focusing on early stages of dementia, but even if they are approved, Europe lacks the proper infrastructure to take advantage of them, like medical training of GPs and specialists, or specialised diagnostics such as brain scans.

Asked if she shared this view, Dr Muscat replied that the WHO follows with interest the advancement of new technologies and medical products, as well as of innovative initiatives that aim at responding to the challenge of dementia in our region.

“While we applaud the renewed international focus on supporting countries to improve the lives of people living with dementia, their families and carers, also through better focus on patients’ access to timely and accurate diagnosis and adequate post-diagnostic support, we also stand by the EU and its recognition that more work needs to be done,” she said.

According to her, there is still much room for improvement in the coordination of care to help patients and their families navigate complex health and social systems.

“And we also need more progress in developing residential care models that actually reflect the specific needs of people with dementia,” she concluded.