Wastewater treatment can remove roughly 90% of microplastics in water by using treatments such as filtration, the WHO says. [SHUTTERSTOCK]

The 28 August report is the UN health agency’s first attempt to assess the impact on human health of microplastics, which several studies have detected in marine water, wastewater, fresh water, food, the air and drinking water.

The WHO study focused in particular on microplastics in drinking water, collecting the latest knowledge in a systematic review of the available literature.

Although there is insufficient information to draw firm conclusions on the toxicity of nanoparticles, no reliable information suggests it is a concern, the report said.

The authors of the report suggested that more research and knowledge is needed in order to conduct a more robust human health risk assessment of microplastics exposure, as several data gaps remain.

A better understanding of overall exposure to microplastics from the broader environment is needed, as humans can be exposed through a variety of environmental media, including food and air.

The European Food Safety Agency (EFSA) already conducted a comprehensive review of the existing data on microplastic in food, finding high concentrations in marine fish and shellfish, as well as in beer and sea salt.

One of the last studies on the matter published in Nature Geoscience on 15 April said that plastic fragments can be transported by wind, snow and rain, settling through the atmosphere in isolated high mountain regions far from any local pollution source. 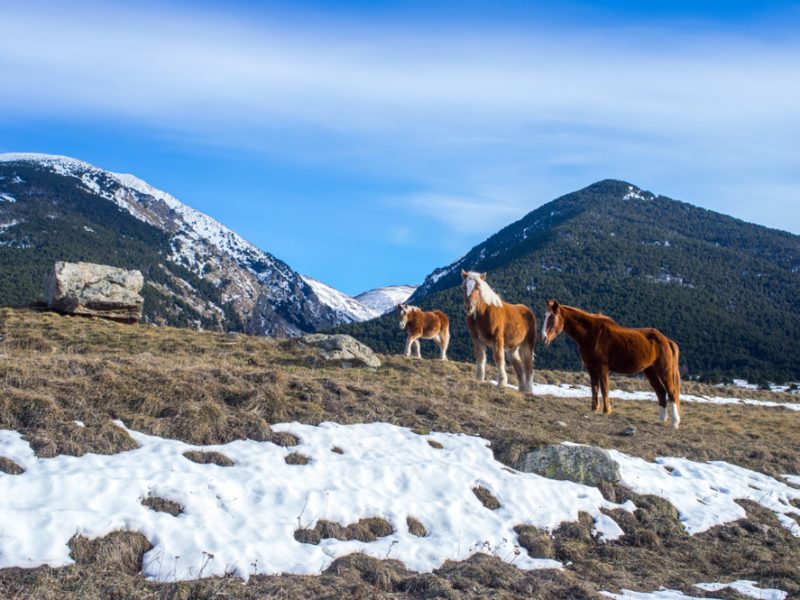 In its recommendations, WHO asks water suppliers and regulators to keep prioritising the removal of microbial pathogens and chemicals from drinking water that are known as significant risks to human health.

For instance, wastewater treatment can remove roughly 90% of microplastics in water by using treatments such as filtration.

As part of its plastic strategy, the European Commission launched a proposal to reform the Drinking Water Directive (DWD) in February 2018, which is set to be negotiated by MEPs and EU ministers.

The directive is about setting quality standards at EU level, such as removing chemical pollutants and microplastics during treatment, setting minimum water quality requirements, and identifying a number of microbiological, chemical and indicator parameters that must be monitored and tested regularly.

In bottled water, some evidence shows that microplastic occurrence appears to be at least partially attributable to the bottling process and/or packaging, the WHO report highlighted.

The Commission’s intention is to ultimately reduce the number of plastic bottles, by providing safe and affordable tap water.

At EU level, the European Chemical Agency (ECHA) decided to propose an EU-wide restriction on the use of intentionally-added microplastics aimed at avoiding the release of 400,000 tones of micro-plastics within 20 years, after an investigation was launched in 2018.

In April, the ECHA launched a public consultation on the socio-economic impact of phasing out microplastic infill material. The consultation will be closed on 20 September.