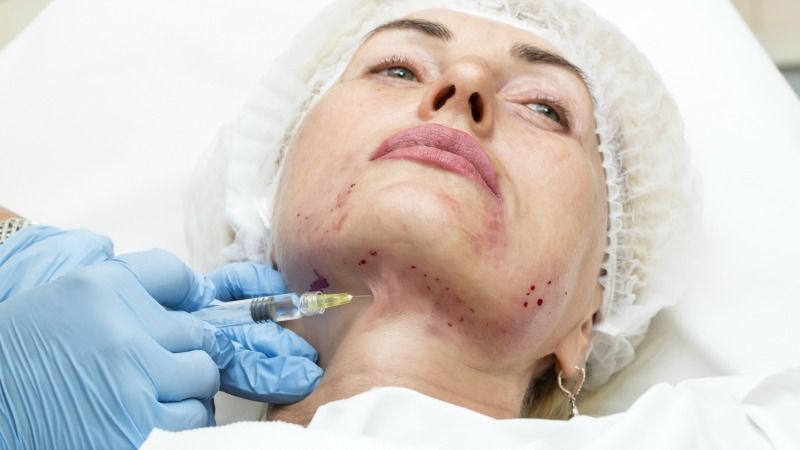 Albanian doctors complain that substances banned in Europe are illicitly imported from China and Turkey for use in risky procedures. [Shutterstock]

Albanian hair and beauty salons lacking expertise and medical supervision are offering risky cosmetic treatments, unregulated in a legal vacuum, much to the alarm of qualified doctors.

Emira Sela covers her face with her hand to hide a disfiguring abscess, the traumatic result of unregulated cosmetic treatments now rampant across Albania.

The 31-year-old began to worry when wrinkles appeared on her face. Sela’s hairdresser told her that a simple injection, costing around €60, would banish the signs of ageing.

“She assured me that I would not risk anything. She even listed well-known names” of women who had undergone such treatment, said Sela.

“I did not think twice, I trusted her without asking questions,” said the blonde woman with green eyes, her voice trembling.

A single injection of a product whose content and dosage Sela knew nothing about was enough to ruin her life in late August.

Despite antibiotics she has permanent pain, fever and nausea, while the abscess on her right cheek forces her eye to half-close and her face is nearly paralysed.

“I am so disfigured that I tried to commit suicide,” said Sela, who lost her job in a bank. Her only hope now is corrective surgery at an Italian hospital, scheduled for this month. 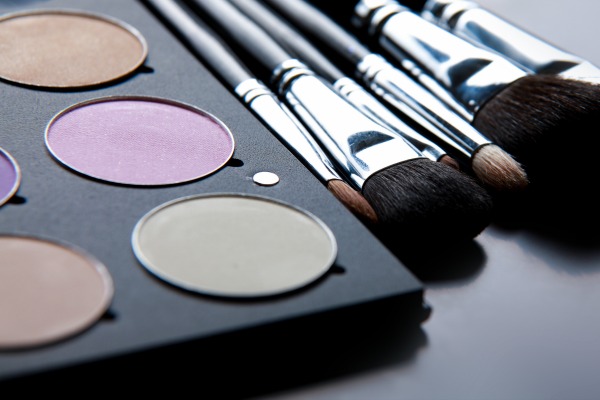 The European cosmetics industry promises to make sure that chemicals and ingredients banned by the EU won’t get back into the products in European shops through the Transatlantic Trade and Investment Partnership (TTIP), says Bertil Heerink.

In searc of the ‘Kardashian look’

“There are more and more impostors with syringes,” said Panajot Papa, a plastic surgeon at a private clinic in Tirana.

“The problem is also the products… Forbidden in Europe, they enter illegally from Turkey or China.”

Eriona Shehu, a dermatologist at Tirana’s university hospital, said these unregulated synthetic products, such as injected liquid silicone and acrylamide, were being offered at temptingly low prices.

“Cosmetic interventions have become a lucrative industry. The patient is only a customer, exposed to a number of risks.”

Shehu said the desire to look like voluptuous US reality television star Kim Kardashian was “destroying the lives of young Albanian girls looking for beauty”.

Albanian doctors say the typical age of clients for such procedures is between 16 and 28.

In the country of about three million people, the demand for cosmetic interventions rose more than 50% in 2015, according to a study published by Albania’s economic magazine Monitor.

Promotional offers can be seen everywhere, such as a beauty salon advertising 20% reductions for three people coming together for treatment during the holiday season.

Papa says he has treated a dozen young women aged between 20 and 27 who suffered complications after having their lips and cheekbones swollen with injected liquid silicone for €40 to €50.

The product has been banned for cosmetic use in countries such as Italy and France for more than 15 years.

Papa said such botched interventions left these women prone to particularly bad swellings during their menstrual period, requiring further treatment – and he warned they may suffer such symptoms for life.

Ink used in tattoo parlours can contain low-purity pigments that are not meant to be applied to the skin and may pose a health risk, according to a European Commission report. EURACTIV Spain reports.

Albanian doctors are worried about foreign practitioners who come from Italy, Turkey and Greece to work just for a weekend.

“They may not have a diploma, qualification or licence for these kind of interventions or for assuming the responsibility of a patient’s medical follow-up,” said Besim Boci, head of the otolaryngology department at Tirana’s university hospital.

Due to legal loopholes, the judiciary cannot step in.

A spokesman at Tirana’s tribunal, Alba Nikolla, admits that it is currently impossible to “open investigations and prosecute based only on complaints” against practitioners.

But authorities are set to tackle this with a draft law to control cosmetic products and beauty salons, which is due to be introduced in parliament in the next few months.

The law complies with the requirements of the European Union, which Albania aspires to join, and will enable authorities to shut down rogue establishments using synthetic products.

When health is adversely affected, practitioners could be imprisoned for three to 10 years.

Such regulations could go some way to easing the trauma of women like Elisa Lura, a 22-year-old economics student.

She underwent a laser treatment to restore her natural look after paying €50 to a neighbourhood salon for permanent eyebrow tattoos, which went wrong. But the laser made things much worse.

“Everything is spoiled!” she said of her face now covered with painful scars. 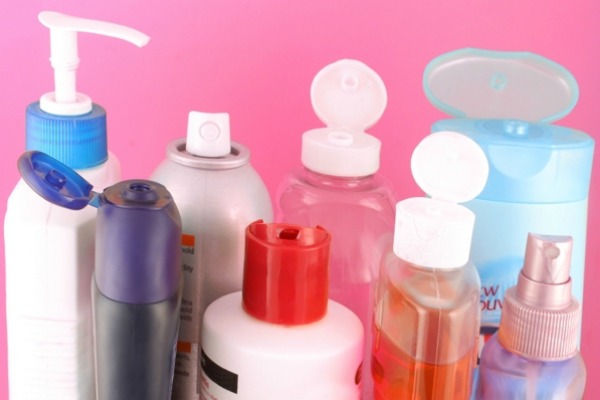