Young use social media for info – and solidarity – on health conditions 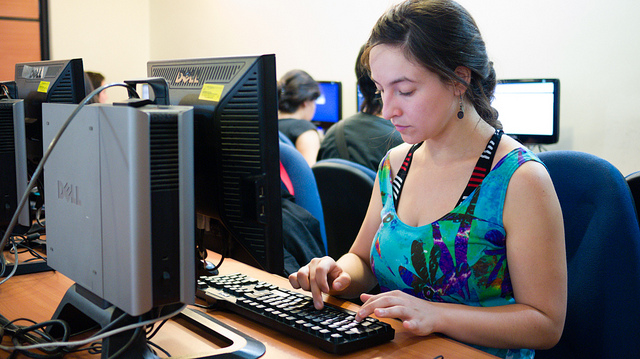 For many young people with chronic diseases, social media has become an important source of health information, according to new research from University of Glasgow.

The researchers say that while it is now common practice for many people to ‘google’ information on their condition before consulting a doctor or nurse, young adults between 18-30 also turn to their social media networks for advice.

In interviews as part of the study, the young people who have diabetes or common mental health issues (such as depression or anxiety) said that social media channels such as Facebook and other online forums “supported their knowledge and understanding of their condition.”

“In this study young adults simply took for granted that ‘going online’ would be the primary means of accessing health-related information,” said Gillian Fergie, from the University of Glasgow’s Institute of Health and Wellbeing.

Fergie said that young people increasingly like to use links and recommendations from within their social networks.

“They discussed how they actively and effortlessly negotiate between professionally produced content such as official leaflets or medical guidelines, and online user-generated content which might include personal accounts. Many said they used social media to draw on other people’s experiences of a similar illness and inform their own health management strategies,” she added.

Many of the young adults expressed that searching for online health information was also a means of feeling less isolated and finding emotional support from people who were dealing with the same, or similar, health issues.

One young woman with diabetes who took part in the study mentioned that the health experts she talked do not have diabetes on a day-to-day basis. “So I think these diabetes Facebook pages, they’re good… for just knowing that there are other people that have the same condition.”

A young man who is battling anxiety said: “When I’ve been feeling down I’ve Googled “other people feeling down”, just to see what they’re dealing with… I don’t want to know their problem; I just like to know that you’re not the only person that feels that way. It’s nice to know that people understand, you know, how it can beat you.”