A boost for patient safety in the EU: What about the member states? 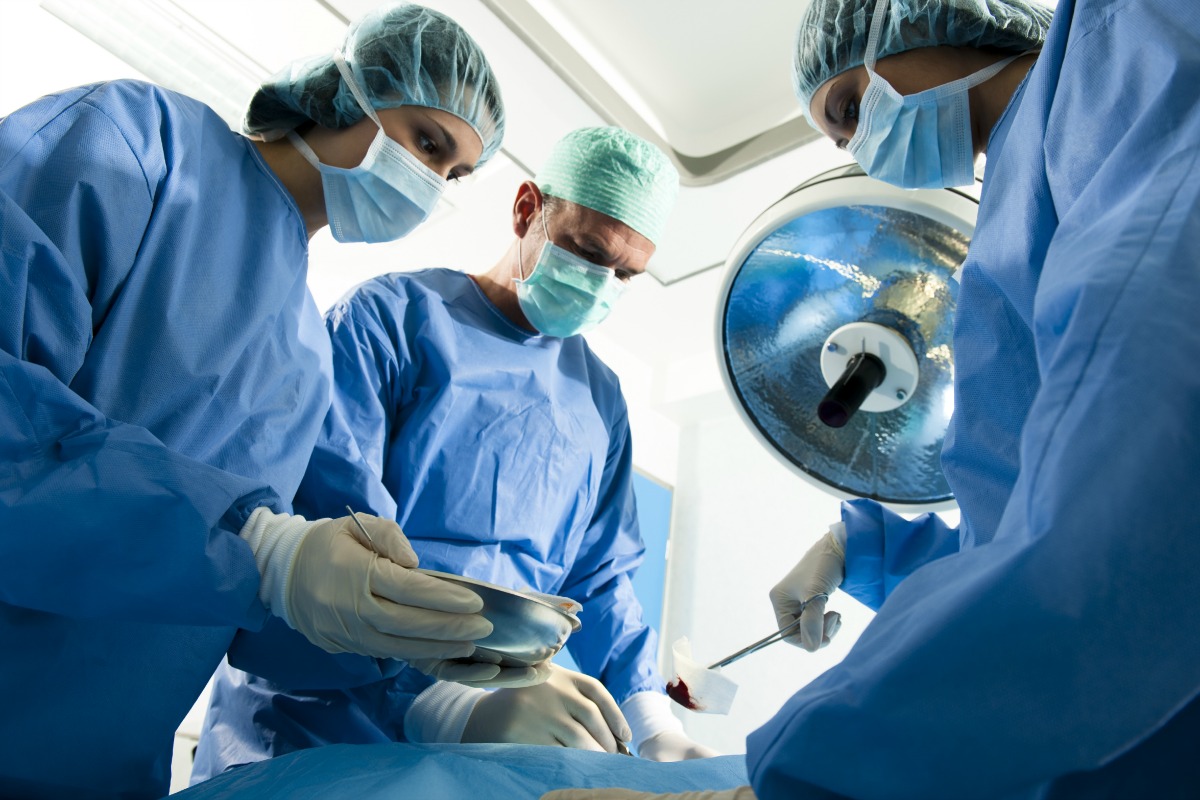 Team of surgeons at work [Shutterstock]

Lack of political will and action at European level are among the main culprits behind the 37,000 deaths caused by healthcare associated infections each year, writes Magdalena Kalata.

When a loved one is hospitalised, we tend to assume that they are in safe hands. But our assumptions are often just that – assumptions. As one of the 80 young healthcare experts involved in the European Health Parliament (EHP), I believe that the EU can and should turn our assumptions into guarantees.

Despite the fact that more and more initiatives on patient safety are being developed at EU, national, regional and hospital-level, over 50% of Europeans still fear the potential harm that patients face in hospital. This stands to reason given that 8-12% of patients in EU hospitals suffer from adverse events, such as healthcare-related infections.

Earlier this week, MEPs voted ‘yes’ to a resolution that would make way for safer healthcare across the EU. The EHP sees this as a step in the right direction to addressing the shortcomings in national healthcare systems.

The resolution acknowledges, for example, that only certain member states have developed appropriate legislation for the implementation of a patient safety culture. The impact of the recession on national healthcare budget cuts is often cited as the cause of inertia. But this is not good enough. Even in today’s economic climate, we believe there are readily available solutions and stakeholders – particularly patients and healthcare professionals – who are ready and willing to help make patient safety a reality.

According to lead MEP Piernicola Pedicini (EFDD, IT), “Austerity measures cannot be imposed in such a way that they affect the safety of patients, staff or experts in hospitals.” Such thinking is desperately needed in European healthcare systems, which often link innovation and development to cost rather than quality, efficacy and improved patient outcomes.

Although member states continue to raise political awareness of the issues surrounding patient safety, the public sees a lack of political will as one of the culprits behind the 37,000 deaths caused by healthcare associated infections each year. Member states are notoriously protective of their competences, health certainly being one of them, and amidst general elections taking place in several countries during 2015, it is evident that this issue is often used to polarise voters. Yet in playing a political game whereby one politician pins voters against another, and uses the EU as the big bad wolf, nothing is accomplished for improved patient safety, and we are all at risk of becoming the next victim.

The EHP believes that progress hinges on greater EU involvement and cooperation in healthcare. Politicians and citizens alike should take a step back and consider that in some instances, action at EU level is critical for improvement, while sometimes it just doesn’t make sense, and a specific issue should rather be tackled nationally or regionally.

Through the EHP, my peers and I have worked together to come up with solutions for better future healthcare in Europe. We know how it important it is to play to our strengths and to ensure that the thinking around European healthcare policy and practice is given a true shot in the arm. Our clear advantage is our youth and the openness to learning that comes with that. Learning to work together, and independently, as appropriate, is something most of us learned at a young age. But when it comes to health, it seems that some member states still have some catching up to do.

Disclaimer: The views and opinion expressed in this article reflect the perspectives of members of the European Health Parliament collectively. It does not reflect the views of the individual members or the views of their respective employers or other organisations with which they are affiliated.