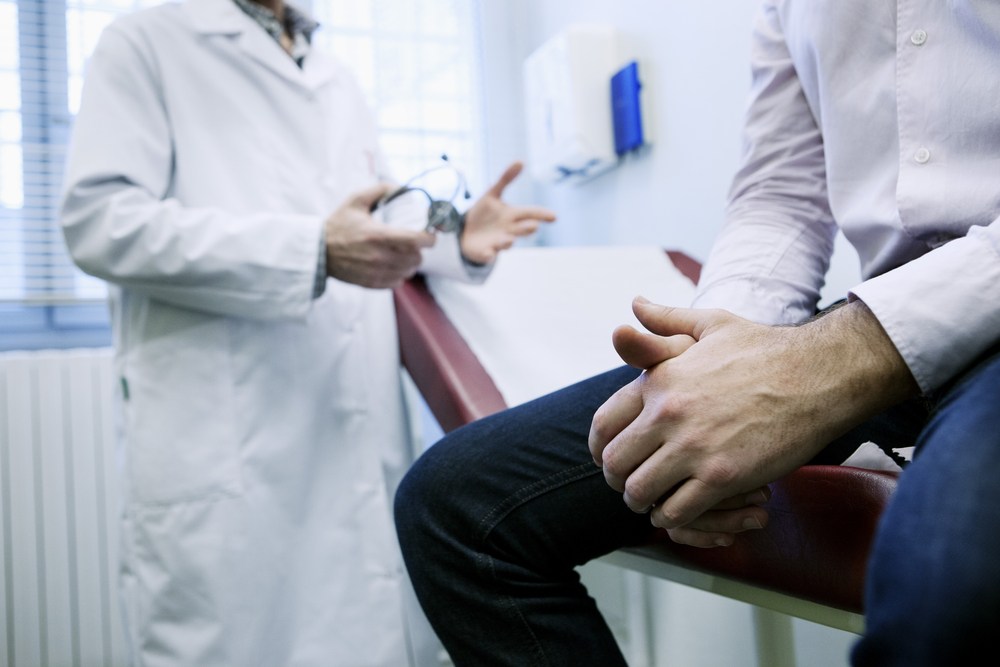 An overwhelming majority of men want to take charge of their health. [Shutterstock]

Gender equality has long been debated in Europe and, despite numerous initiatives, it remains a big issue, particularly in terms of the health gap between men and women, writes Peter Baker.

Peter Baker is director of Global Action on Men’s Health.

In the EU, there was a five-and-a-half year gap between male and female life expectancy in 2014. This gap varied substantially between countries: in 2014, the largest difference between the sexes was in Lithuania (10.9 years) and the smallest in the Netherlands (3.5 years).

But despite the disparities, most men are very keen to improve their health.

A report published on the occasion of International Men’s Day (19 November), highlighting the findings of a global survey into men’s perceptions of their health, reveals that men are generally much more positive about their health than is commonly believed, and that men have a well-rounded understanding of what constitutes good health and well-being such as fitness, energy, diet and stress.

Most importantly, the findings indicate that there are several underutilised resources which could be promoted to help narrow the gap.

Promoting wider use of pharmacies stands out as one of the key opportunities for policymakers, health service providers and men themselves. The survey shows that whilst men are generally very positive about the value of over-the-counter (OTC) medicines their actual use of pharmacy services is still at a relatively low level.

Another significantly under-utilised resource is the use of digital health information. When faced with a health problem, surprisingly few men turn to online sources as a first response. This offers huge potential for improvement through reputable websites, social media and apps, particularly delivered via mobile platforms.

The idea that men are simply hell-bent on self-destruction, reluctant to think about their health or helpless fools is exposed by the survey as a myth. On the contrary, the overwhelming majority of men in the countries surveyed want to take charge of their health, and four men in every five feel confident when it comes to managing health matters – the same percentage as in women.

Whilst this is very encouraging news, still more needs to be done at EU and member state level to encourage men to proactively seek solutions.

In 2011, the European Commission published a major report on the state of men’s health in Europe. It clearly revealed the extent of the problem but the EU was strongly criticised by men’s health advocates for not, then or since, taking any action to tackle it.

Perhaps this could now be the incentive that was needed.

Speaking at a launch event in Brussels, MEP Nicola Caputo (S&D group) acknowledged that more has to be done to ensure that men’s health becomes a priority in the EU Health programme, echoing what many of us working in the men’s health field have been saying for a long time.