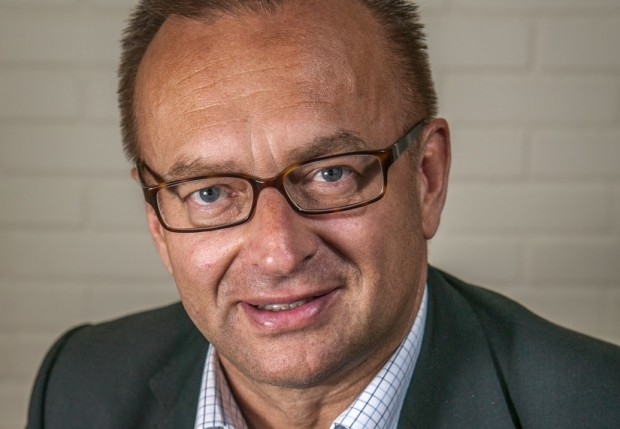 This opinion was written by Sven-Olov Carlsson, President of IOGT International, an organisation focused on the harms of alcohol.

Recently Karel De Gucht, European Commissioner for Trade, delivered a speech entitled “Thriving in a global economy” at a Spirits Europe event to release the industry’s report: “Spirits: A European Power House for Trade.” Many in the civil society and independent research community concerned with public health and social justice issues are worried about the relationship displayed between DG Trade and the alcohol industry, as well as about DG Trade’s attitude towards public health and well-being.

The content of the speech has troubled many, especially in light of the ongoing Transatlantic Trade and Investment Partnership (TTIP) negotiation that has already raised questions about the European Commission’s commitment to protect public health, environmental and social standards. The speech has caused worries for what was taken up, and what Commissioner De Gucht chose to leave out.

The praise showered over the alcohol industry is ill-advised. It is worrying that Commissioner De Gucht chose not to address alcohol harm and its burden on public health, social fabric, economic productivity and prosperity and democracy.

Independent evidence on the track record of the alcohol industry is clear and can be outlined in a few points:

The costs Europe faces due to alcohol harm far outweigh the economic contributions made by the alcohol trade. We know, for example, that the benefits of TTIP (according to the Commission’s own study €120 billion over 10 years) are dwarfed by the annual costs of alcohol harm in the European Union.

Looking outside the EU, the operations of the alcohol industry are far from being welcome everywhere – aggressive lobbying and pressuring of decision-makers; undermining of democratic decisions; and simply the tremendous harm that the alcohol industry is manufacturing. People for instance in Thailand and India, in Vietnam and Sub-Saharan Africa understand the track record of the alcohol industry. They do not want to see their social and economic progress being jeopardized by an industry that puts profit over human rights, employing the same tactics and strategies like the tobacco industry. They want regulations that protect and promote public health, social development and economic prosperity.

The product of the alcohol industry is a major risk factor for non-communicable diseases (NCDs). Both the World Bank and World Economic Forum have identified the global epidemic of NCDs as a major threat to global prosperity, and development. In Europe alone, NCDs comprise about 85% of the overall disease burden. NCDs impose a significant economic burden. Just two of the major NCDs, cancer and cardiovascular disease, cost the EU €85 billion in lost productivity every year.

As an example, let’s consider the case of Diageo – the largest producer of liquor in the world, based in the United Kingdom. In the late 1990s Diageo was one of the leading producers of “Alco pops”, a type of alcohol that tastes like soda and often contains fruit flavoring. They were designed to target young people, especially young women to turn them into lifetime consumers.

The introduction of Alco pops was accompanied by aggressive lobbying to regulate these new products as “beer” instead of “liquor” – in order to avoid higher taxation and make use of more favorable rules. Advertising spending went from €20.2 million in 2000 to €142.8 million in 2002. And the consequences were positive for Diageo – consumption increased from 400 million liters in 2000 to almost 685 million liters in 2002.

The consequences for public health and the economic productivity are disastrous. By 2001, one third of 14- to 16-year olds had tried Alco pops and teenage girls were more likely than boys to express a preference for Alco pops. British society is now starting to pay the price: it faces a liver disease epidemic, especially among young women. Nationally, there has been a 92% increase for alcoholic liver disease. In England hospital admissions topped 1 million patients in the last year at an annual cost of around €4.4 billion.