By MEP Ambassadors Against Depression 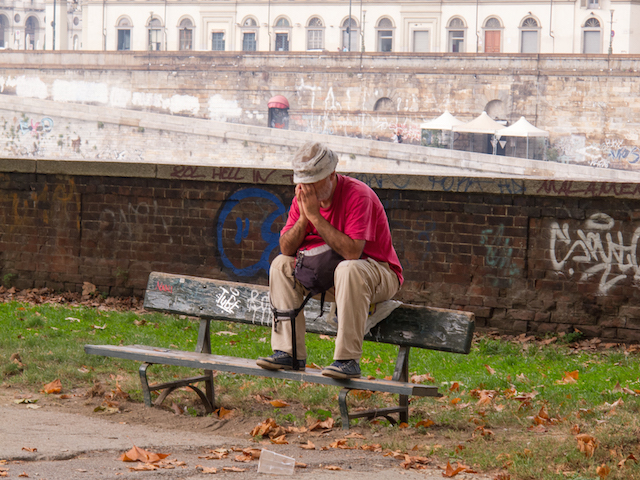 People with depression are twice as likely to lose their jobs, and are at much higher risk of poverty, write 12 MEP Ambassadors Against Depression.

The European Depression Association (EDA) is an alliance of organisations, patients, researchers and healthcare professionals from 19 countries across Europe.

As MEP Ambassadors Against Depression, we have decided to work collaboratively across party lines and take the lead in tackling the hidden depression pandemic which is truly disabling our societies. Working with the European Depression Association, we have committed to taking every opportunity available to us to support the 30 million Europeans affected by depression, raising awareness of the clear and present threat that depression presents to our citizens and society.

The burden of the depression pandemic

It’s a worrying fact that policymakers and politicians across Europe – despite the very best intentions – have failed, so far, to meet the needs of citizens living with depression.
Depression goes beyond being sad. It affects a range of emotional and cognitive symptoms, including lack of concentration, indecisiveness and forgetfulness1 . People with depression are twice as likely to lose their jobs, and are at much higher risk of poverty and social marginalisation.

The sum of these costs – in economic as well as human terms – is daunting. Depression costs Europe an estimated 92 billion Euros per year, with productivity losses constituting over half of the economic burden of depression. People suffering from depression experience both absenteeism and “presenteeism” meaning they are physically present at work but not productive. Indeed, we can speak of a hidden pandemic that we need to prioritise.

Last year, the European Depression Association surveyed MEPs on their knowledge and perceptions of depression. Overall, the survey showed that MEPs are well informed about depression, though sometimes – like all citizens – they tend to overlook how big the impact is on individuals suffering from depression, how this accumulates to significant societal costs, and most of all that there are plenty of opportunities to better help people in need.

We will do everything in our power to support people suffering from depression. As MEP Ambassadors we have signed up to:

We will reach out to the European Commissioner for Employment, Social Affairs, Skills and Labour Mobility Marianne Thyssen and offer our support. She is tasked with the challenges of job creation and social protection, and we applaud her view that ‘nobody can be left behind’. She is in the unique position to support people suffering from depression, and we applaud the actions she has taken so far. We are ready to support additional actions in the area of depression.

We plan to work with national and regional leadership to explore and support us in getting depression prioritised in legislation and regulations. Given the knowledge and good practices available nobody should face depression alone. We are taking the lead in Brussels to help all involved parties to tackle this pandemic in order to serve each of the 30 million Europeans that need our support.