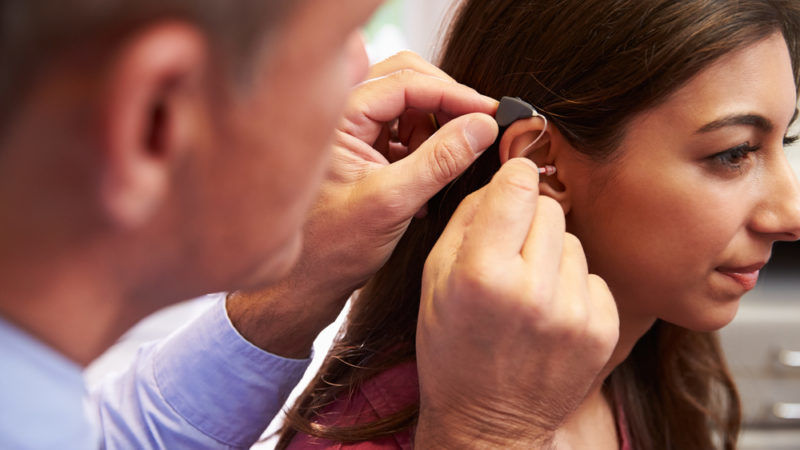 Around 52 million EU citizens have self-reported hearing loss. The cost of not treating hearing loss is estimated at some €178 billion every year, write Lidia Best, Mark Laureyns and Soren Hougaard.

Surveys in several European countries have shown that 10-12% of all adults self-report that they have hearing loss. This adds up to more than 52m people in the EU.

Seniors aged 60+ are most affected by hearing loss, but more and more young people now also suffer from hearing loss due to exposure to loud noise, especially from listening to too loud music on their smartphones. The WHO estimates that globally, 1.1bn young people are at risk of developing hearing loss.

The WHO has increased the disability weighting for hearing loss between 2010-2013, saying that hearing loss impacts the life of individuals far more than previously estimated. The GBD (Global Burden of Disease) for mild hearing loss has been doubled, while the GBD for severe and profound hearing loss have been multiplied by more than five.

On a world-wide basis, the WHO has found that unaddressed hearing loss poses a high cost for the economy globally, namely $750bn annually. In the EU, the societal cost of untreated hearing loss is estimated to be €178bn each year.

There is no cure for hearing loss. You cannot get your hearing back with medication and surgery. In most cases, a hearing loss is treated with modern digital hearing aids that help the hard of hearing hear much better, or with various types of implants.

Far more people could be treated for hearing loss and live higher quality lives, but today too many live with untreated hearing loss.