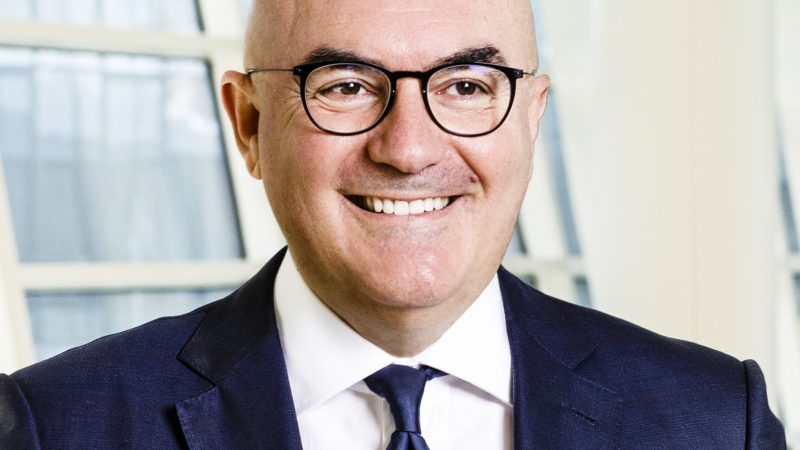 This year’s Olympics games grabbed attention beyond the marvellous display of athletic feats. Celebrated gymnast Simone Bile’s decision to pull out of this year’s games to focus on her mental health made headlines across the globe. Her inspirational move proved to be a turning point in destigmatising mental health issues in the athletic world.

According to studies, one out of six people in Europe are afflicted with mental health conditions. Mental illnesses are among the top ten most common non-communicable diseases. The devastating socio-economic effects of the COVID-19 outbreak has further triggered a global mental health crisis. Since the pandemic took hold in 2020, the anxiety and stress levels of people across the globe have skyrocketed.

In a recent study, 40 percent of people reported that COVID-19 has had a negative effect on their mental health.

The pandemic has also exacerbated gender-related challenges with its mental health consequences disproportionately affecting women, both at work and at home. According to recent estimates, 83 percent of women report that the pandemic negatively impacted their mental health compared to 36 percent of men.

Pregnant women, women in the postpartum period, or those experiencing trauma such as a miscarriage or abuse from intimate partners, were found to be most susceptible to the psychological impacts of the pandemic.

The burden of household chores and childcare also had a significant impact on women’s mental well-being with 44 percent of women with children under 12 years of age reported they were struggling with household responsibilities as compared to just 20 percent men.

A healthy population is the cornerstone of a thriving and prosperous economy. However, according to the latest estimates, 70 percent of the employed population in Europe suffer from mild to moderate mental health conditions.

Mental illness also has a significant impact on people’s ability to work, limiting their capacity to participate in the labour market. Studies show that employment rates among people with severe mental disorders were as low as 45-55 percent.

The high episodes of absenteeism and presenteeism among people suffering from mental health also results in high costs to the employers’ equivalent to the 1.6 percent of European GDP in loss in labour productivity. The COVID outbreak is further expected to worsen the economic impact of mental health, especially among youth and people from lower socio-economic status.

A multi-disciplinary platform for knowledge exchange, Headway, aims to prevent, diagnose, and find innovative solutions to reduce the burden of mental health and the associated stigma. The initiative was designed to complement the existing programmes of the World Health Organisation by encouraging strategic reflection and analysis of mental health management across Europe.

It brought together over 40 experts from the medical and scientific community and representatives from patient and family health organisations to spark debate and discussion on best practices for addressing mental health issues.

On October 7, ahead of the world mental health day on October 10, Headway 20233 will be launching a holistic mental health index for Europe providing a comprehensive overview of the state of mental health and response systems at workplace, schools, and society.

By presenting a detailed country-wise analysis of gaps and best practices across Europe, the report is intended to serve as a guide for governments and organisations to mitigate mental health issues.

Despite the debilitating impacts of the pandemic, it presents us with an opportunity to address the ticking mental health crisis. As we build back our economies and societies from the ravages of COVID-19, it is vital to put mental health at the heart of recovery efforts.

We must all wake up to the mental health emergency and put mental well-being on top of the public health agenda.