Motion for a Resolution on a new Alcohol Strategy 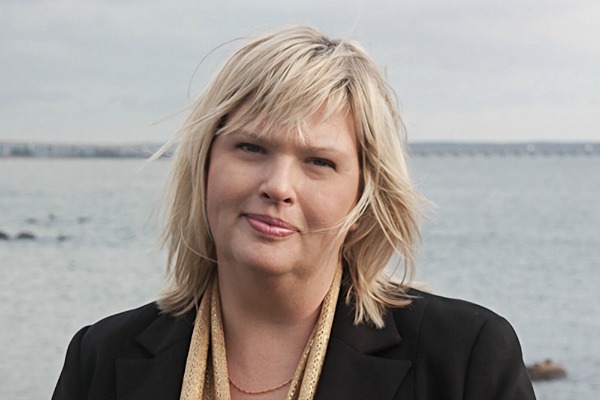 A positive vote by the Parliament’s Environment, Public Health and Food Safety (ENVI) Committee on the Alcohol Strategy Resolution on the 31st of March is crucial, writes Anna Hedh.

Anna Hedh is a Swedish member of the Progressive Alliance of Socialists and Democrats (S&D) group in the European Parliament.

The Civil Society Organisations, as well as the Committee on National Alcohol Policy and Action (CNAPA), have asked for a new Alcohol Strategy since the last one expired in 2012. On March 31st, the ENVI committee has the possibility of further pushing the Commission to initiate a new Strategy by voting for a strong and comprehensive Motion for a Resolution.

Alcohol-related harm is not eliminated with the last Alcohol Strategy. Alcohol is still the number one cause of death for more than 195,000 Europeans, and annually costs EU member states €156 billion.

The vulnerable groups we are supposed to protect, including children and young people, are especially affected, considering that one in every 10 children in Europe live with at least one parent addicted to alcohol. These numbers show that alcohol-related harm is of great concern for both individuals and societies, for both the person using alcohol and the people harmed by their alcohol consumption.

By looking in the rearview mirror, we can see that with the last Alcohol Strategy, there have been some positive shifts.

For example: 16 EU member states have created or updated their national alcohol strategies between 2006 and 2010. In line with EU recommendations, by 2010, all but two member states have established maximum blood alcohol concentration (BAC) of 0.5 mg/ml or less, and at least 15 have lower limits for novice, commercial and professional drivers.

Despite the fact that the European Commission has marked the strategy as effective, the Civil Society and CNAPA have expressed the needs not only for a new but also an improved EU Alcohol Strategy. The proposal made by the European Parliament brings some new aspects that need to be considered in the further debate on alcohol in EU – recognition of children of alcoholics, of the vulnerability of young people, and the need to go beyond self-regulation in regulating alcohol advertising in the EU.

Other aspects are left to be discussed once the debate is re-opened and the interests of the societies, public health, and all citizens are considered. In order to achieve a fruitful debate, MEPs should show their support on the following points in the Motion for a Resolution: Better regulation and the enforcement of age limits (Paragraphs 13, 15), provision of better information to consumers through the appropriate labelling of nutritional composition and ingredients on alcoholic beverages (Paragraph 4), calls for a new EU Alcohol Strategy to support member states in their efforts (Paragraph 5) and measurable time-restricted policy goals and adequate mechanisms for monitoring (Paragraph 11).

This is the European Parliament’s chance to influence a future EU Alcohol Strategy and to show that public health is prioritised. I hope that the MEPs in position to vote will take the above mentioned points into consideration. A positive vote on the Resolution on the 31st of March means we can move on to April, to Spring, and to new aspirations for an EU Alcohol Strategy.