Policymakers must support families affected by Down syndrome 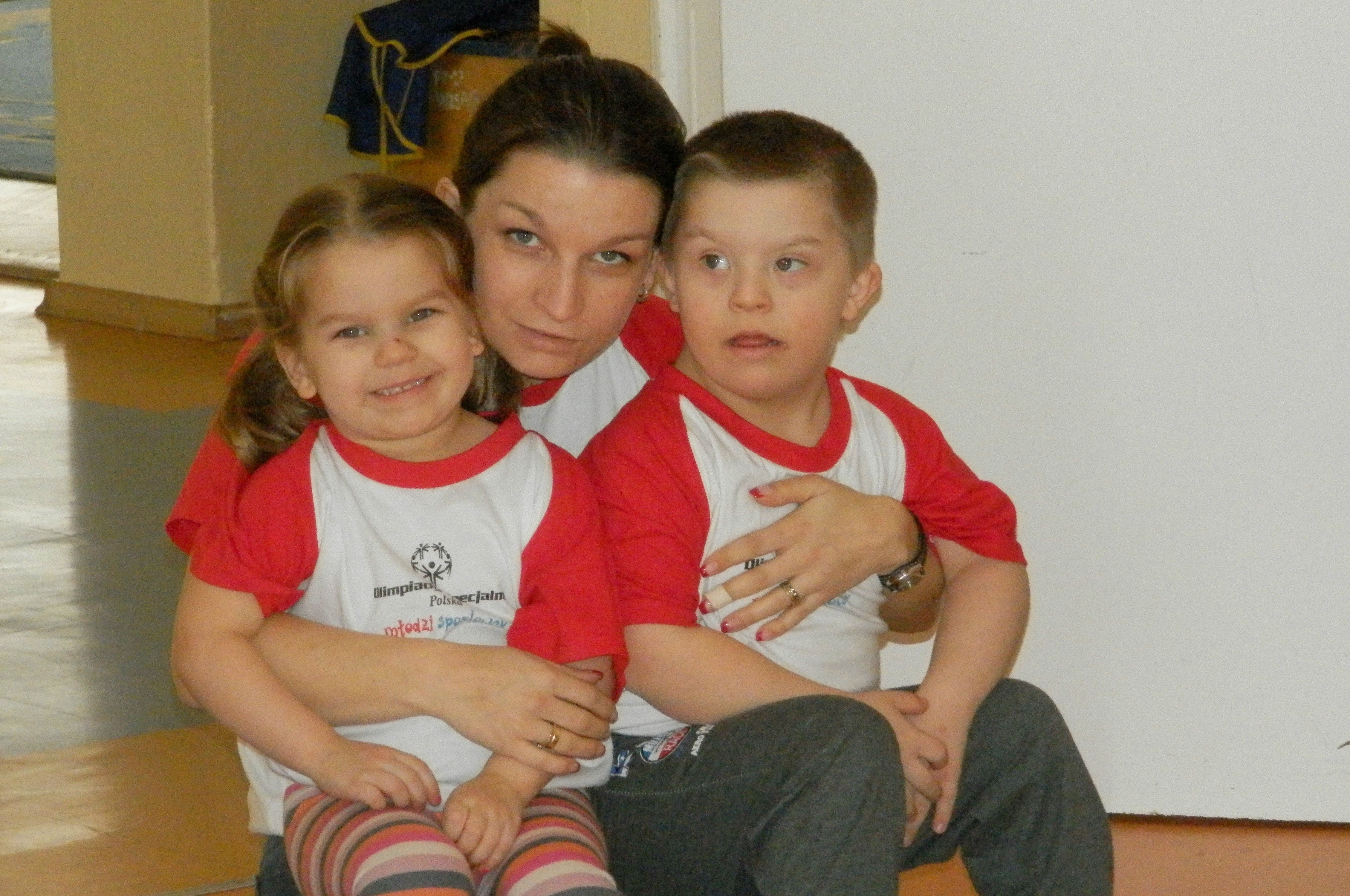 For many parents, the realisation that their child has Down syndrome is a whirlwind of emotions.  Still in some parts of Europe in 2015 a diagnosis of Down syndrome can be a sentence to a life of institutionalisation, without hope or possibilities, writes Maureen Clarke.

Maureen Clarke is Coordinator of the Special Olympics’ Young Athletes and Families Programme in Europe. Special Olympics changes the lives of people with intellectual disabilities through sport and serves 4.5 million athletes in 177 countries.

This Saturday, on World Down Syndrome Day, we at Special Olympics have the opportunity to celebrate the hundreds of thousands of our athletes with Down syndrome in Europe and to call on European policy makers to honour their obligation under the UN Convention on the Rights of Persons with Disabilities. The theme of this year’s Down syndrome Day focuses on the transformative role that families play in the life of a family member with Down syndrome. We see it every day in Special Olympics. Families that dare to raise the bar higher than the low expectations society has historically set for children with disabilities change the trajectory of that child’s life.

Research has found that actively involved parents have a strong positive effect on the academic and life skills of children with Down syndrome and on their adult lives, but they cannot do it on their own. EU-wide platforms such as the European Alliance for Families and COFACE – the Confederation of Family Organisations in the European Union – of which Special Olympics is a member, work on supporting families of children with disabilities. Cooperating with and strengthening these efforts can extend the reach of family support networks, allowing parents of children with Down syndrome and other disabilities to connect and share with one another. The positive attitudes passed from one parent to another can reach across the borders of member states and enable more learning, advocacy, and change. The UN Convention on the Rights of Persons with Disabilities (CRPD) recognises the role of families in the lives of people with disabilities and serves as a milestone for the promotion and achievement of equality and human rights in Europe. Various obligations under the CRPD commit policy makers to ensuring families can fully and equally realise the rights enshrined in the text.

At Special Olympics there are thousands of families with powerful stories to tell.

Giuseppe Montemurri is the father of Filippo, a Special Olympics athlete with Down syndrome. He remembers that shortly after Filippo was born, another parent of a child with Down syndrome encouraged him by saying, “Your kid will be terrific if you help him in the right way.” This thought never left his mind. Realising the important mutual support that families of people with intellectual disabilities can give to each other, he set up a Family Support Network across Italy to involve parents in activities such as family camps and social camaraderie. There was no shortage of help and information offered and shared to empower parents.  As a Global Family Leader for Europe, Giuseppe is striving to bring more families into the Special Olympics network.

Anna Kozak-Zapala is a regional coordinator for the Young Athletes Program (YAP) at Special Olympics Poland. 6 years ago she gave birth to her son Filip who was born with Down syndrome. She discovered the Special Olympics Young Athletes Program which has changed both their lives. The YAP is about sport and play for 2-8 year olds with intellectual disabilities focusing on fun activities for physical and mental development. Having worked as a physiotherapist, Anna knew this program would help her son’s development.  She took the initiative and started a Young Athletes Club in her son’s kindergarten. ‘Sparkle Club’ as the club is called, is now a model for other programs in the country because of its success in integrating coaches, teachers and families.

All over Europe, the families of athletes with intellectual disabilities are going beyond cheering from the side-lines. 71% of Special Olympics National Programs in Europe have at least two family members in leadership positions while thousands more serve as coaches, volunteers, event organisers, fundraisers, photographers, spokespeople and advocates.

This strong active involvement has a real impact. The uncertainty that may have once engulfed families is replaced by the surge of pride they feel in seeing their child train, compete and achieve. Families report that being involved in these programs leads to an optimism about their child’s future independence, education and employment that was not there beforehand. They also find a community of acceptance and understanding.

One in six people in Europe live with a disability so the need to grow the support networks and expand resources available to families in the European region is acute.  Special Olympics is more than an event: it is a mindset and a movement focused on the inclusion of people with intellectual disabilities. A strong family foundation is vital for our athletes to stand on as they reach for their dreams and realise their potential, but families need practical support from their MEPs and the European institutions in laying this foundation.