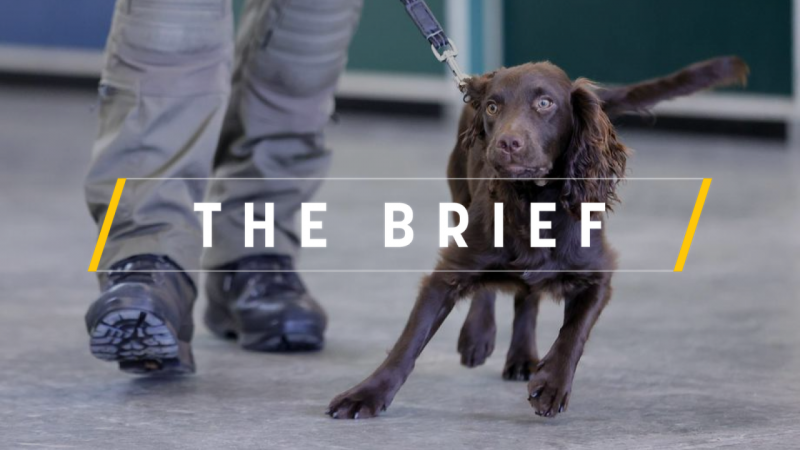 It looks increasingly like Europe is heading for lockdown 2.0 as coronavirus numbers climb and leaders scramble to react rather than act. By failing to think bigger and more creatively, we are setting ourselves up for a fall again.

When the European Council agreed on a €750 billion virus fund earlier this year, prime ministers and presidents gave their blessing to the ‘recovery and resilience fund’. But the second ‘r’ – resilience – is not getting enough attention.

Already, governments and politicians are spinning the latest raft of lockdown measures as a last chance to ‘save Christmas’ in the same way that we were all asked in the spring to make extra efforts to ‘save the summer’.

This vein of short-termist, reactive policy-making is going to doom us to a vicious cycle of peaking and troughing virus measures, where we do just enough to avert total healthcare system collapse but not enough to get the pandemic under control.

It is, sadly, an apt metaphor for how the EU has done business over the last decade. Big gestures to snatch us back from the precipice but very rarely any meaningful policies that would stop us from going anywhere near the edge in the first place.

The latest great example of this was in the nitty-gritty of the Council deal on a long-term budget for the next seven years. That agreement cut funding for research, development and innovation, at the very time when we need to pump money there.

Cash injections are of course no guarantee of success in developing a viable COVID vaccine, climate-saving energy sources or democracy-boosting tech. But it is certainly not a hindrance.

It is Occam’s Razor: more and better-funded R&D&I means better chances of solving some of the most worrying problems Europe faces, be it a health crisis with seemingly no end or climate breakdown plodding along in the background.

In Finland, a similar paradigm is playing out. A team of sniffer dogs at Helsinki airport has been checking for coronavirus-infected passengers, using noses millions of times more sensitive than our own.

Research is still ongoing but the scientists behind the trial are confident that the success rate is comparable to a PCR test. Pooch power is much cheaper and the results are provided on the spot instead of a few days later.

But governments do not seem interested in funding a scale-up, whether due to scepticism about the accuracy of the process or hesitation about taking a punt on a new way of handling the crisis.

Those dogs should have their day, because the process offers a chance to save our economy from wrack and ruin by rapidly and accurately checking workforces for infections, before letting them do their jobs.

A gunman tried to attack several people, including policemen, in the street of the French city of Avignon and was shot dead by the police. Another attack was reported against the French Consulate in Jeddah on the same day.

The European Commission has called for an urgent extraordinary meeting of the Management Board of EU border agency Frontex, which has been accused of “illegal pushbacks” of migrants in the Aegean Sea.

As the EU’s climate goals become increasingly ambitious, it should engage more proactively with Southeast Asian countries (ASEAN) to reassure them that the bloc’s green targets are not trade protectionism in disguise and ensure a sustainable COVID recovery globally.

The EU’s data protection watchdog has warned the bloc’s institutions that they should refrain from embarking on new activities that involve transferring personal data to the US, in the wake of a decision from the European Court of Justice earlier this year.

The EU’s selection process is not suitable for small-scale specialist recruitment, while its generalist competitions disproportionately attract those in the Brussels and Luxembourg bubble, hampering diversity and keeping out young graduates, the EU auditors has said in a new report.