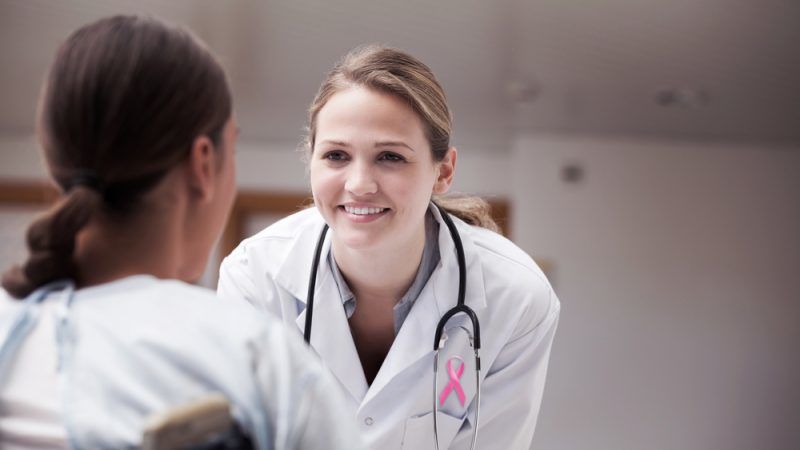 MEP Cristian Silviu Bușoi: "A reason contributing to Romania’s lower survival rate is the lack of formal health education in schools and the general public." [Shutterstock]

Across the EU, we have seen positive results for breast cancer care as more women are being diagnosed and treated earlier, leading to higher survival rates. However, while the EU as a whole is making advancement, progress is not consistent across its territory, writes Cristian Silviu Bușoi.

Cristian Silviu Bușoi is an MEP with the European People’s Party (EPP).

In fact, there are still major disparities across the individual EU member states on breast cancer screening and care, which result in some countries having much lower survival rates than others.

Romania is one example. According to a study conducted by The Coalition for Women’s Health, Romania’s average survival rate for patients with breast cancer is almost 10% lower than the EU’s average. The study highlights three possible reasons for this discrepancy: the lack of a national screening programme, inadequate education on women’s health and limited financial resources for breast cancer care.

It is perhaps not surprising that Romania actually ranks second to last in Europe for the percentage of women who have had one mammogram in their lives. Romania is behind Greece and Slovakia, the two other countries that continue to lack a national screening programme.

Another reason contributing to Romania’s lower survival rate is the lack of formal health education in schools and the general public. While there is greater knowledge about health issues for women with higher education compared to those without higher degrees, many highly educated women still do not get regularly screened. The cost of screening is certainly a cause with reimbursement thresholds considered too low and free screenings not always available for Romanian women.

These challenges require immediate attention by Romanian and European decision-makers and should be addressed for the benefit of breast cancer patients and society at large.

Most recently, the Romanian government committed to develop the National Breast Cancer Screening Programme to be implemented gradually starting in 2018 from a pilot initiative funded through a €21 million EU grant. This is a first tangible sign of how the national and EU level can work together for the benefit of public health.

With the aim of raising awareness about breast cancer and existing inequalities in Europe, I have recently joined my colleagues in the European Parliament, Lieve Wierinck (ALDE) and  Elena Gentile (S&D), in a Europe-wide campaign on transforming breast cancer.

As part of this initiative, supported by a number of patients’ organisations, medical societies and companies deeply committed to improving the lives of people suffering from the disease, a “Call for Change on Transforming Breast Cancer Together” was launched in March.

The Call for Change calls on EU institutions, EU member states’ authorities and healthcare stakeholders to invest more in breast cancer prevention, treatment and care. It lays out nine policy recommendations that can make a major difference for breast cancer care in Europe.

I hope this important initiative, complemented by the work of civil society, could support the effort to fight inconsistencies and disparities across Europe in breast cancer care delivery and increase screening in countries like Romania that have survival rates below the European average.

The EU will only succeed in the fight against breast cancer if all its member countries are seeing consistent and continued improvement in survival rates and in the quality of life of breast cancer patients.