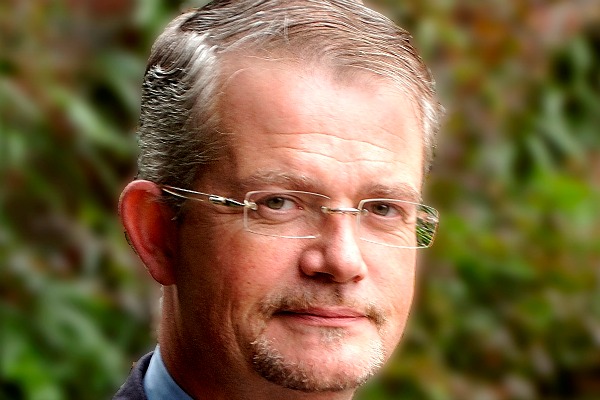 Pierre-Olivier Bergeron [The Brewers of Europe]

A significant obstacle to European beer’s growth in the US is the unfair tax treatment for Europe’s smaller brewers when compared to their US counterparts, writes Pierre-Olivier Bergeron.

Pierre-Olivier Bergeron is The Brewers of Europe Secretary General.

What would a successful outcome to the Transatlantic Trade and Investment Partnership (TTIP) agreement look like? As another negotiation round draws to a close, many in the EU are now looking ahead to what a future agreement would mean in practice for Europe’s global competitiveness.

For European small brewers, it is imperative that any agreement with the US introduces a fair and balanced tax system whereby both European and US small brewers are eligible for the same tax relief in each other’s respective markets.

European small brewers are flourishing, with Europe now host to over five and a half thousand breweries, partly as a result of a thriving export trade. The US market, worth $100 billion a year, is a prime destination for beer from 26 of the 28 EU member states, with over 1 billion litres of European beer shipped there each year and three quarters of this by smaller brewers.

Yet a significant obstacle to European beer’s growth in the US is the unfair tax treatment for Europe’s smaller brewers when compared to their US counterparts. Whilst all EU brewers exporting to the US, both large and small, are paying the full tax rate of $18 per barrel, the American small brewers pay a lower tax of $7 per barrel on the first 60,000 barrels (around 7 million litres) they brew.

This lack of a level playing field is made all the more galling when one considers that 21 EU countries offer a similar, but fair, scheme of reduced tax rates for small brewers, regardless of whether they are European or American.

Just one example of the significance of export for Europe’s brewers is Fuller’s Griffin Brewery, which dates back to 1828 and is based in London. Highlighting why a level playing field for small brewers is needed, Richard Fuller, Corporate Affairs Director at Fuller, Smith & Turner PLC, said: “Exports are an important part of our business – we export our range of beers, including our iconic London Pride, to around 70 countries.

“The USA is a key market for us, yet we face tax discrimination as our beers are burdened with an additional 157% in US federal excise duty, compared to a similar US brewer. “Working through TTIP, we hope to see a level playing field when it comes to these taxes – just as US exporters already enjoy, here in the UK. This will help us to invest further in this important market and bring Fuller’s distinctive, premium products to even more American beer lovers.”

The Brewers of Europe strongly supports the EU’s efforts to obtain a commitment from the US to apply the same tax relief to European small brewers in what is the largest export market for Europe’s brewers.

We are pleased to note the positive echoes that our proposals for a fairer treatment for Europe’s smaller brewers seem to be receiving from both sides of the TTIP negotiating table. Now we would like to see these positive discussions followed up as part of the final TTIP agreement.