Alcohol in the EU’s policies 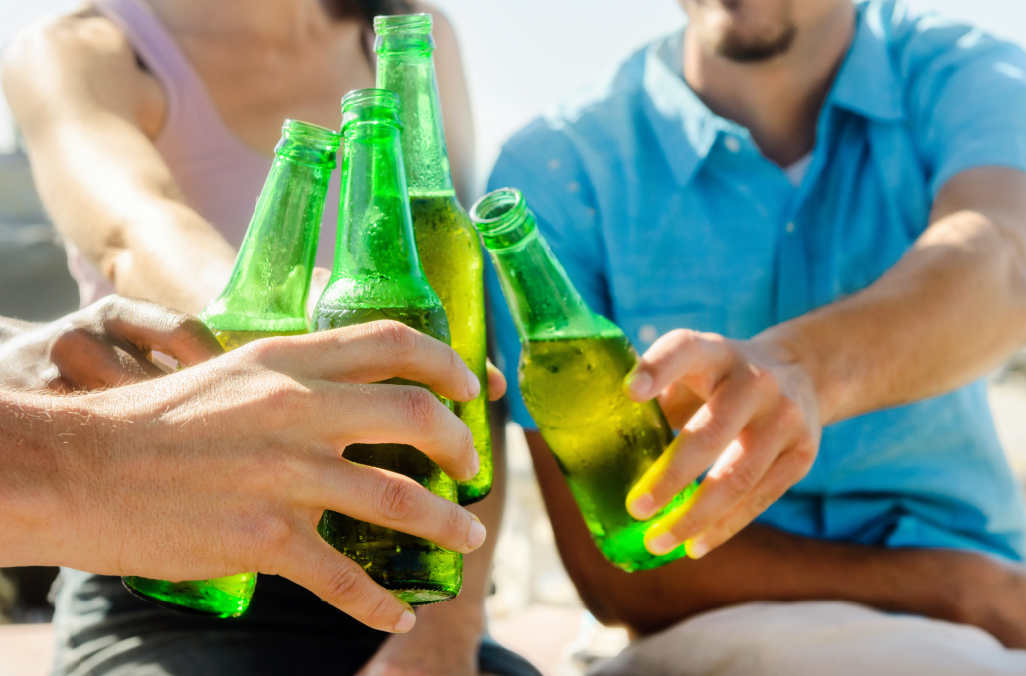 Alcohol in the EU's policies

EURACTIV reports on the latest news and updates regarding what the European Union is doing to prevent alcohol harm, from rules on food and drinks labelling, to the EU’s Alcohol Strategy.