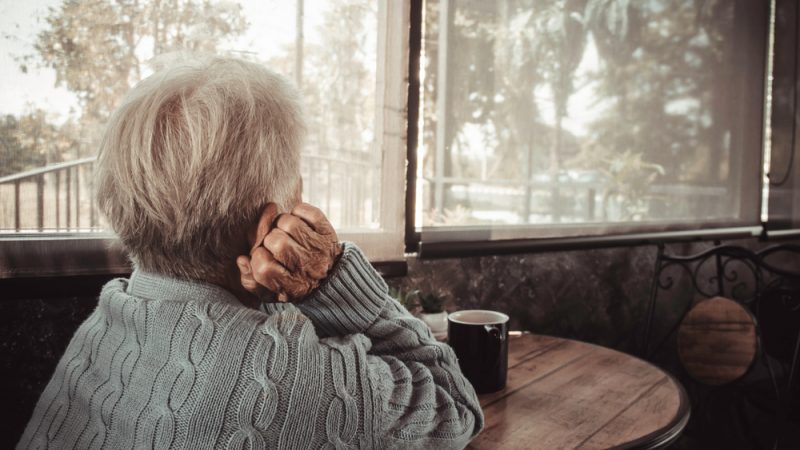 According to Alzheimer's Europe, 7.8 million EU citizens lived with dementia in 2018, out of which Alzheimer’s disease makes up between 60 and 80% of these cases of dementia. [Shutterstock/AimPix]

Alzheimer’s disease and other dementias affect each individual in different ways but early detection is always key for effective treatment.

According to Alzheimer’s Europe, 7.8 million EU citizens lived with dementia in 2018, out of which Alzheimer’s disease makes up between 60 and 80% of these cases of dementia.

Experts warn that the numbers are expected to double unless serious action is taken to raise awareness among citizens, health professionals and policymakers.

At the same time, critics suggest that EU health systems should invest more in infrastructure to detect the disease as early as possible.

Ahead of World Alzheimer’s Day on 21 September, EURACTIV and its partners are publishing a Special Report looking at the different challenges the disease presents at the EU level, but also in France, Germany, Italy, Czech Republic, and Slovenia.