Physical inactivity: A ticking timebomb in the EU 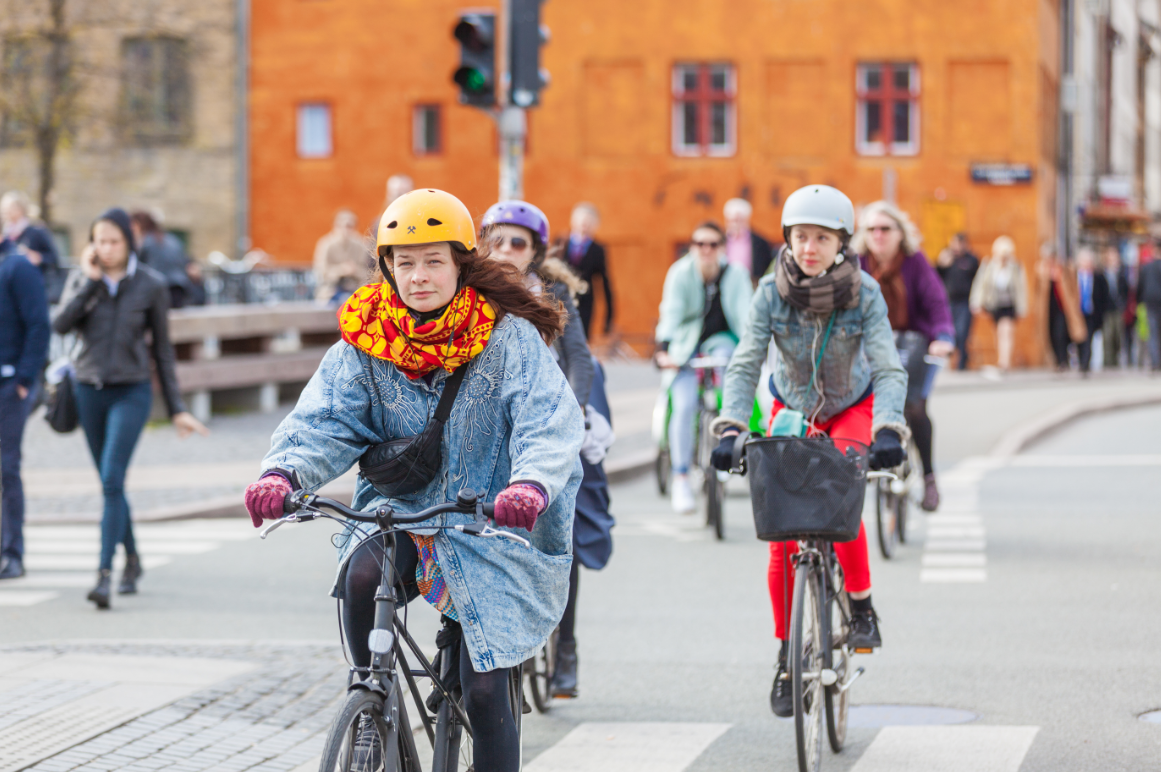 This week, EURACTIV reports on how the EU has tackled the societal and economic burden of physical inactivity in Europe, including an angle on mental health and the benefits of a healthy work environment.