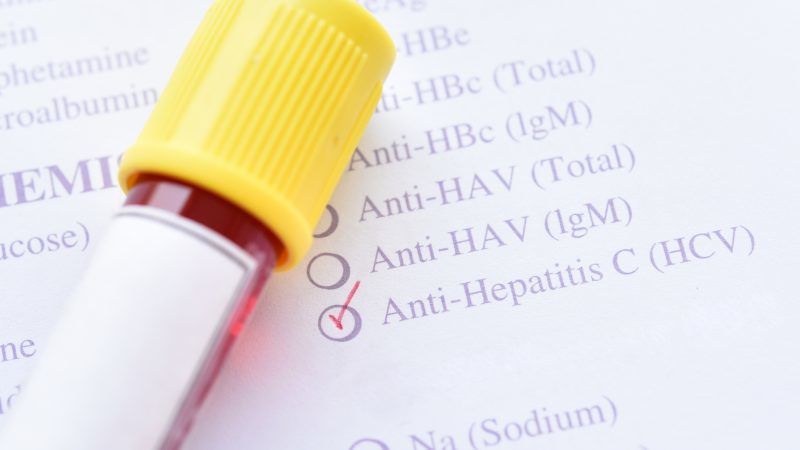 Within Europe, the WHO Eastern Mediterranean Region and the European Region have the highest reported prevalence of HCV. [Jarun Ontakrai/Shutterstock]