The way forward to an animal-free science 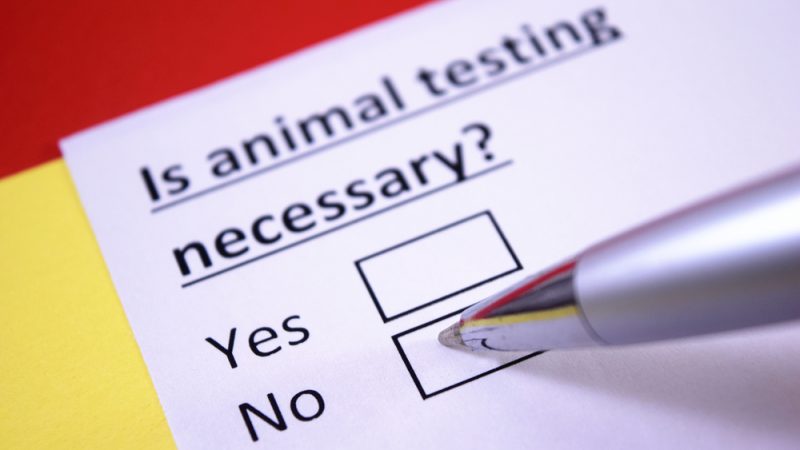 By 2018, over 2.2 million animals had been used in new tests authorised under the EU framework for evaluating and restricting chemicals (REACH). [SHUTTERSTOCK]

Although the EU remains fully committed to phasing out animal testing, a recent European Commission report has shown that animals are still used in areas such as skin irritation and serious eye damage.

This is despite the fact that these are areas where alternative methods have reached regulatory acceptance.

By 2018, more than 2.2 million animals have been used in new tests authorised under the EU framework for evaluating and restricting chemicals (REACH).

The recently unveiled Chemicals strategy wants to turn the tide on this trend by fostering multidisciplinary research and digital innovation in order to reduce dependency on animal testing.

In this Event Report, EURACTIV explores the steps that need to be taken in order to achieve the EU’s goal of having an animal-free science.