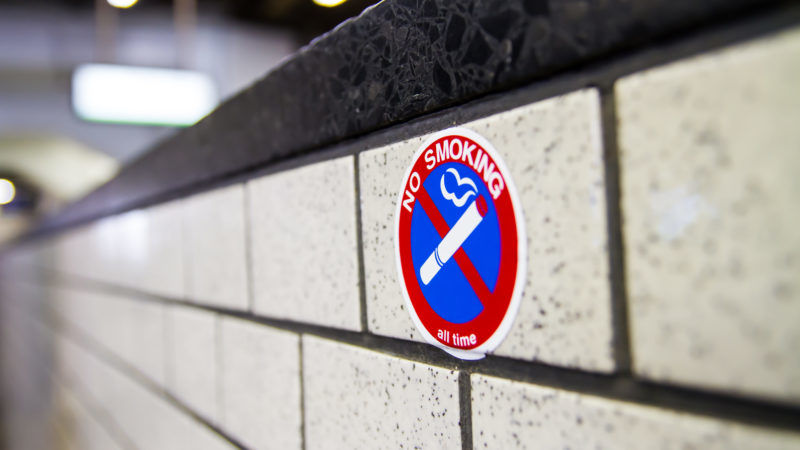 According to the European Commission, tobacco consumption is considered the largest avoidable health risk and the most significant cause of premature death in the EU. Approximately 700,000 deaths every year are attributed to tobacco, while around 50% of smokers die prematurely.

Last year, the EU set new strict anti-tobacco rules; however, their impact is still to be seen.