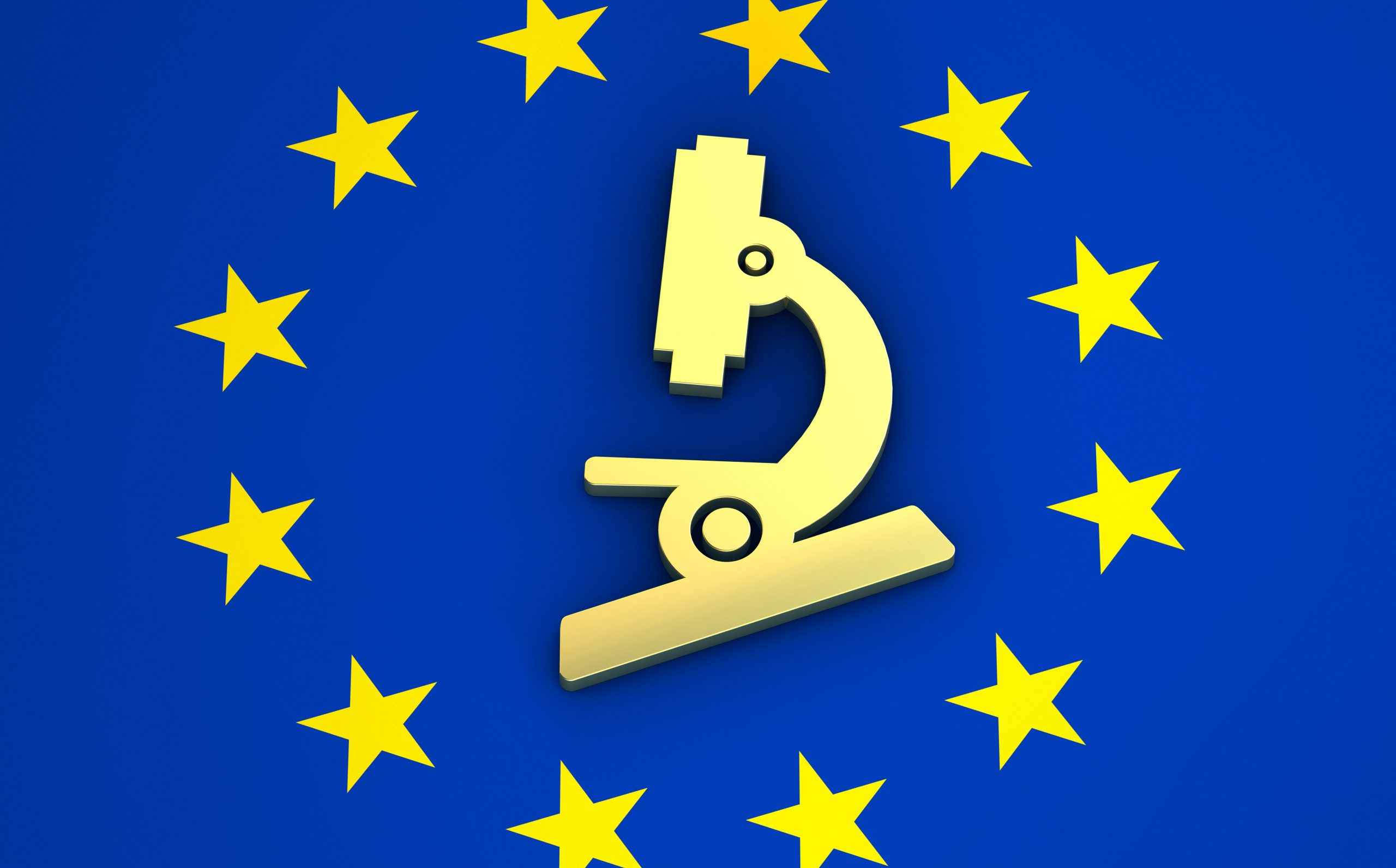 Horizon 2020, a Commission-run programme, made available more than €76 billion in funding for R&I between 2014 and 2020. [Shutterstock / niroworld]

National-level reform will be essential to securing long-term sustainable change in research and innovation, the European Court of Auditors (ECA) has concluded in a review of Horizon 2020 efforts to boost underperforming countries.

In a newly released report, the ECA examines the design and implementation of Horizon 2020’s so-called “widening measures”, introduced to support EU countries with lower performance in research and innovation (R&I).

Horizon 2020, the EU’s flagship R&I programme, made available more than €76 billion in funding between 2014 and 2020. Last year saw the launch of its successor, Horizon Europe, a similar programme with an even larger budget that will last until 2027.

The ECA concluded that, while the widening measures were well-designed when it came to addressing many of the factors that limited countries’ participation in previous EU R&I frameworks, the Commission could do more in terms of implementing and monitoring them and that there was room for improvement in terms of ensuring more even participation between member states.

Overall, however, the auditors found that the deciding factor for long-term success would be structural changes and increased investment at national level, something that would depend on the will of individual governments.

“The main conclusion is that the widening measures are catalysts, so they pool member states to unlock innovation potential, but they cannot do more”, Ivana Maletić, former MEP and ECA member for Croatia, told EURACTIV. “The most important thing is what will be done at national level.”

€935 million of Horizon 2020’s overall funds were earmarked for these “widening measures”, which were introduced to tackle long-standing discrepancies between member states in terms of R&I performance.

Difficulties attracting highly-skilled international staff, joining research networks and partnering with other institutions were identified as being among the key barriers to R&I performance, and these measures were designed to ease their recipients’ – or “widening countries’” – access to opportunities.

The ECA’s report looked at the design and implementation of these measures, rather than their specific impact, as many of the programmes are still ongoing, and examined a select number of them in-depth, including Teaming, which offered support for centres of excellence, and ERA Chairs, whereby outstanding academics were brought to research institutions.

Overall, the ECA found that the measures were, in most cases, “fit for purpose” in the ways that they addressed the issues at the core of low participation, but that imbalances in terms of which states were receiving the most support persisted.

In some cases, varying participation in programmes was a result of member state decisions, such as with the Policy Support Facility, a set of EU tools for encouraging national reforms. Participation in the Facility is voluntary and was not taken up by four states under Horizon 2020.

The report does outline areas in which the Commission could improve its oversight of R&I support, particularly in terms of better monitoring participation progress and tackling delays in funding, recommendations that were accepted across the board by the EU executive.

The ECA concluded, however, that domestic R&I systems are primarily the responsibility of individual member states and therefore that EU-level widening measures alone are not enough to address existing disparities in R&I performance.

“While these measures together with other EU measures spurring reforms can kick-start progress in R&I in the recipient countries, genuine sustainable change is dependent on national governments fully playing their part in making R&I a priority, both in terms of investments and reforms”, the ECA stated.

What is needed at the national level, Maletić said, is the political will to undertake these necessary reforms. “They need to see that research and innovation are important and that they really have to invest heavily in order to change and to develop”.

While the focus is on member states, she added, EU-level backing will also be key. “It is good to support member states who are not connected and with the less developed innovation ecosystem because they have potential which is locked and which can support and help the development of the whole European Union.”