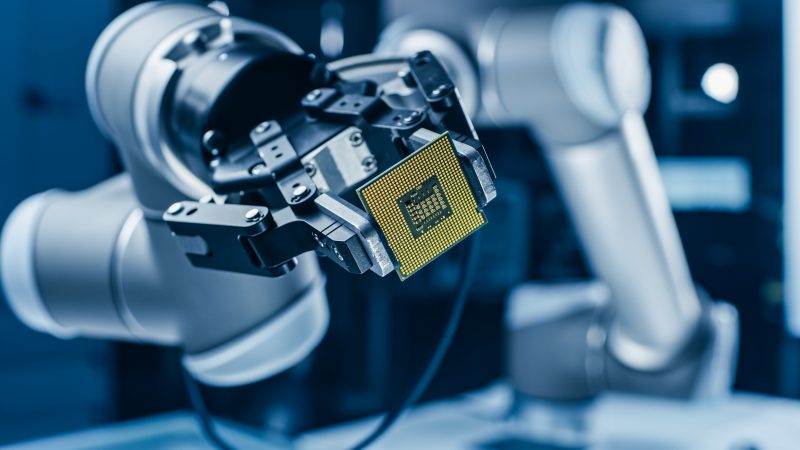 According to a survey conducted by Bitkom, 66% of all German companies consider themselves to be lagging behind in the shift towards Industrie 4.0 or have already been left behind. [SHUTTERSTOCK/Gorodenkoff]

While the German authorities have been trying to support businesses in their structural shift towards Industry 4.0, Bitkom and DMB, the German association of small and medium-sized businesses, urge the next German government to show more dedication.

To ensure SMEs can better cope with the challenges of digitalisation, these associations are calling for a better financial framework and relief system.

The level of digitalisation varies greatly based on the company size. While the larger SMEs and tier-one suppliers that initiated the structural change to Industry 4.0 early on are now well positioned, smaller companies are lagging behind, Matthias Bianchi from DMB told EURACTV.

“In our experience, small and medium-sized enterprises in particular often face greater challenges. Corona has exacerbated this divide,” Bianchi warned.

According to a survey conducted by Bitkom, 66% of all German companies consider themselves to be lagging behind in the shift towards Industrie 4.0 or have already been left behind.

But the intelligent networking of machines and processes, which form the core of Industry 4.0, holds enormous potential, including increased productivity, new forms of work and forward-looking innovative business models. 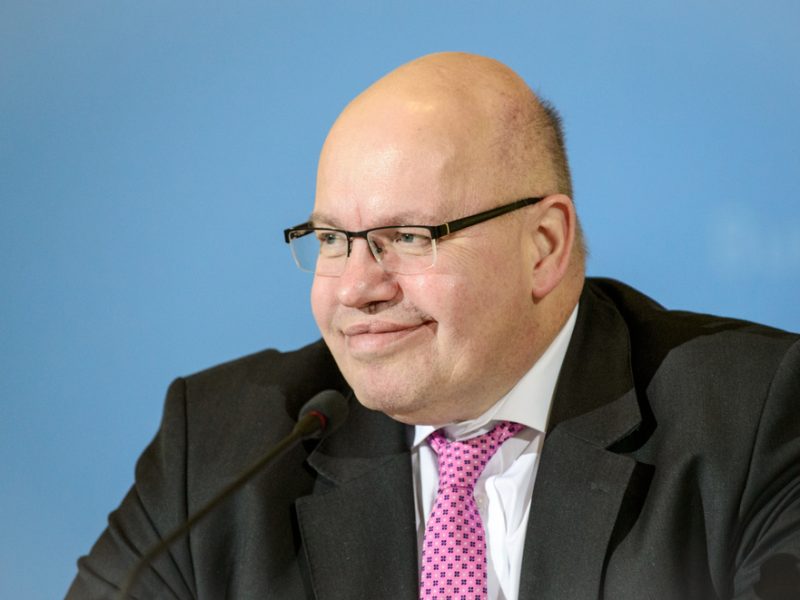 Demands on the upcoming federal government

The companies surveyed by Bitkom consider the lack of financial resources (77%), the high data protection requirements (61%) and the IT security requirements (57%) to be the greatest obstacles to the use of Industry 4.0.

The next federal government which should take office following the 26 September election should thus be responsible for creating better framework conditions for industry in order to give companies more confidence and planning security, Bitkom also stated.

The same sentiment was echoed by DMB’s Bianchi, who said the next legislative period would need “a triad of simplification, relief, and support for SMEs.”

The two associations are thus calling for the creation of improved tax framework conditions and depreciation options to make it easier for companies to invest in innovation and to relieve the burden they face.

Another important building block for the support of SMEs is the improvement of funding programmes.

According to Bianchi, there is a need to massively simplify the application process and funding conditions, as well as issue vouchers for consulting costs to companies, particularly since many of them have so far lacked the necessary know-how for structural change.

BVMW, another German association of SMEs, has also pointed to the fragmentation of funding programmes between the various ministries and the poor framework conditions, as having a negative impact on the transition to Industry 4.0.

“It feels like every ministry has its own projects or initiatives on the same topics. There is a lack of exchange and linkage between them. Something urgently needs to be done about this in the next legislature,” Diana Scholl from BVMW told EURACTIV. 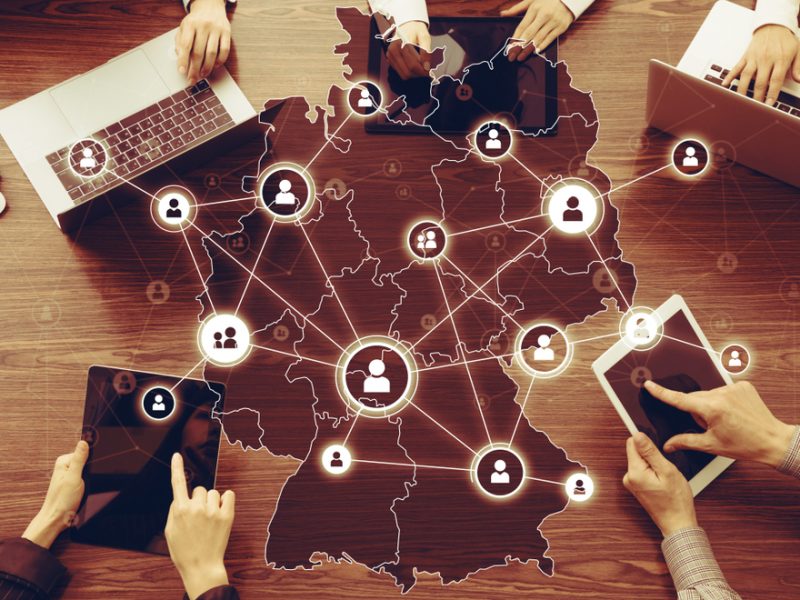 The Initiatives of the German Government so far

Already in this legislative period, the German government has launched a number of initiatives to ensure the shift towards Industry 4.0.

The €250 million funding initiative for SMEs, ‘Digital Jetzt’, and the establishment of 26 of the so-called Mittelstand 4.0 competence centres are regarded as flagship projects. The government hopes the competence centres in particular will bring about the turnaround.

The main aim of these competence centres is to make SMEs more aware of the potentials and opportunities of digitalisation.

The centres, therefore, form the “anchor point for companies’ digitalisation projects and support them in grasping and exploiting the potential of digitalisation,” the head of the competence centre in Berlin, Max Kettner, told EURACTIV.

Difficulties arise, however, in particular from the different levels of development of the companies. For example, “some of the centres have to start with the digitalisation basics at the companies,” BVMW’s Scholl said.

Bianchi of the DMB said the German government has set good accents for Industry 4.0 in the last legislative period, but “there is a lack of a coherent strategy to push structural change on a broad scale”.