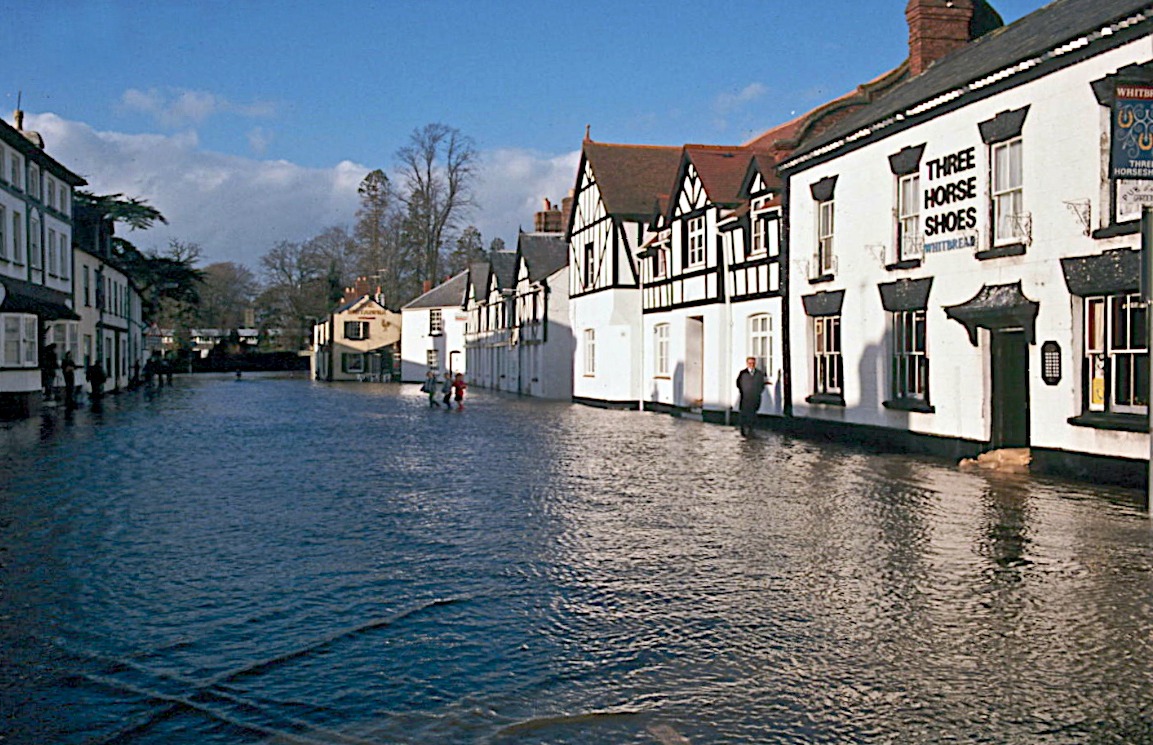 The European Union has prepared a list of almost 2,000 candidate projects, with a total value of 1300 billion euros, which could benefit from the €315 billion investment plan. EURACTIV France reports.

According to an EU document, more than 2,000 projects across the EU hope to obtain a slice of the several billion plus euro investment plan announced by Commission President Juncker. The member states were asked to submit a list of projects to the European executive, in the hope of gaining funding.

These projects range from building a new terminal at Helsinki airport to upgrading flood defences in Great Britain and improving the energy efficiency of public buildings in France.

In a press release from 9 December, the European Commission identified “around 2,000 projects across Europe worth some €1.3 trillion of potential investments, out of which over €500 billion worth of projects could potentially be implemented over the next three years”.

The candidate projects on this list, which is yet to be finalised, include a programme of building renovation in the Netherlands, the construction of a new port in Ireland, and even the building of a new high-speed railway between Estonia, Latvia, Lithuania and Poland, worth €4.5 billion.

The European Commission hopes that the first projects it selects will have access to funding starting in June 2015.

On 26 November, less than a month after his arrival at the head of the European executive, Jean-Claude Juncker presented his plan for the European Fund for Strategic Investments (EFSI), which he hopes will lead to 315 billion euro of (largely private) investment over 3 years.

The aim, in this period of historically low levels of investment, is to avoid an extended period of economic stagnation. The Commission hopes the EFSI’s €21 billion in capital will start a chain reaction, using leverage to generate 315 billion in investment over three years.

The total sum could even reach 500 billion euros, if the EU’s member states also inject money into the plan. Their contributions would be discounted from the Commission’s assessment of their national budgets, which could help some countries to bring their budgets back into line with the European rules.

Some observers see the investment plan as an implicit deal between the European Central Bank (ECB) and the member states, at a time when many are struggling with anaemic growth, mass unemployment and low levels of inflation.

Under the terms of this deal, EU member states will commit to reforms, in roder to improve their competitiveness and boost investment, and in return, the ECB will launch a policy of quantitative easing, involving the buying of government bonds in order to pour cash back into the European economy.

According to Les Echos, the French government presented a list of 32 projects, worth up to €48 billion between 2015 and 2017; more than Germany, but less than Italy or the United Kingdom.

Innovation and digitalisation account for 40% of the French list, but other priorities include transport, energy and education. France’s big infrastructure projects include the Charles-de-Gaulle rail link (expected to cost 300 million euros over three years) and the Grand Paris Express metro network.

The new president of the European Commission, Jean-Claude Juncker, has announced a plan to mobilise 300 billion euro in an effort to kick-start the European economy.

The details of the plan were revealed on 25 November, and were on the agenda for the December meeting of the European Council. Capital from the EIB, based in Luxembourg, is at the centre of the plans, which involve creating a European strategic investment fund, as well as tools to allow the EIB to take greater risks in its investments.