The European Commission’s upcoming data initiative will establish open data as the paradigm “by default”, while allowing opt-outs only in restricted cases for commercial purposes, Commissioner Carlos Moedas told euractiv.com.

A new wave of entrepreneurs in fields such as health and energy efficiency have demonstrated the importance of data sharing ― not only for businesses, but also for research communities working to enrich innovation across Europe.

The work of some of them, like Norbert Kuipers, were recognised during the 2016 European Institute of Innovation and Technology (EIT) award ceremony on 25 April.

Kuipers, who runs a business turning waste heat into water, admitted the “positive experience” of working in an environment where knowledge is shared while experts and entrepreneurs cooperate along the process. 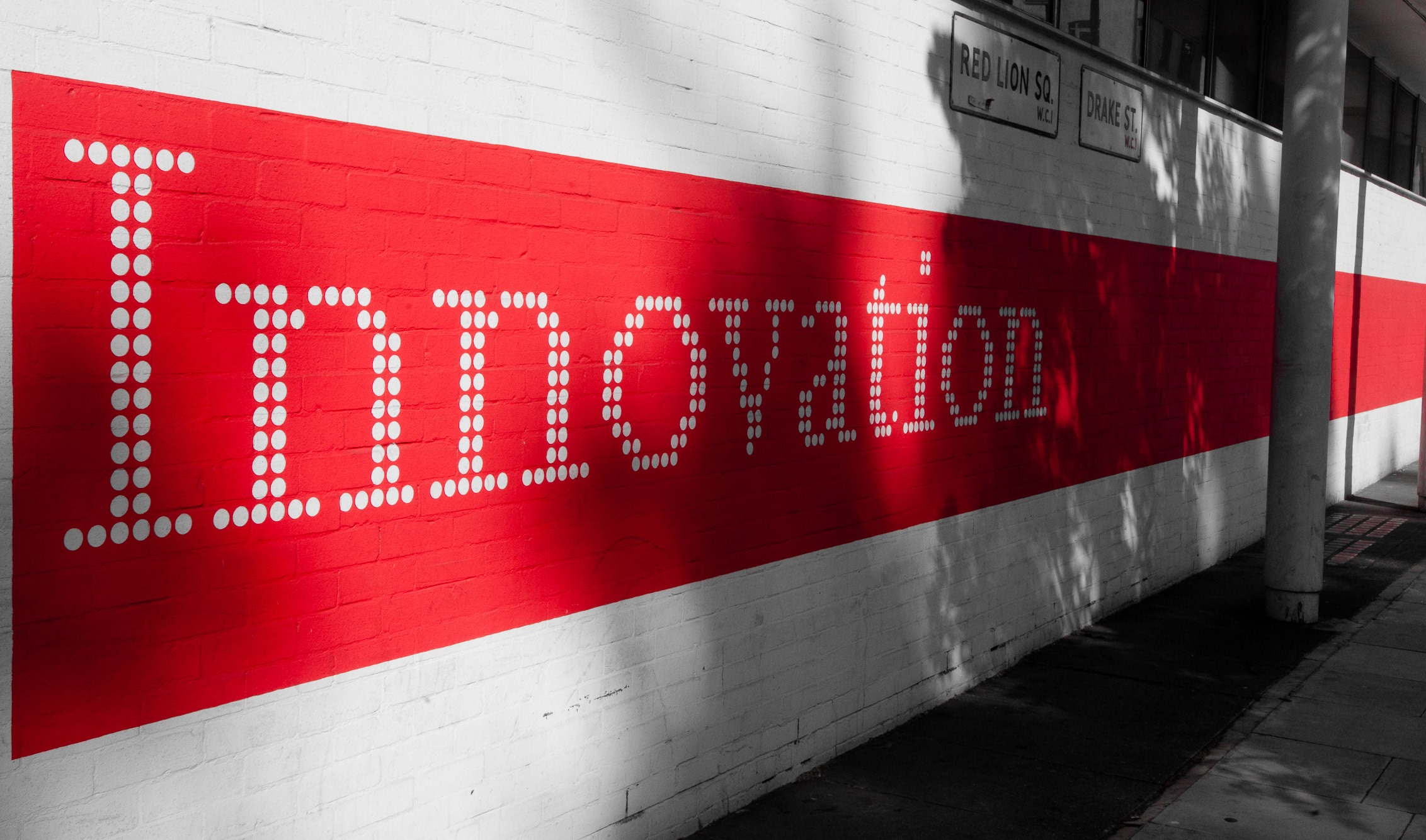 Europe has a strong reputation for being innovative and this will only continue if we engage the next generation of scientists and innovators. We must prepare for the future now, writes Roland Strauss.

At the same time, the full disclosure of data generated in some industrial sectors could hamper the development of European digital companies that are already struggling to compete with US-based tech giants.

The European Commission wants to strike the right balance between the principle of open data to fuel innovation and the right to data ownership demanded by the manufacturing sector.

“The emerging issues of ‘data ownership’, reuse and access to data will have a great impact on the growth of data value chains in the quickly evolving markets in which the goods or services exchanged are data assets,” Commission spokesperson Nathalie Vandystadt told euractiv.com.

“Such data markets will have a potential to enhance innovation and competitiveness and lead to new business models in both traditional and new economic sectors,” she said.

In upcoming months, the executive will publish a free flow of data initiative to remove unjustified barriers to the movement of data. It will also seek to clarify legal aspects, as some existing regulations are not fit to handle the exponential growth of data and new technologies to exploit and “monetise” information.

Carlos Moedas, the EU Commissioner in charge of Research, Science and Innovation, said “the idea is that the free flow of data will be open by default”. But commercial ideas also need to be protected. Therefore, “there should be opt-outs for people to protect their ideas”, he added.

The Portuguese Commissioner explained that contractual agreements could be signed between two parties on a case-by case basis to fix the terms of access to data and its usage.

“But these opt-outs cannot be defined a priori and they have to be defined very carefully,” he said, adding his “ambition” was not to add as many opt-out options as possible.

The executive is currently assessing the flaws of existing rules and consulting with stakeholders on how to adapt the existing framework to the data age.

The aim is to clarify the contractual practices used by companies working in the promising field of data markets.

The European Commission is also looking at justifications for exclusive exploitation right to data and whether the open data paradigm can be expanded to data held by private companies.

Vandystadt explained that EU authorities are considering how to improve access to data owned by the private sector by passing new legislation or by other means.

The Commission intends to put forward this initiative in the coming months, although the date remains to be confirmed.

Moedas defended the open data paradigm on Monday (25 April) at the Hannover fair in Germany. “Future economic value, and future solutions to global challenges, will not come from keeping data locked away,” he said.

“For European industry to remain relevant in the digital age, we need to leverage data. We need to unlock its vast economic value. We need open data for open innovation,” he told the audience.

But the industry is also wary of any provision that could violate the economic interests or could lead to unauthorised uses of the data.

“A one-sided focus on ‘free data’ without taking the economic and competition-related value of data into account would be wrong and could lead to fundamentally incorrect orientation in industrial policy,” VDMA, Germany’s mechanical engineering association said in a position paper last January.

Other groups, on the other hand, argue that a restrictive stance on data sharing could harm the prospects of a growing market.

The first European Data Market study by IDC & Open Evidence estimates the aggregated value of data-related products and services exchanged within the EU at more than €50 billion, and is expected to rise to €111 billion in 2020 under high-growth conditions.

The European Institute of Innovation and Technology (EIT) celebrated its awards on 25 April. Florian Schneider, a Dutch entrepreneur and co-founder of Nerdalize, won the EIT Venture Award thanks to his breakthrough innovation to heat houses with computer power.

On the same day, members of the European Commission presented recent proposals to digitise European industry at the Hannover fair.