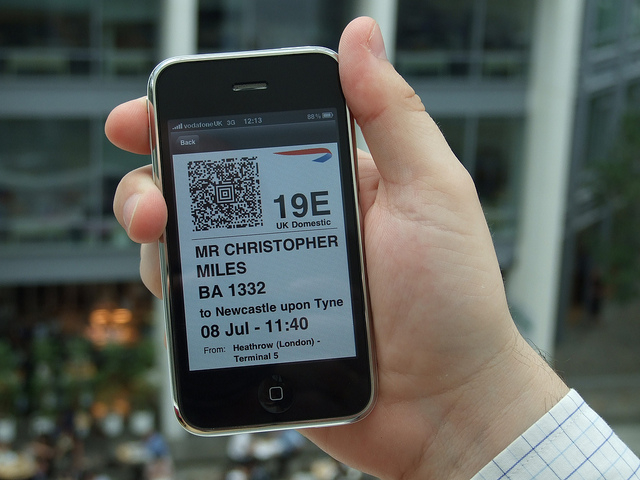 Mobile operators such as Vodafone and Orange would be allowed to continue levying roaming charges over the next three years, according to an EU document, defying European lawmakers’ proposal to scrap the fees by the end of this year.

Ending roaming charges for using mobile phones abroad is a priority for the executive European Commission, which proposed a reform of the European telecoms sector in 2013 to knock down national barriers.

Last year, the European Parliament voted overwhelmingly to end roaming fees within the EU by the end of 2015, as data-hungry consumers complained of the high and opaque cost of using their devices abroad.

According to the proposal from Latvia which holds the rotating EU presidency, telecoms firms will offer customers a “basic roaming allowance”, meaning they can browse the Internet or make calls abroad at domestic rates up to a limited allowance.

The document, seen by Reuters, does not specify the allowance, although it says that its aim “should not be to replicate domestic consumption pattern or to avoid abnormal usage”.

Beyond this allowance, operators will not be able to charge consumers more than the maximum wholesale prices, currently 0.05 euros per minute or MB of data.

Since July, the maximum roaming surcharge that can be levied by operators such as Orange, Vodafone and Telefonica has been 0.20 euros per MB of data abroad.

Finding a way to end retail roaming charges has been complicated by the wholesale charges that operators pay each other when their customers travel abroad.

Member states with cheap domestic rates, such as those in eastern Europe, worry that their operators will be forced to hike domestic prices if the wholesale tariffs they pay other operators when their customers travel abroad are not lowered.

The text asks the Commission to initiate a review of the EU’s wholesale market and if necessary make legislative proposals to amend it by mid-2018, meaning retail roaming surcharges will not be phased out before then.

The EU’s 28 countries will discuss the Latvian proposal next week, and if all agree then a compromise will still need to be negotiated with the European Parliament and the Commission, meaning the text is likely to undergo changes.

0 responses to “EU document: Mobile roaming fees should remain until 2018”