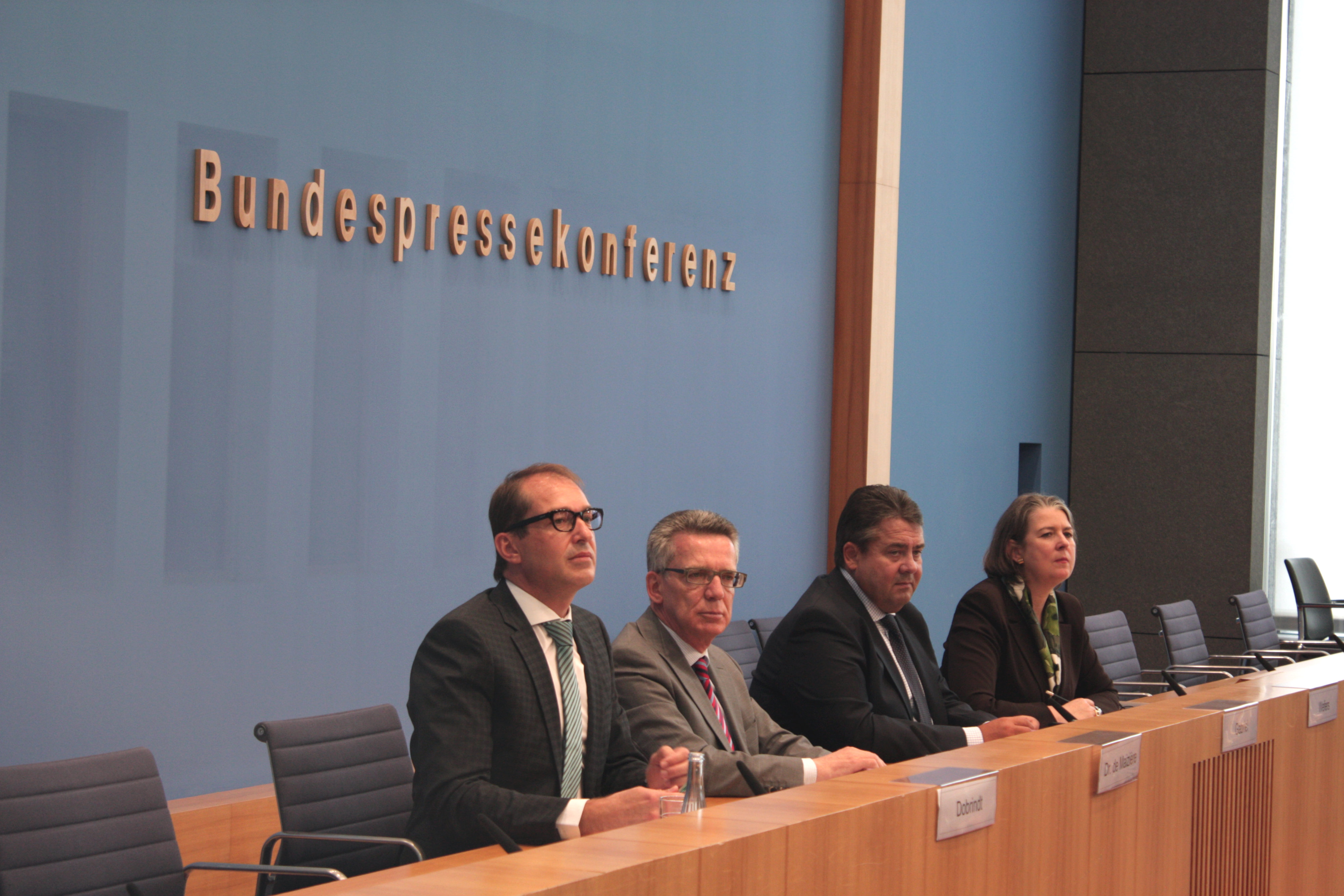 The plan also hopes to increase the number of newly established IT firms from the current annual rate of 10,000 to 15,000 per year.

Data security is another of the government’s targets. The government has already tabled a draft law on Tuesday (19 August) towards better protecting the economy from cyber-attacks.

Funding to expand broadband access in sparsely populated rural areas, where expansion is not economically feasible, is expected to be raised by increasing new mobile communications frequencies.

But details on funding the expansion project is not clarified in the nearly 40-page document.

German Minister of Economic Affairs Sigmar Gabriel admitted the document does not have all the answers.

“The Digital Agenda should invite debate over the strategic programme. It is not a new subsidies programme,” he said.

In Germany, information technology has gained greater economic significance than the auto industry, Gabriel said, bringing with it a far-reaching transformation process for society as a whole.

“For this reason internet security and modern data protection are essential elements of the digital agenda so we can fully exploit the potential of the internet. Political actors carry the responsibility of comparing different interests among those involved and, together with other actors, maintaining the internet as a space for free development.”

“Is it a bit embarrassing for you, that the first Digital Agenda is being introduced in the year 2014?”, asked an attendee on Wednesday at the presentation of the Digital Agenda in the Berlin Federal Press Conference building.

Minister of Transport and Digital Infrastructure Alexander Dobrindt spoke of the “break-neck speed” with which digitalisation is taking place in people’s daily lives and economic affairs.

“A growing, dynamic field of innovation has developed, containing enormous potential for added value. Germany must become a driver of this development to preserve prosperity, growth and competitiveness in the future,” he said.

The National IT Summit is expected to play a central role in implementing the Digital Agenda, whose fields of action will serve as a orientation for the summit.

The federal government will involve the Bundestag, regions (Länder) and municipalities, the economy and academia in implementing and further developing the Digital Agenda. The same applies to social partners, authorities responsible for data protection and representatives from the cyber-community.

First results on implementation and a new concept for continuation of the IT Summit are expected to be presented at the next IT Summit in Hamburg on 21 October.

Germany's government says it developed the Digital Agenda to take advantage of opportunities for digitalisation and improve the country's chances at becoming a productive and innovative actor in the digital realm. At a time when the cyber community and its capabilities are swiftly growing and changing, the German government says, in the 2014 document, that it hopes to promote this technology's presence as "an open, free and secure space that fosters diversity and exchange of views" while protecting information of its users.

The EU also has such a strategy aimed at helping digital technologies, including the internet, to deliver sustainable economic growth is called the Digital Agenda.

Europe has 20 million SMEs, seen as important drivers of economic growth, but these small businesses are slow to pick up on cloud computing, which uses the internet as a shared infrastructure to store data.