Google, Apple and Amazon under fire in OECD war on tax evasion 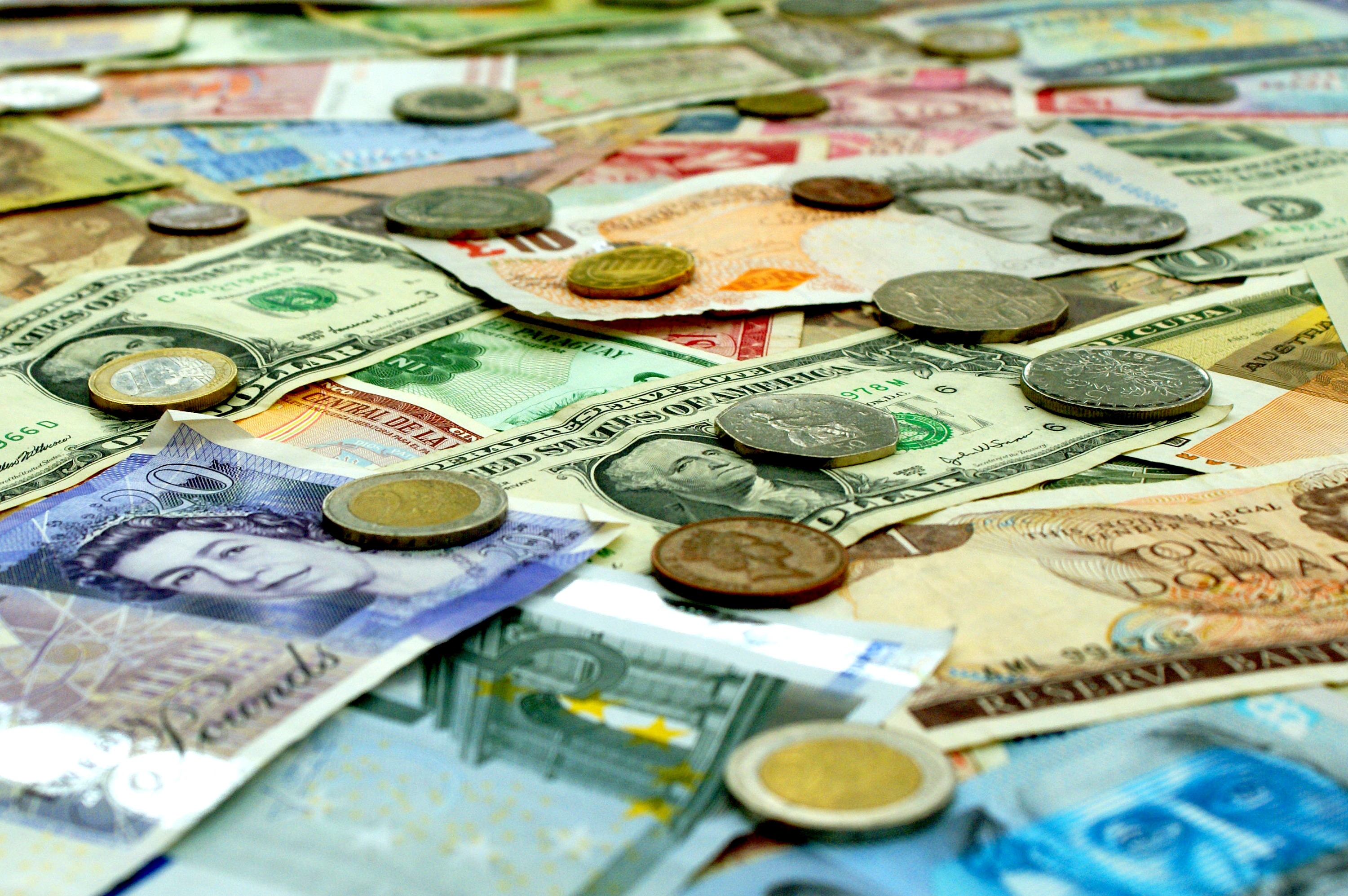 Governments need billions, if not trillions, of euros to tackle the impact of the coronavirus crisis. Many poor countries lack that money, and they need support in collecting more tax, and do so fairly, write Chiara Putaturo and Lis Cunha.

The OECD wants to force businesses to declare their turnover and number of employees in each country where they are active. Among the multinationals targeted are digital giants Google, Apple and Amazon.

The objective of this plan, approved by the G20 in July 2013, is to fight against tax base erosion and profit sharing (BEPS). The OECD has presented seven initial measures.

“[On Tuesday] we presented the measures agreed upon by the 44 countries involved in this project, namely all the members of the OECD as well as the G20 countries that are not OECD members (China, India, Brazil, South Africa…),” the director of the OECD Centre for Tax Policy and Administration, Pascal Saint-Amans, said.

Large multinational groups have come under the spotlight for legal arrangements aimed at minimising their tax bills. “This is flagrantly unfair and simply does not work, so we are proposing to solve these international taxation problems, to change the rules to make this kind of aggressive tax planning impossible,” Saint-Amans added.

Pascal Saint-Amans said that the action plan targets the “loopholes in international taxation systems”, legal taxation instruments that are bypassed by large multinationals with the aim of paying little or no tax.

“We will oblige businesses to declare their sales, profits and employees in all the countries where they operate. This will enable us to see if there are discrepancies. If all the profits are in Bermuda, the staff in France and the assets in the United States, we can see that there is a problem. This will allow businesses to regulate themselves better than they do at present,” Pascal Saint-Amans said.

The director also explained that the measures will also affect the interpretation of transfer prices. These recommendations on the taxation of profits, the consideration of the taxation procedure of the country of activity, and the improvement of transparency, have also been approved by the G20 members.

The countries agreed to adopt a “country-by-country” model of tax declaration for companies, who will indicate turnover, profit, personnel and tax paid in each country.

To the disappointment of several NGOs, these declarations will be sent to the tax authorities without being made public. “This omission may limit the efficiency of the BEPS in the fight against tax evasion,” Friederike Röder, the director of ONE France, said in a statement.

The OECD recommendations should facilitate a renegotiation of treaties in order to exclude international transactions from the provisions of tax treaties when their objective is the avoidance of tax. The organisation believes this would prevent “double non-taxation”.

The OECD also hopes to close loopholes for intra-group trade that allow a company based in a tax haven to carry out part, or all, of the commercial activity on behalf of the whole group.

“Businesses now know the rules of the game that everyone has agreed on. As such they can take pre-emptive action and start dismantling their most aggressive schemes,” Pascal Saint-Amans said.

The states concerned have also decided to combat the practice of “tax shopping” to stop companies systematically looking for the most advantageous place to move their profits or establish their headquarters. This is how the Netherlands became the gateway to Europe for some unscrupulous companies.

A new wave of eight measures is due to come into force by the end of 2015. In turn, the individual countries will have to translate the OECD action plan, which covers 15 key areas, into laws on a national level.

Google, Apple and Amazon in the crosshairs

Digital companies have been the most aggressive in terms of tax planning. Although a report has been commissioned to identify the scale of the challenge posed by the digital economy, the OECD countries have agreed that an internet-specific tax would be counterproductive.

However, the OECD does recognise that there has been a particularly severe erosion of tax bases in the digital economy, with the result that all measures developed by the OECD will be aimed at improving their response to the digital challenge.

The finger is firmly pointed at the big players in the digital market, like Google, Apple and Amazon. “A working group will continue to monitor developments in this sector in order to ensure that we have the means to respond swiftly if things go off course or if the situation changes,” Saint-Amans said.

The European Union and the OECD are pushing for a unified, global response to the issue of tax havens.

In the absence of an efficient, organised international response to the issue, more and more states are adopting bilateral conventions in the fight against tax havens.

The United States have offered their support, signing a law known as FACTA with Switzerland, which enables the automatic exchange of American citizens' bank details.