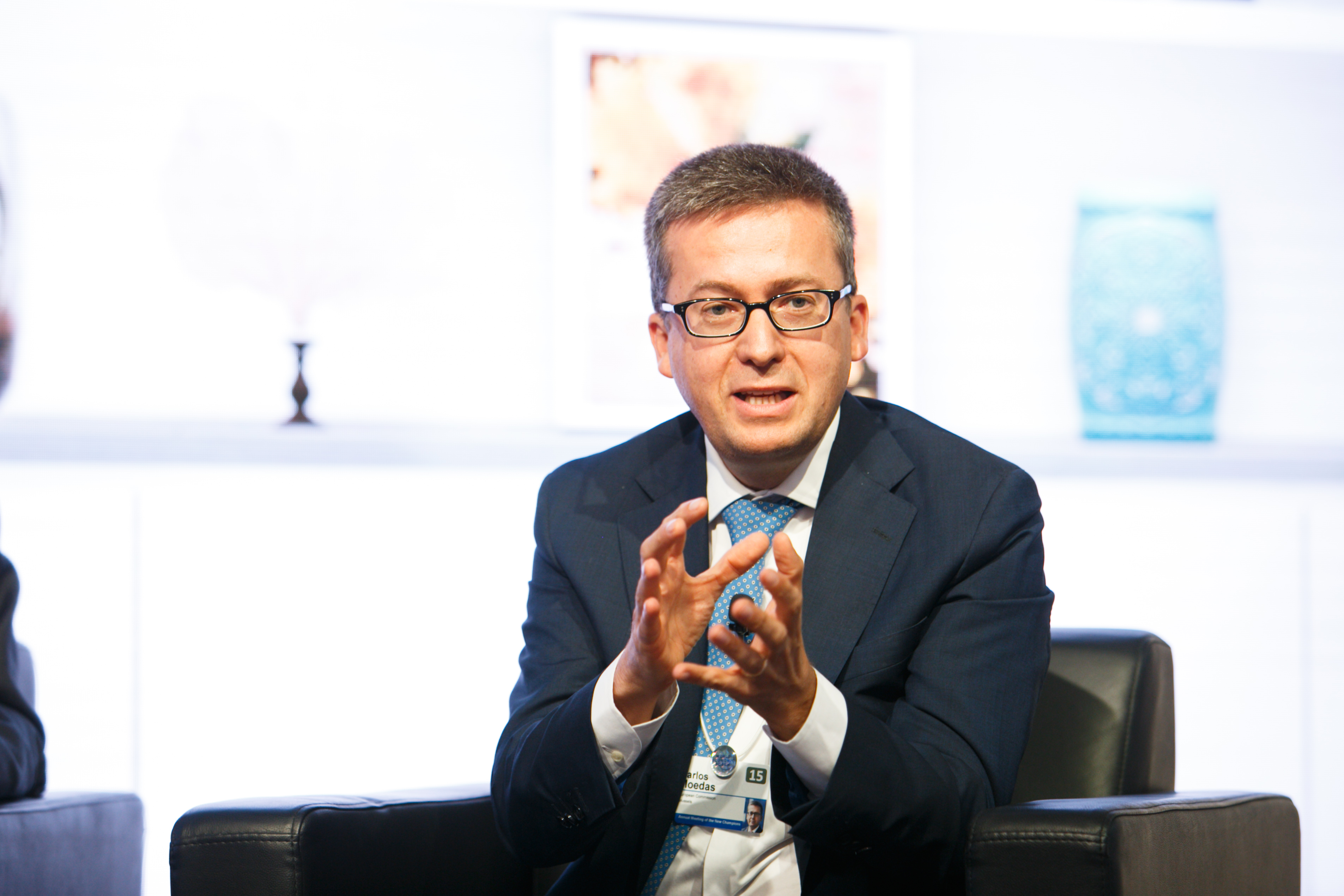 However, the smart concept has been neglected in the executive’s priorities for 2016, causing “great concern” among member states.

In a letter sent to Moedas seen by EURACTIV, the deputy ministers in charge of this dossier note that 2016 will be a “decisive” year, as the EU will review its long-term budget (2014-2020), the Europe 2020 strategy and Horizon 2020, the EU’s €80 billion research programme.

But, the executive has not included any measure to progress in research and innovation, as Brussels is swamped with the refugee crisis, and the strengthening of the economic and monetary union. This “shortsightedness” will have an impact in Europe’s output in the medium-term, the top officials warned.

“We suggest (to) you that all efforts are done so that the next Commission’s work programme includes measures to boost, improve, or even correct those aspects you may consider appropriate or insufficient for the European R&I policy,” the ministers wrote in the letter sent to Moedas.

Last September, Juncker and First Vice-President Frans Timmermans sent a letter of intent to the European Parliament with ten priorities and forty policy actions for 2016. Member states stressed that innovation should play “a major role” in supporting some of them in the field of digital agenda, the energy and climate change strategy, the strengthening of Europe’s industrial base, and external action. However, innovation is barely mentioned.

The Commission strongly reacted against the accusation, contending that Juncker’s team is working “to foster innovation across all policy areas”.

“We are doing away with overly prescriptive and detailed regulations that stifle innovation and competitiveness, notably when it comes to SMEs,” Commission spokesperson for Research, Science and Innovation Lucia Caudet said. “Our policies for the digitisation of industry and the development of new energy efficient technologies are all about innovation,” she added. The institution will present the work programme in late October.

Next week, Moedas will present the Work Programmes for 2016-17 of Horizon 2020, through which the Commission will invest almost €16 billion in research and innovation in the next two years.

According to the executive’s figures, the EU could create 3.7 million jobs and increase the annual GDP by 800 billion euro if the 3% target is reached. However, the capitals pointed out that the R&D and innovation indicators have not improved “substantially” over the last 15 years.

Meanwhile, rivals like China have steadily increased its investment in the field, reaching 2.09% of GDP. In parallel, Beijing’s progress in areas such as the number of scientific publications, science and engineering graduates, and patents, indicate that China will “soon” reach Europe in the innovation indicators, the member states warned.

Besides the need to increase funds allocated to research and innovation, member states are also calling for the completion of a “fully operational”  European research area and the development of “open innovation, open science and openness to the world”, Moedas’ mantra for his mandate.

Commissioner Carlos Moedas has indicated that he wants a European research and innovation policy that is “fit for a world that is open, digital and global".

In this context, he intends to open a new chapter in the development of the European Research Area. After 15 years focused on physical infrastructure and supporting cross-border mobility for researchers, the priority is now to open up research and innovation systems since “every part of the scientific method is becoming an open, collaborative and participative process". Thus, he coined what the ministers referred as the three O's: “Open innovation, open science, openness to the world.”