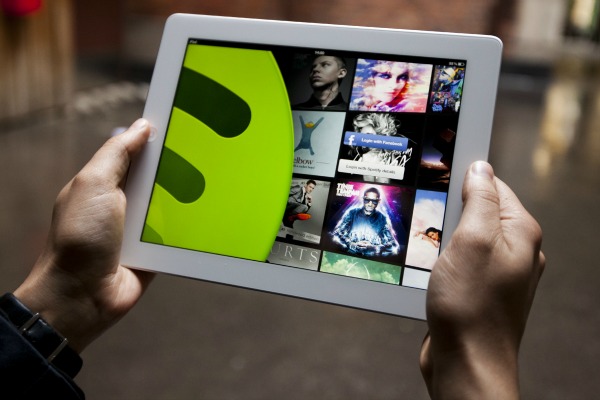 Angry Birds, Skype and Spotify may all be the product of European creativity, but if the old continent is ever going to challenge Silicon Valley for tech supremacy, it's going to have to do a lot better.

Acknowledging the global dominance of US brands such as Facebook, Google and Apple, the European Commission launched a campaign this week to encourage more technology entrepreneurship on Europe's side of the Atlantic.

"Europeans need to be creative and fearless," Neelie Kroes, the European commissioner responsible for digital issues and technology, said as she launched Startup Europe on Wednesday (20 March).

"That's how dozens of the world's most exciting web and tech companies were born in the EU, and I want the world to know it."

Kroes's campaign aims to help local innovators create and develop businesses while remaining in Europe. From January next year, it will be accompanied by a separate programme to provide research funding for European startups.

"We're trying to show that running to America or selling out your company to America isn't necessary to be successful," said Ryan Heath, the EU Commission's spokesman on digital issues.

Tech startups create around three million new jobs in the United States each year. But in Europe, the track record is more mixed. Finland and Estonia may provide a good environment for innovation, but Greece, Spain and Belgium are more difficult places to be a small business developers, Heath said.

European innovators have shown they can do it in the past, so the hope is that specialist funding and support, including guidance from successful entrepreneurs, will help innovators achieve big things in the future.

The role models in Europe include Skype, the web-based calling service that now handles a third of international calls, and Angry Birds, a Finnish-designed app that has branched out into merchandise, advertisements and a movie.

"I've long believed that Europe's technology entrepreneurs should come together to discuss important issues that affect us all," said Daniel Ek, the founder of Spotify, an online digital music service created in Europe.

Speaking after entrepreneurs held an inaugural meeting on Wednesday to share ideas about supporting innovation, Ek said he was glad to "help shape policy in areas that will create the growth and jobs of the future".